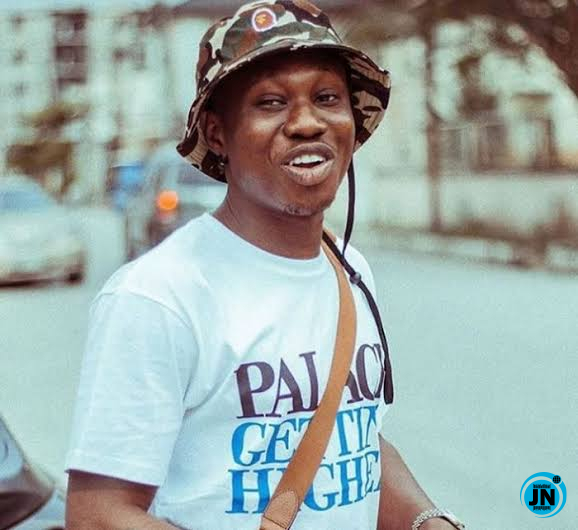 A new video has appeared online capturing famous singer's moment, Zlatan Ibile was caught teasing some police officers at the checkpoint and asking them if they're not watching TV.

The singer was driving in his posh car in the video when he approached the police checkpoint and was being flagged down.

The police then asked him to identify, and he responded by saying that his face is his identification.

#Zlatan ridicules police at checkpoint, asks them if they don’t watch TV

Nigerian Artist, Solid Star Blast People From Delta, Compares Them To The Yorubas And Igbos
Nengi and Ozo fans gift them N2million and other gifts
Magician Shocks Davido And His Entire DMW Crew, As He Entertains Them With Magic (VIDEO)
‘Stop Exposing Your Body’ - Troll Slams Mercy Aigbe’s Daughter, Michelle Over New Photos (See Them)