Wizkid fans on popular social network, Twitter have turned their back against each other as they hurl insist and quarrel over one of his baby mamas. 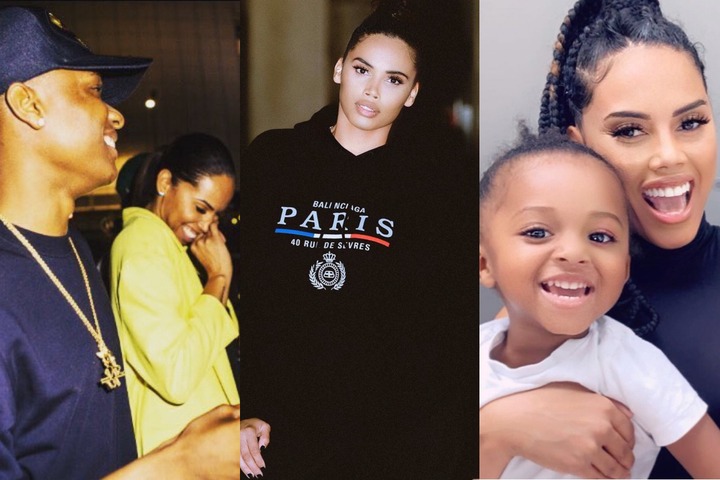 This drama started after a particular up and coming artiste, Wisekid, was stylish and fraudulently ripping Wizkid off the money he should be making from his album, Made In Lagos.

This did not go down well with the majority of Wizkid fans as they feel it is unjust. However, some have poured their frustration toward his manager and babymama, Jada Pollock.

Some of his fans have stated that Jada Pollock was not doing her work diligently as she didn't even air her voice to the issue on ground.

They claimed rather she came online only to continue dropping motivational quotes which they say makes no sense. 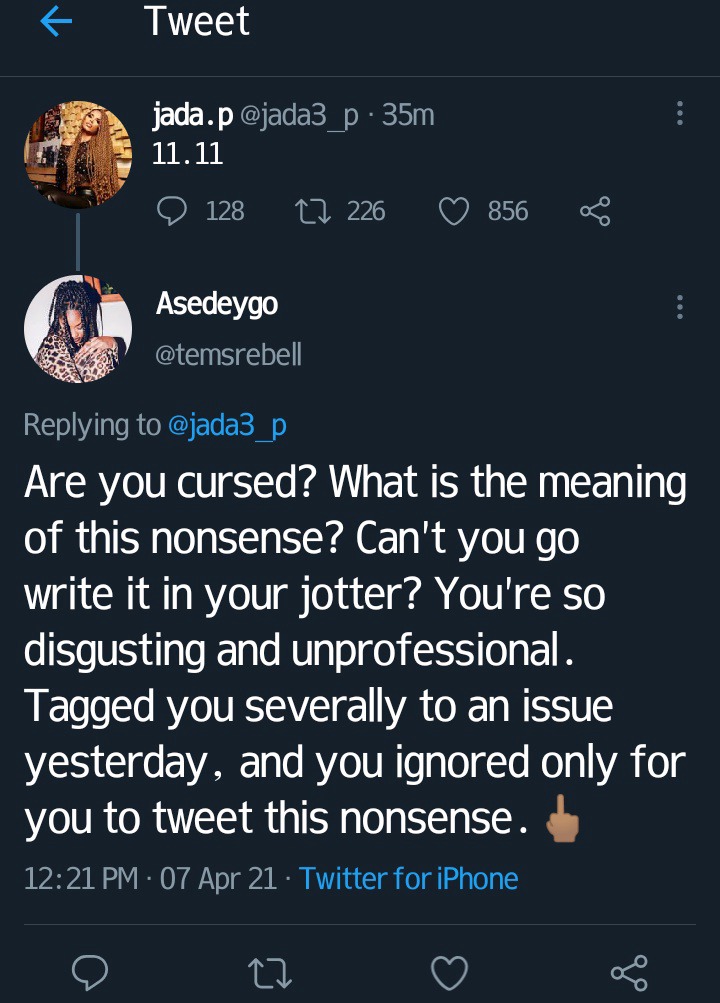 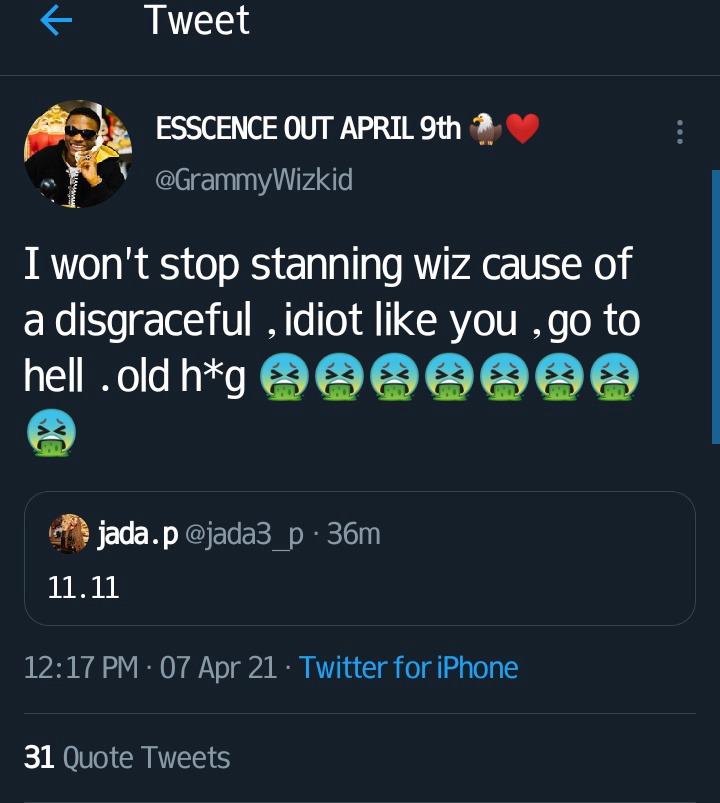 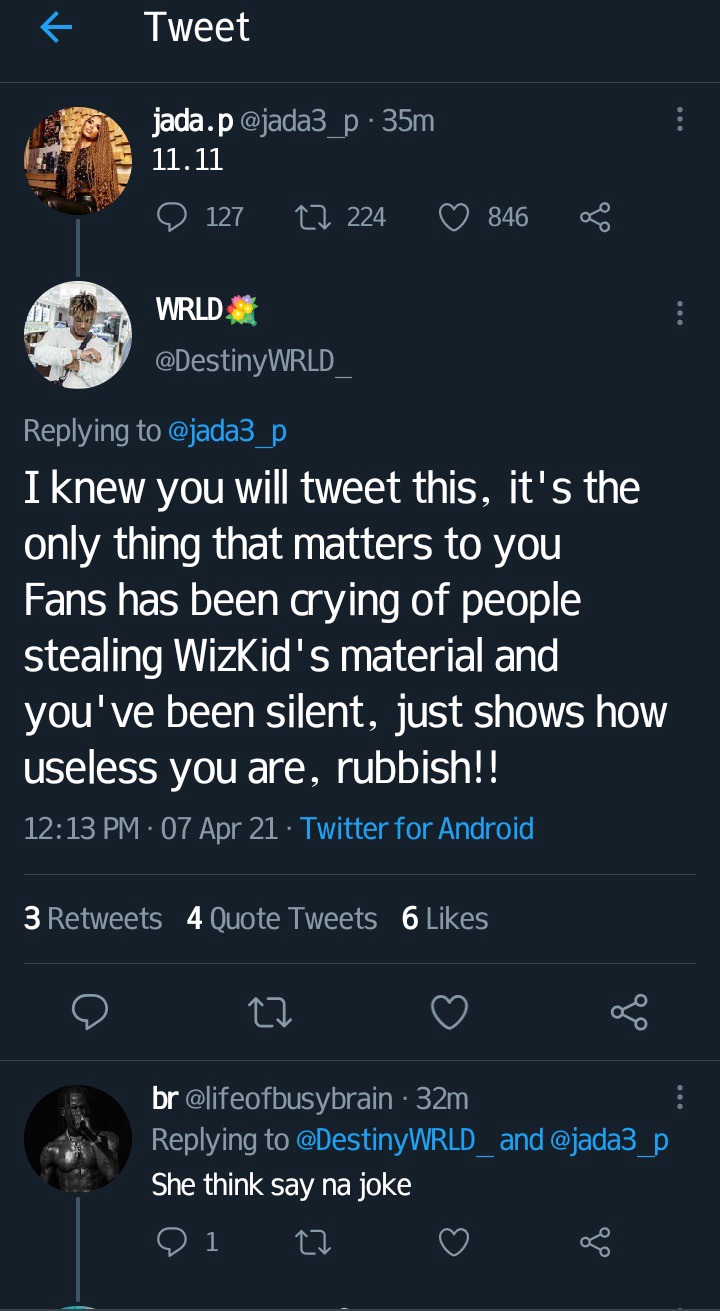 However, on the other end, some of his fans have stated Jada Pollock is not or to be blamed and should not be disrespected.