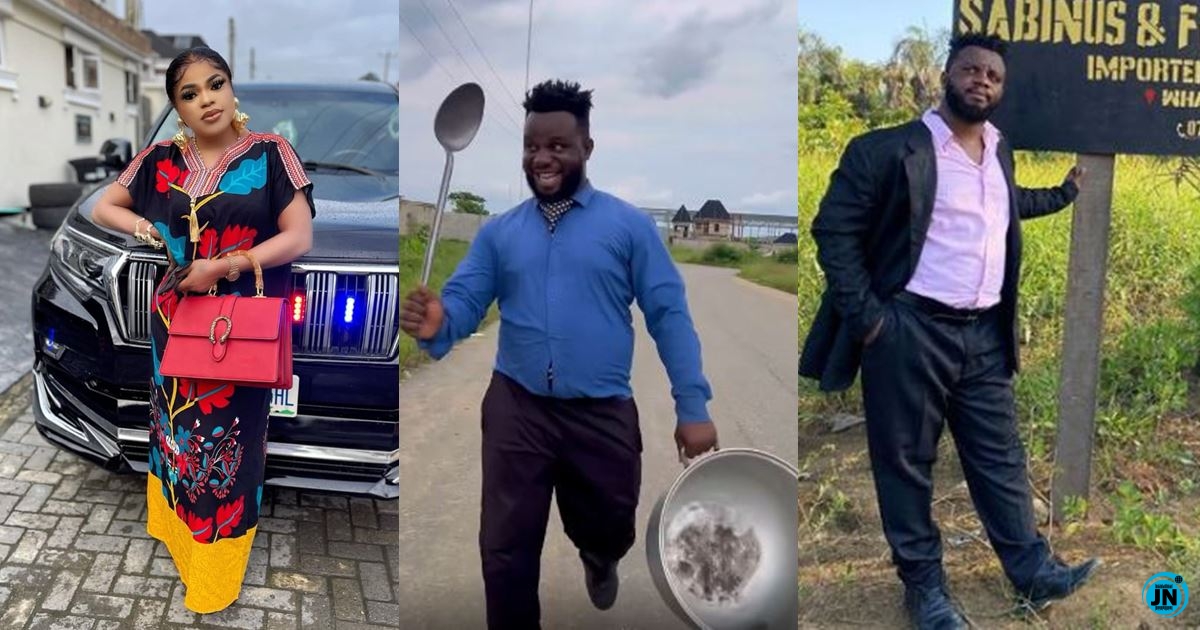 Recall that the duo clashed some weeks back after Sabinus described Bobrisky as a ‘Senior Man’; an applaud that didn’t sit well with the socialite causing her to fire back aggressively. 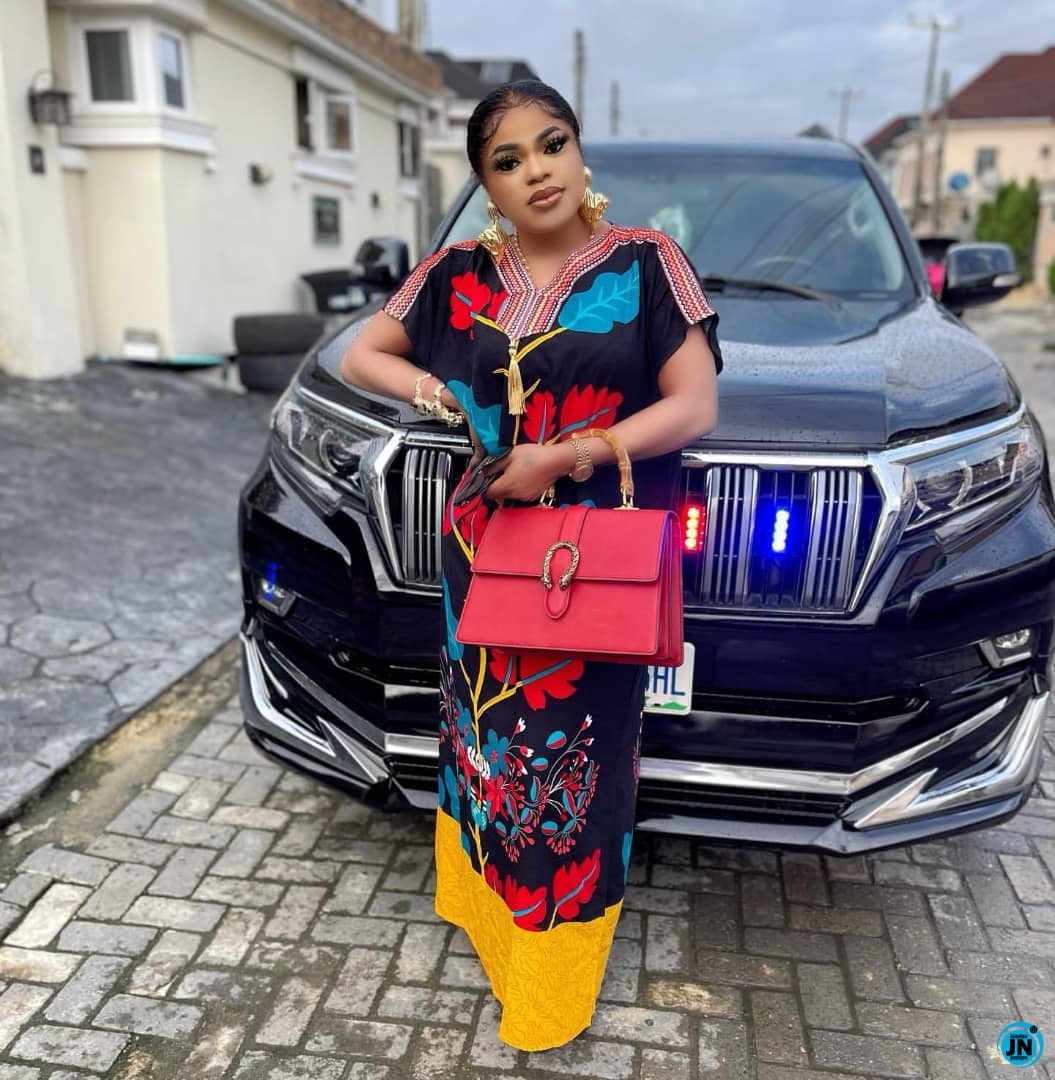 Mr Funny who seems to be relentless in triggering the wrath of the self-acclaimed ‘richest girl in Nigeria’ left another comment on Bobrisky’s page.

Bobrisky in a video she recently shared claimed that she is not praying for her haters to die rather she is asking God to elongate their life span so they can live to witness her growth; the success their fathers never achieved. 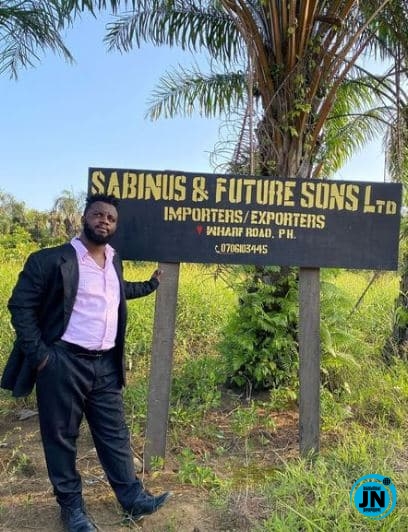 Reacting to the video, Sabinus took to the comment section to inform the crossdresser that the prayer of a sinner is an abomination to God.

“The prayer of a sinner is an abomination to God”

“Mrfunny_ You will live to see the goodness of God in my life,”

“I’m begging you with my whole heart” – Lady breaks down in tears as she pleads with influencer Papaya Ex, to hug her
Davido pictured with a swollen eye for the first time since the death of his friend, Obama DMW
SCREENSHOT: God Knows I Would do Anything to Be with My Woman Right Now - Burna Boy
“Baba Ijesha Had An Affair With Princess” – Yomi Fabiyi Alleges