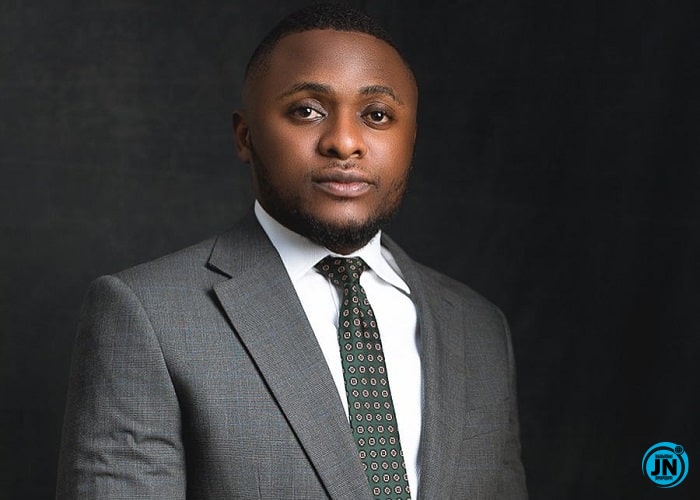 Nigerian businessman and Tripple MG Records boss, Ubi Franklin has advised fans of the ongoing Big Brother Naija reality TV show, that was tend to take it too serious, to desist from such act and just watch and enjoy the show.

According to him, the housemates in the show which some fans support to the point of being bitter towards others will leave the show and display lack of gratitude.

Ubi Franklin revealed that once the reality TV stars leave the show and attain celebrity status, they might start to throw insults at the same fans that support them during the show.

Reacting to the situation, Ubi said:

“Some people are taking BBNaija too serious. Yes, we know you have favourites and the world knows it’s a reality TV show and we will all love on after and wait for the next season to start enjoying new content from housemates.

If you don’t agree with someone doesn’t mean you should be bitter on social media.

Let others have their opinion, no one has stopped you from having yours.

Your favourites will come out and call you lazy and many other names.

#BBNaija: ”Kiddwaya Will Be My Favorite Housemate If I Were To Be Outside – Laycon
See The Tricky Way DJ Cuppy Chose Who Is Her Favorite Between Wizkid And Davido (Photo)
'Your Favorite Housemate, Will Still Come Out To Call You Lazy – Ubi Franklin Blasts BBNaija Viewers
Kid comedienne, Emmanuella wins Nickelodeon’s ‘Favorite African Social Media Star’ award