Laycon, who is known for dismissing negative feedback, has made it his mission to expose false pals who are slandering him. 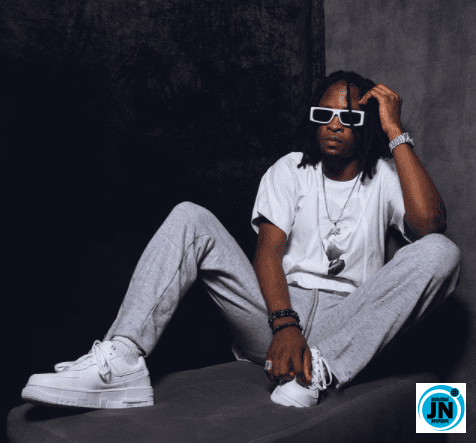 This morning, the reality star turned to Snapchat to cast out false buddies who seem to love him while secretly plotting his demise.
He said that these pals are his biggest hypers on social media, but they still criticize his demeanor and accomplishments behind his back.
Laycon was quick to remind his foes that he didn't get to where he was by hating on them or dimming their light with cheap rumor. He went on to say that he owes everything he has to hard work, God's grace, and his devoted ICONS.


He advised his haters to put the same energy they use in tarnishing his image to work harder. 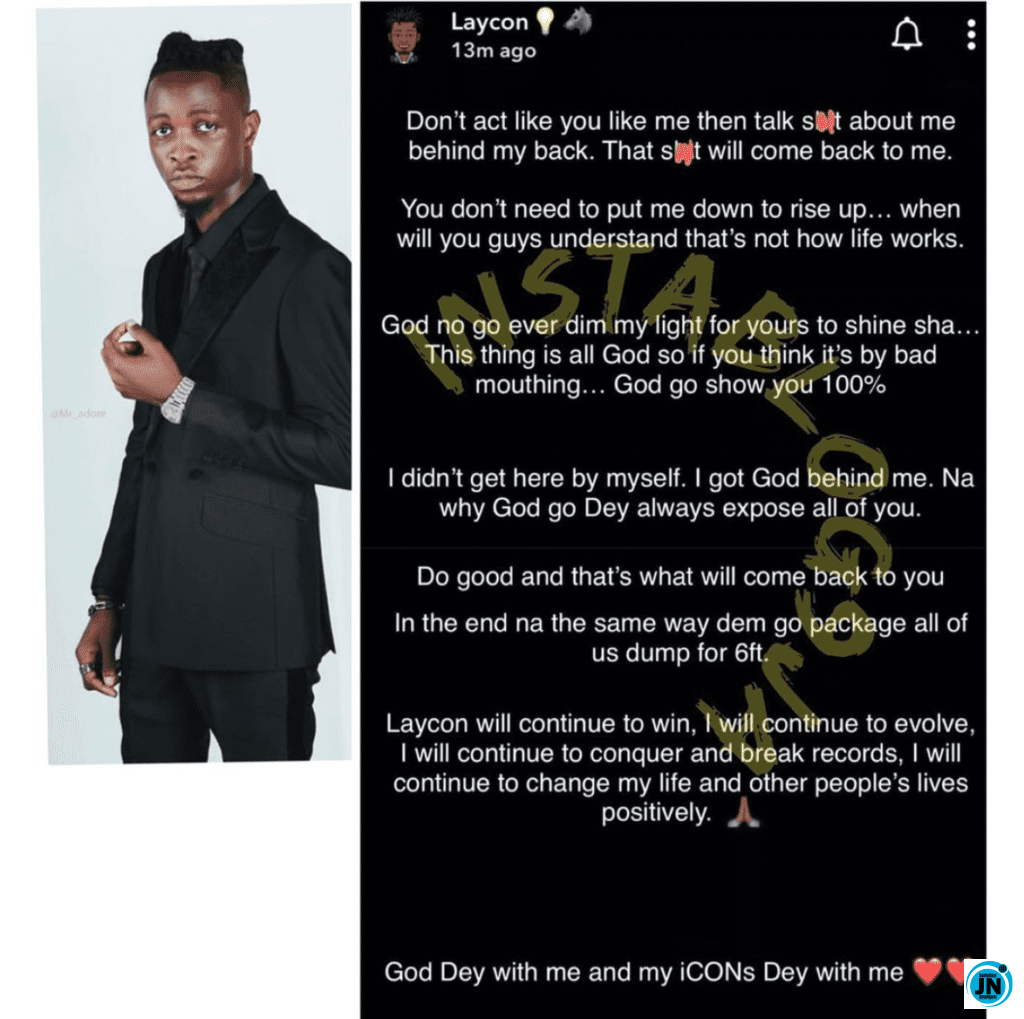