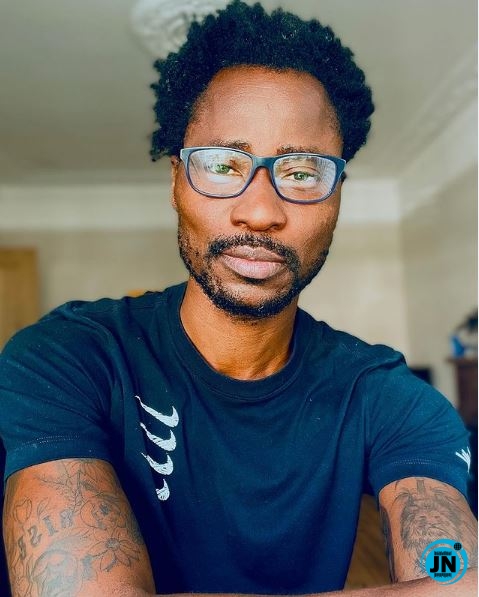 LGBTQ activist, Bisi Alimi has criticized crossdresser, Bobrisky following a recent interview he had where he (Bobrisky) revealed why he opted for the feminine gender.


In an interview with Chude Jideonwo, Bobrisky had stated that he switched to being a woman due to financial gains/benefits.

He added that women do not know the type of power they have at their disposal; hence they fail to make effective use of it.

Reacting to this, Bisi Alimi described Bobrisky as a local champion. He went on to ask what Bobrisky will do when the ‘benefits’ of being a woman are no longer there. 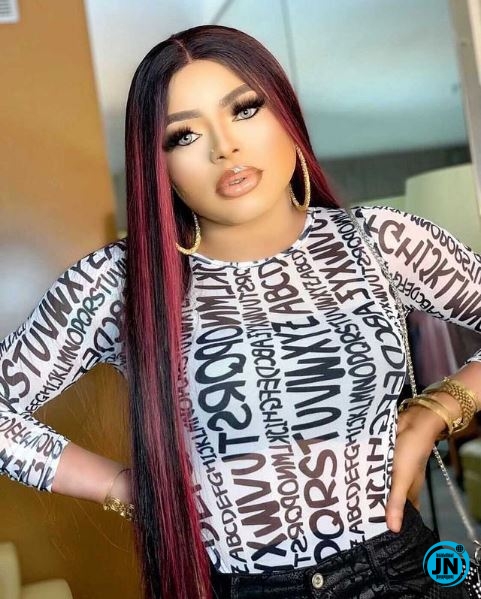 Speaking further, he tagged Bobrisky’s statement insensitive while affirming that one would never hear such a posit from women and trans women. 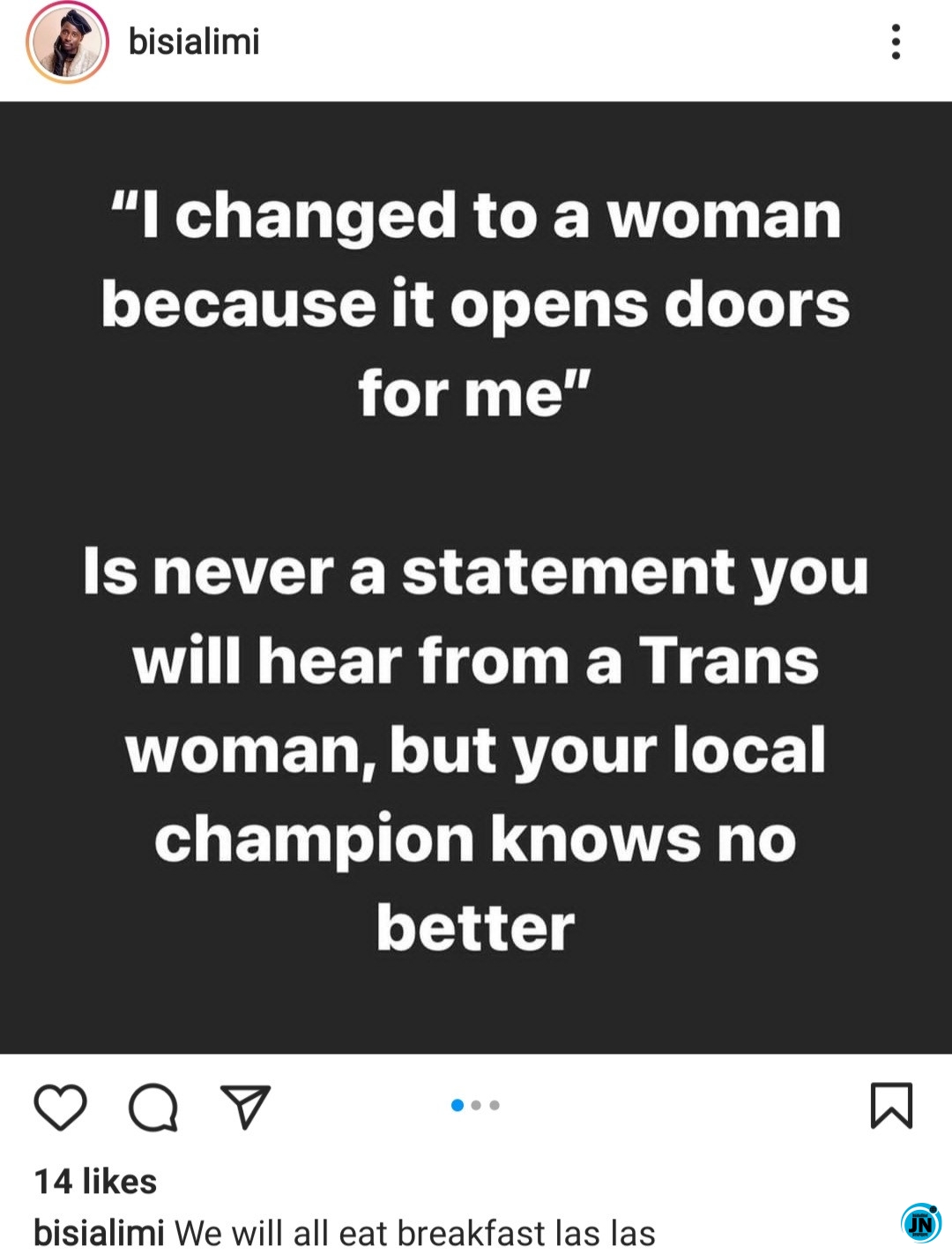 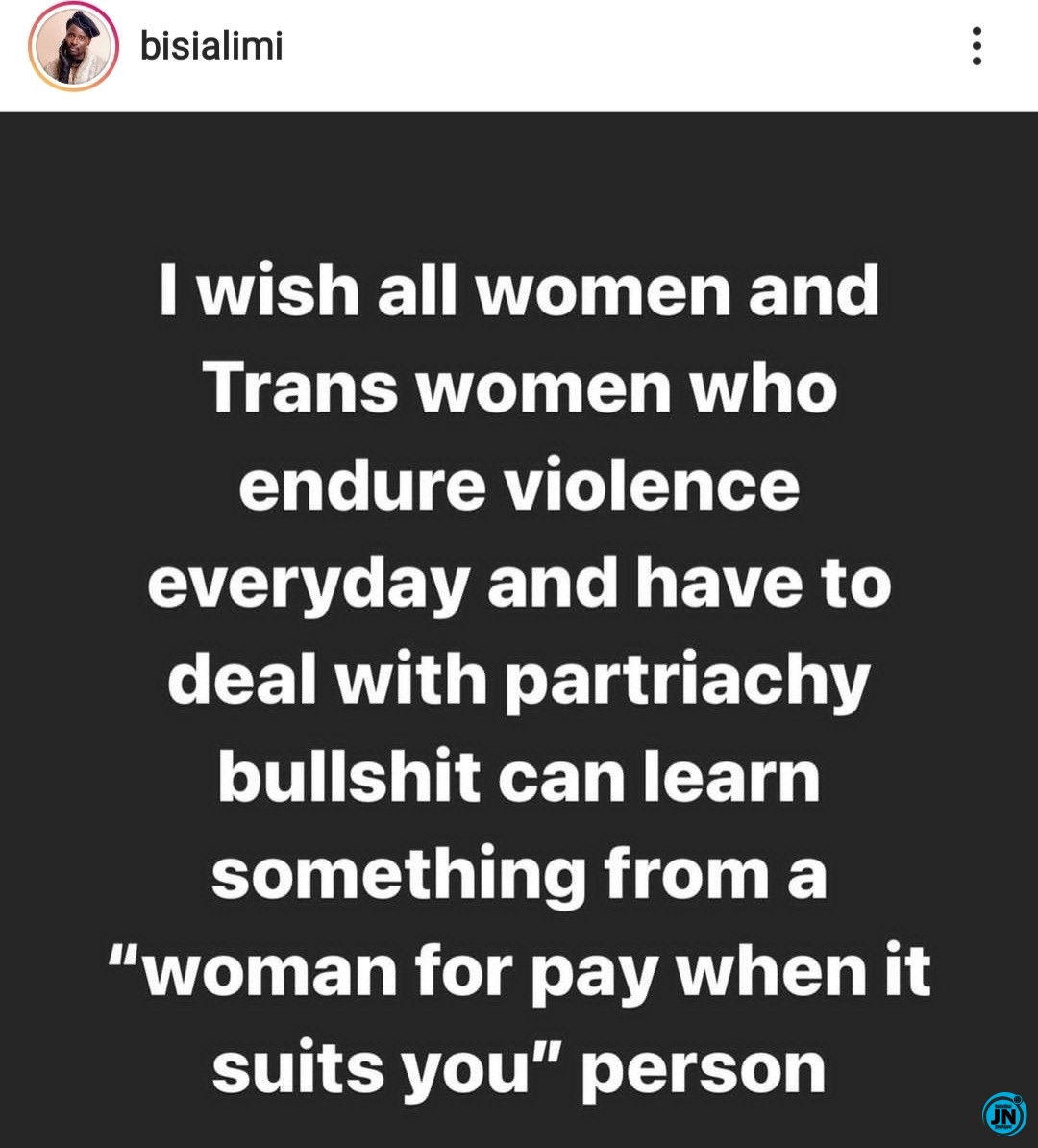 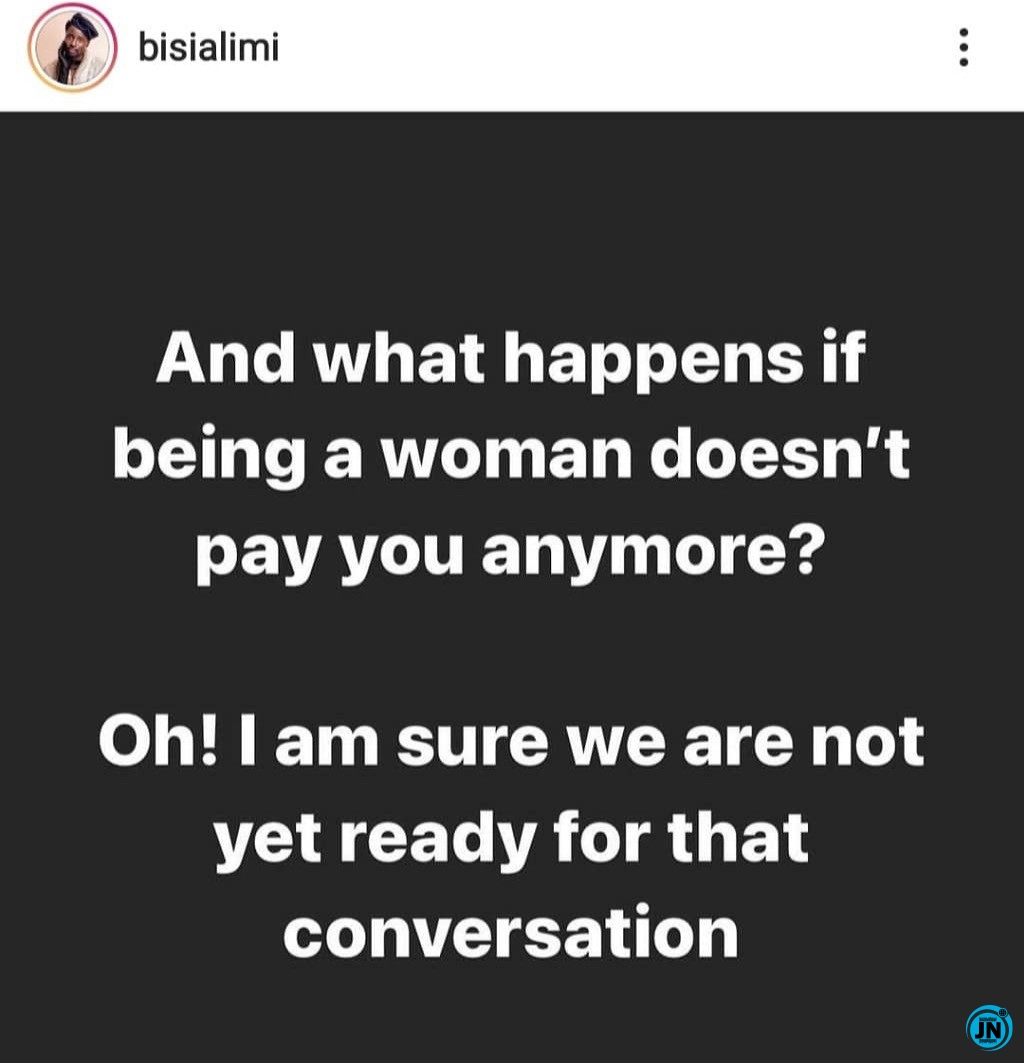 Nigeria must strengthen local capacities to achieve economic growth – Lawan
“Igbotic and proud” – Mercy Eke reacts after being dragged for her local accent
How An 18-Year-Old Boy Was Caught With Local Pistol At Night In Lagos
'Mercy Eke Is Not Local, She Is Simply Nigerian Or Biafran' – Yul Edochie