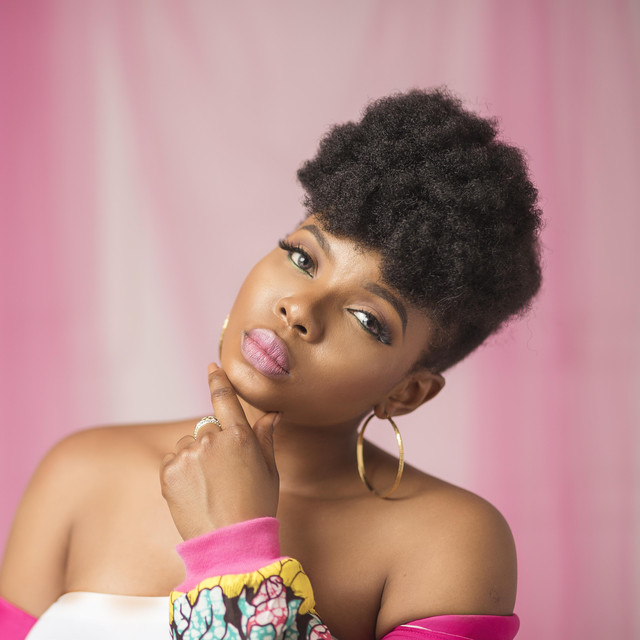 Popular Nigerian afro pop singer, Yemi Alade, has recounted how a Masai (from a tribe in Kenya) offered 20 cows in exchange for her hand in marriage.

The 30-year-old singer, took to her instagram page to reveal this, when she shared a photo of herself in Masai attire.

She said that the Masai had offered 20 cows for her hand in marriage, but along the line was discouraged by his friend who said the Yemi was too ‘fat and can’t build houses’.

Sharing the photos on a Masai attire, Yemi Alade wrote;

Yemi Alade further went on to share some facts about the Masai,

Daddy Freeze Slams Critics, Denies Knowing Hushpuppi To Be A Criminal
BBNaija: “I’m Not Sure I Will Be Here Next Week, That’s Why I’m Cooking For You All” – Lucy Cries Out
Court overturns death sentence imposed on Kano singer over blasphemy
Davido Denies Taking His First Baby Mama, Sophia And Their Daughter Imade On A Vacation To Ghana