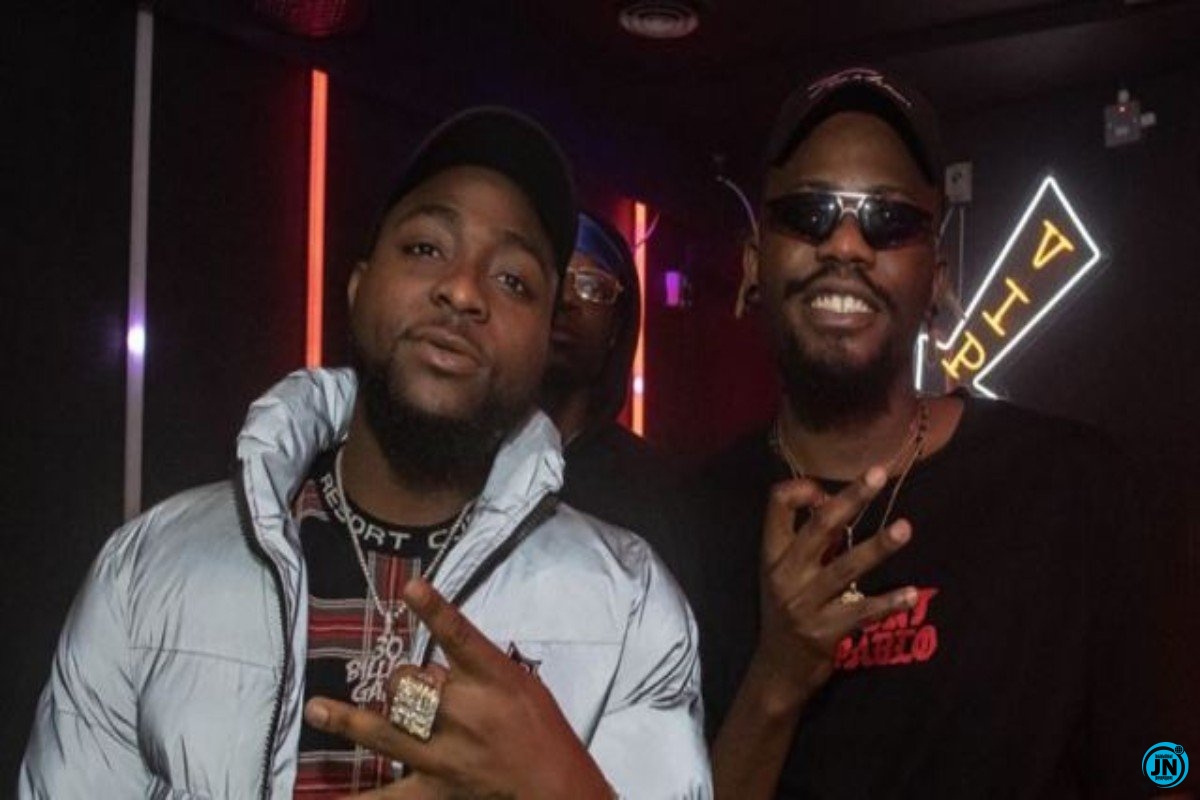 Nigerian top-notch Rapper Ycee and Davido have attacked each other after a social media user made a comment about a new album released rapper Dremo.

Dremo who is signed to Davido’s DMW records just dropped an extended playlist titled CodeName Vol. 2 EP. This has made many fans of his rate him ahead of Ycee to the endorsement of Davido.

In reaction, Ycee tweeted to caution the DMW camp not to get ahead of themselves.

He wrote: “Let’s not get ahead of ourselves now”

Davido responded by making reference to an ordeal Ycee has with his record label Tinny Entertainment.

He wrote: “Ahead? How all your streaming money passed u?”.

Ycee fired back by pointing out that his freestyle on Tim Westwood’s show is better than the one done by Davido.

He wrote: “Y’all are always quick to use the Tinny situation to take jabs but don’t understand I lost everything and I’ve rebuilt myself all on my ownMaybe na because I no Dey brag about my achievements shaEverything I’ve been working on and all I’m planning will speak for itself”