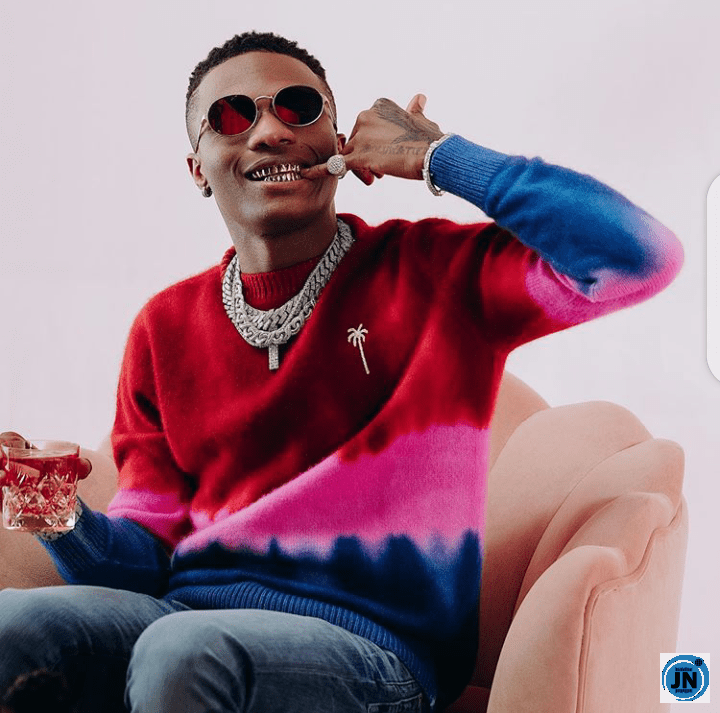 Recall that in 2018, Mark Dayton, Governor of Minnesota, United States of America, declared October 6 of every year as ‘Wizkid Day”.

Following the historic achievements earned by the Starboy Entertainment boss in the proclamation, the Afrobeats star became the first African artiste, to sell out Skyway Theatre, during the #MadeInLagos concert.

Here are the comments of some fans on twitter;

“Ayo Balogun is a National treasure , protect him at all cost Party popperMultiple musical notes❤ #WorldWizkidDay”

“Today we celebrate the lord of afrobeat. God bless you and protect you king #Worldwizkidday”

“Ayo Balogun is a National treasure, protect him at all cost 🎉🎶❤ #WorldWizkidDay”

“In 2012, Wizkid became the FIRST AFRICAN ARTIST in History to sell-out HMV APOLLO (5000) Capacity in London.
As of that time, you hardly see African artists out there selling out 3k capacity outside African.
But this young man right here did that in 2012. #WorldWizkidDay”

Singer, Mr Eazi Reportedly Recovering From A Sickness That Looked And Felt Like Coronavirus
Singer, Simi reveals how her 5 months old baby, Adejare controls her social media
Singer, Harrysong Proposes To Girlfriend (Video)
Nigerian Singer, Simi Reveals How Her Mum Fights Her Brothers For Her