Wizkid's album "Made In Lagos" has already crossed one billion streams, making it the first and fastest Afrobeat album to do so. 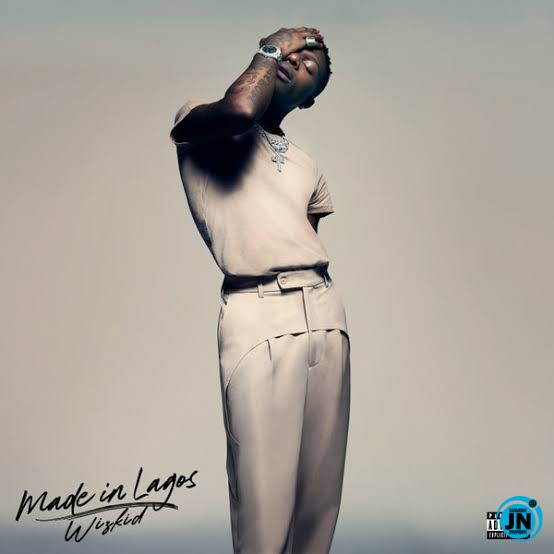 The announcement was announced on TXT magazine's official Twitter account, giving fans a sneak peek at Big Wiz's upcoming album.
The MIL album was released in October 2020 and is the music genius's fourth studio album.
The Grammy Award winner has been on tour in the United Kingdom for a few weeks now, and the response and support has been overwhelming, with international artists such as Rihanna, A$AP Rocky, Alicia Keys, and Swizz Beatz, to name a few, joining him.
We've also heard that he's working on a new song with worldwide superstar Rihanna, and while no release date has been set, we can't wait to hear it.
Big congrats. 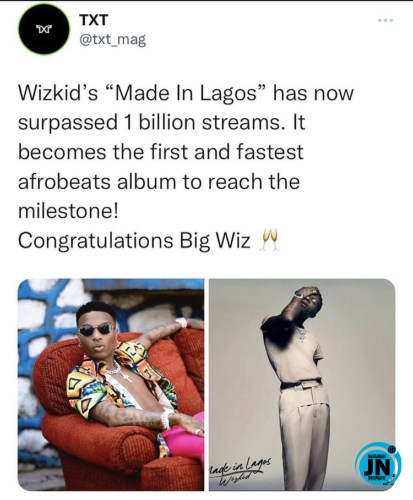 
Drop your comments
MIL MADE IN LAGOS WIZKID