The critically acclaimed album "Made In Lagos" by Wizkid has returned to the Billboard World album charts. 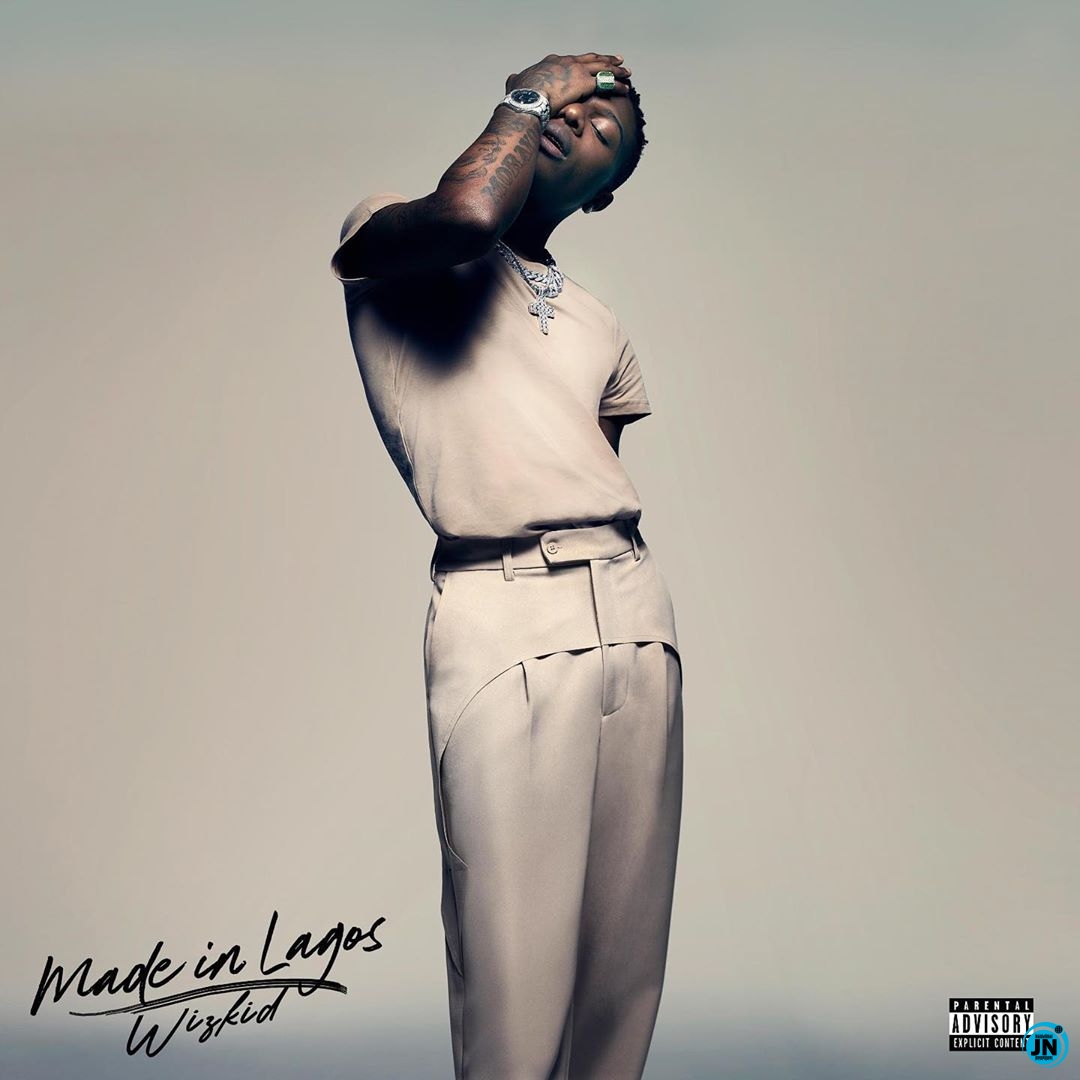 The album, which had been named one of the best albums released by numerous media platforms both locally and globally in 2020, returned to the Billboard World albums charts at No. 15. It debuted at no. 15 with over 4000 album-equivalent units on the UK Albums Charts, and no. 80 on the US Billboard 200.

The album has also scored the highest debut ever by a Youtube NG album, which is an artiste's highest cumulative views in a week. After it peaked at #2 and has now spent 8 non-consecutive weeks on the chart, making a reentry into the chart, it is the only African album on the chart 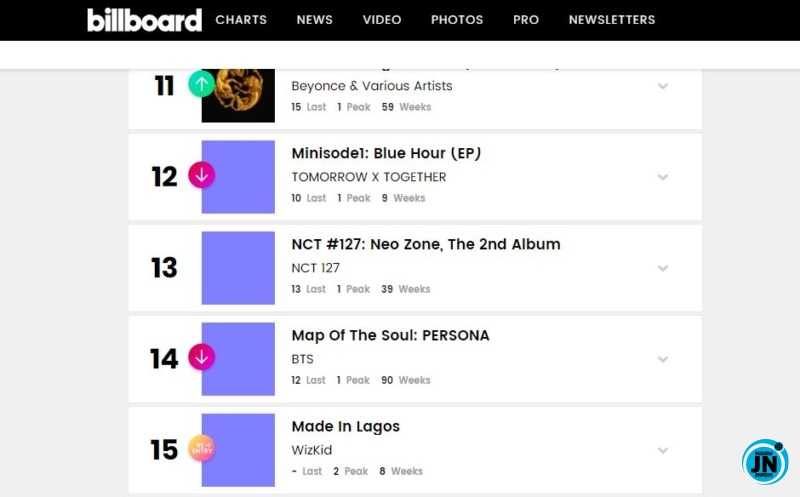 .@wizkidayo “Made In Lagos” album 💿 re-enters the Billboard World albums chart at #15...

He deserved it (yes)

Mil best album in the world

Wiz is nobody's mate in Africa