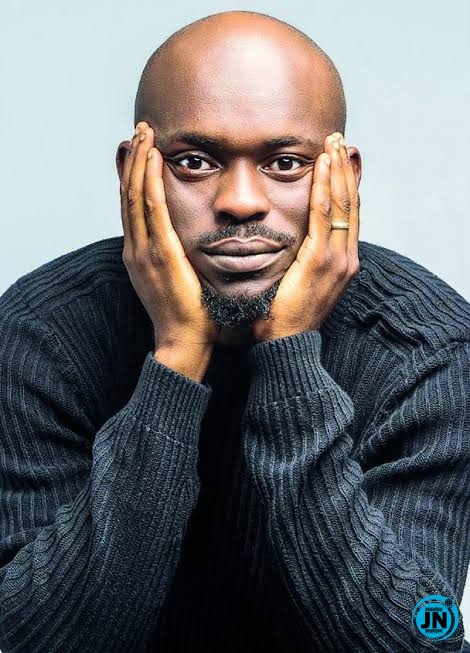 Controversial comedian, Mr Jollof has alleged that Wizkid’s fame is fizzling out and he’s trying to use Davido to remain relevant.

He said this in reaction to Wizkid’s disclosure that he and his musician colleague, Davido would be touring the world together.

Mr Jollof argued that at the moment, Davido owns the spotlight with WizKid being gradually forgotten. 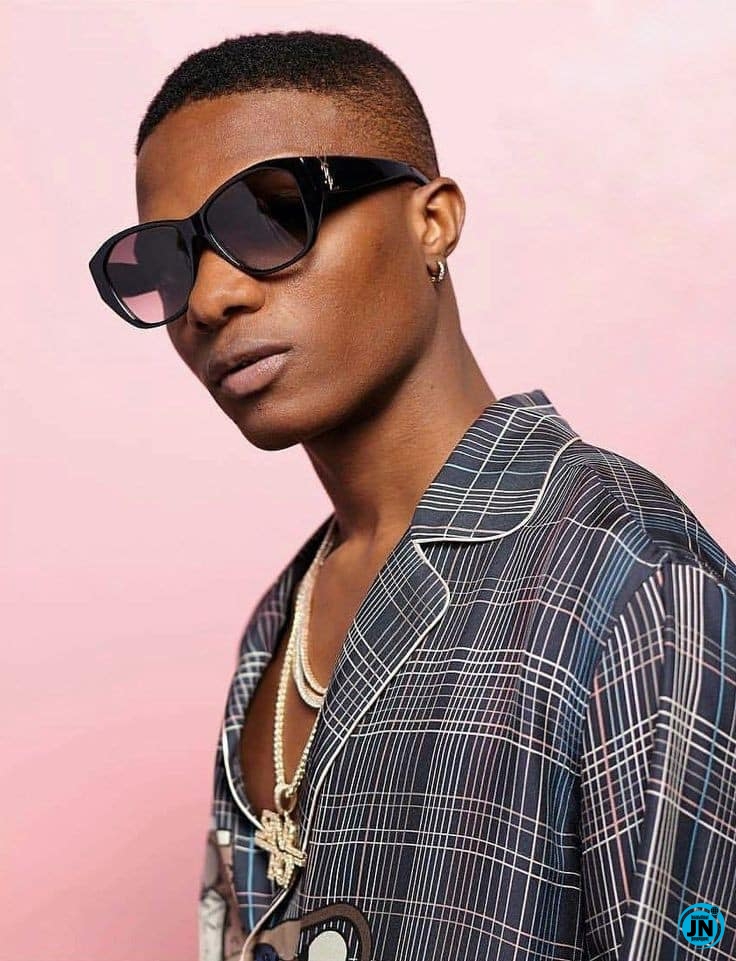 According to him, all eyes appear to be on Davido as he has created a heightened anticipation for his next show due to his absence in the music industry, and WizKid is trying to ride on this to gain relevance.

“Everyone is dying around you, hope it won’t get to fans” – Troll attacks Davido
See First Photos Of Hakim Ziyech In Chelsea’s Training Ground, Fans Are Excited
“I beg for money from my dad” – DJ Cuppy list things she does with Femi Otedola (Photo)
Adekunle Gold sends birthday message to his wifey, Simi