In the United States, Wizkid's summer song "Essence," which features Tems, has been the "most Shazamed" song. 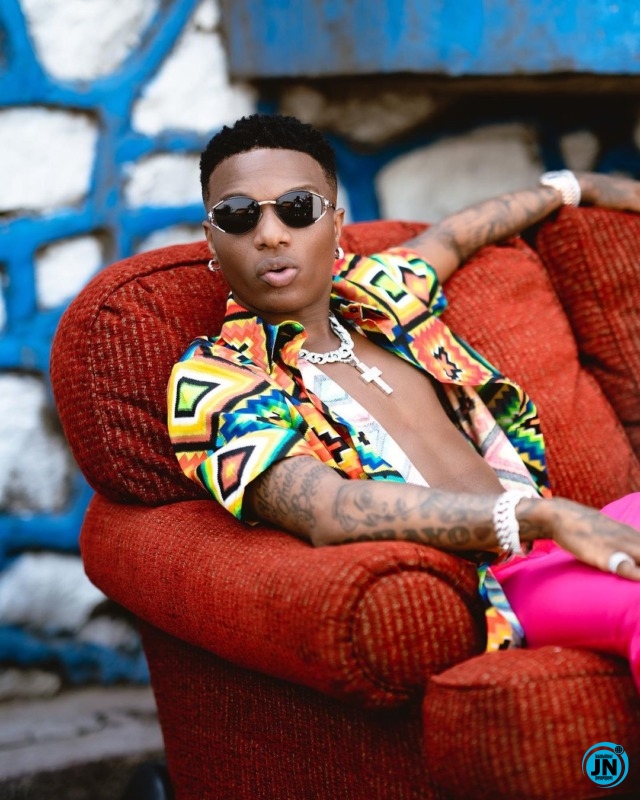 Wizkid's fourth studio album, "Made in Lagos," featured the song "Essence," which became a smash after appearing on global music charts around the world. Shortly after Justin Bieber appeared on the remix of the song, which is included on the deluxe edition of the MIL album, the song received international popularity.
Wizkid's song set a new record by being the first African song to be Shazammed in the United States. Shazam made the revelation while sharing the Top 200 Most Shazamed Songs in the United States on their social media website. They stated:


“Big congrats to @wizkidayo!! #Essence is now the most Shazamed song in the United States”