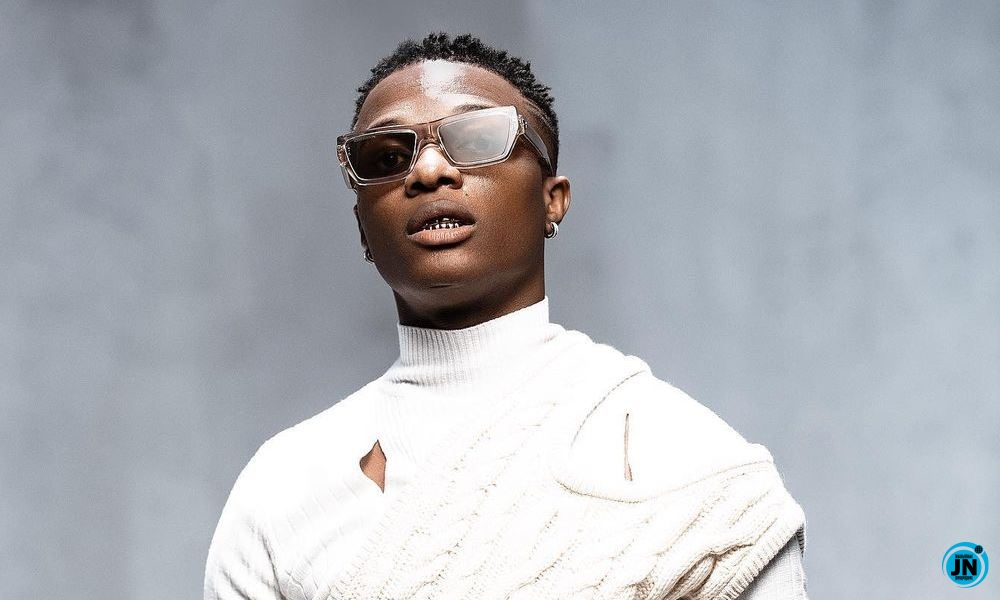 Wizkid has now won the award for a second time as he became the first Nigerian artiste in 2020 to win the ‘Outstanding Duo, Group or Collaboration’ category on the same song by Beyonce featuring Saint JHN, and Blue Ivy.

#BBTitans: I no longer have feelings for Khosi — Miracle apologises to Yemi (Video)
“They will soon beat me in this camp” – Pretty corps member dances for soldier at orientation camp (Video)
Sheggz’s ex, Bemi, opens up about their relationship, why she stopped rooting for him on BBNaija
2023: Buhari’s aide says Umahi can run for president