Wizkid has officially set yet another MTV EMAs record. 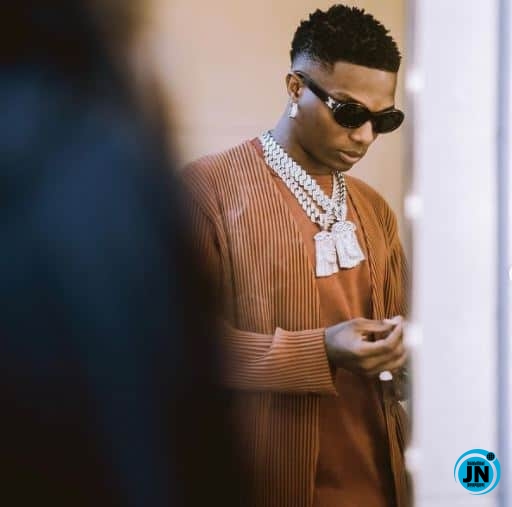 He beat out Tems, Ghanaian singer Amaarae, Tanzanian musician Diamond Platnumz, and South African hitmaker Focalistic, all of whom were nominated in the same category.

Big Wiz has been nominated for seven MTV EMAs and has won three of them. He was named Best African Act and Best Worldwide Act in 2016.

Wizkid has now achieved the distinction of most rewarded African musician, having won three EMAs, as well as many BET and MOBO Awards.

Thank you to all FC that voted ❤️pic.twitter.com/oymEvXuYkK