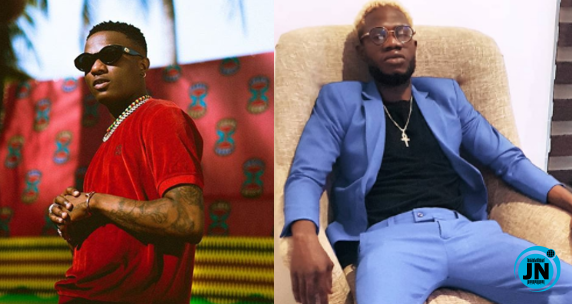 Northboi the genius behind the magical beats of Wizkid's 2018 Mega Hit track – Soco, continues his rant on Social Media as he goes all out on Starboy affiliate producer, Killertunes and the Starboy music Boss - Wizkid.

This is coming immediately after the talented producer said that he is the one responsible for Wizkid's last Global Hit (Soco) and that he has done more for him than his fellow Producer, Killertunes has ever done for him.

The ongoing feud is due to the claim by the Joro producer that Wizkid does not appreciate him as expected. He blames the Starboy Boss for neglecting him and refraining from supporting his Career despite all he has done for him.

See Screenshots of the tweets below. 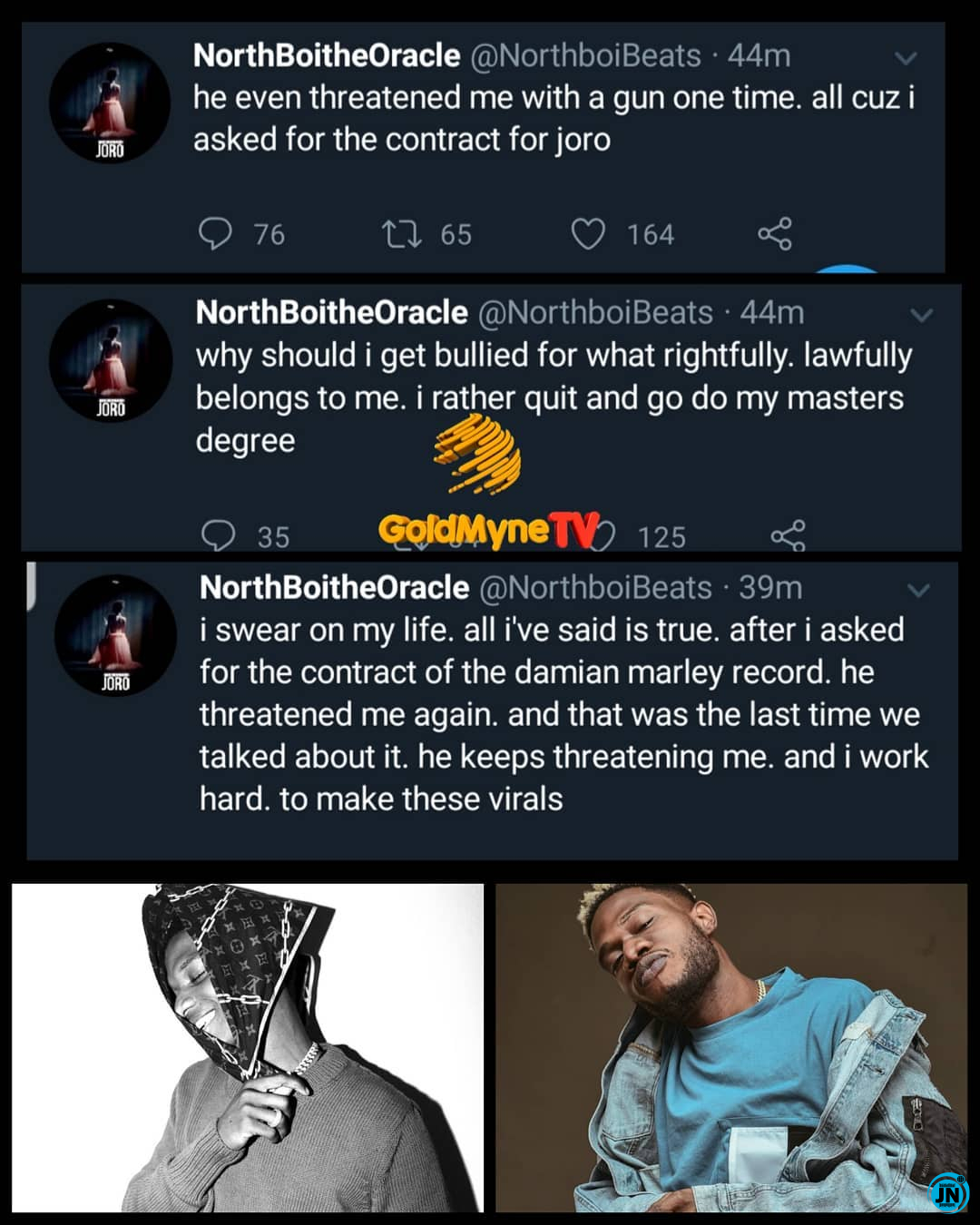 "Theres A Folder Of Mad Impossible Rhythms I Made For Wiz." – Producer NorthBoi Reveals.
Na my hand you collect your last global hit - NorthBoi blasts Wizkid
Wizkid Threatened Me With A Gun – Northboi Rants
Comments