With his iconic album 'Made In Lagos' and the chart-topping song 'Essence,' which features Tems, Starboy Wizkid has been at the forefront of it all when it comes to creating new records and breaking old ones. 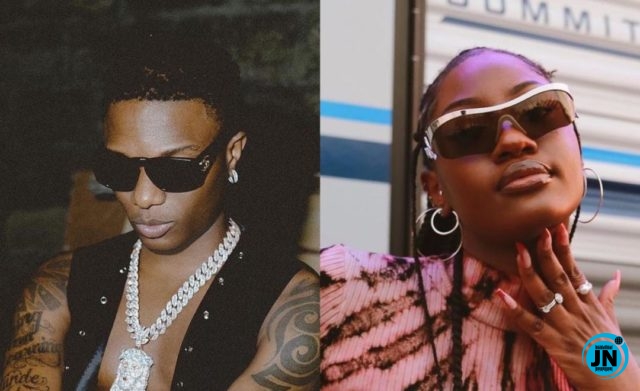 Wizkid has stepped it up a notch with the evergreen song 'Essence,' which includes Tems, breaking yet another African music record. In the United States, it was the first African song to earn multi-platinum status.

The RIAA has announced that 'Essence' has sold over two million copies in the United States, earning it double Platinum status. 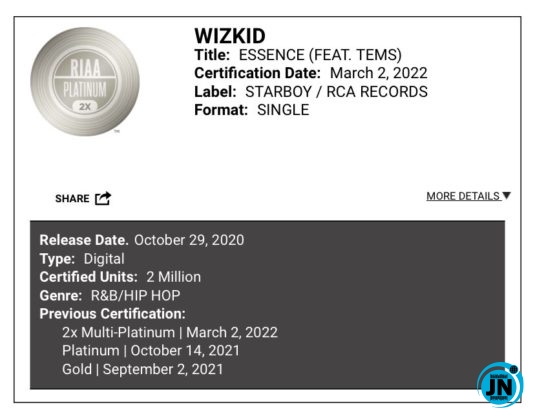