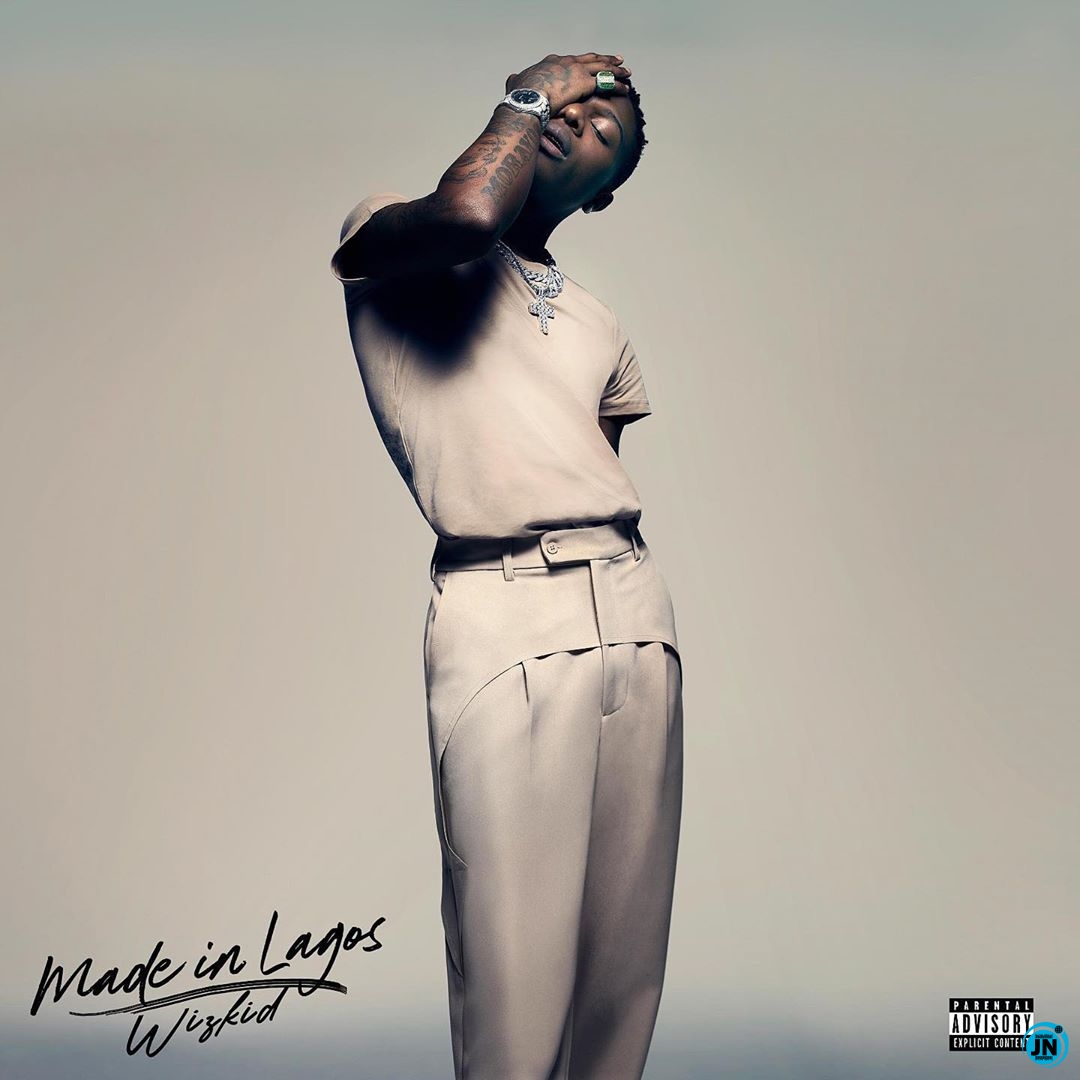 Nigerian singer, Ayodeji Balogun better known as Wizkid has shared how he was able to work with late Bob Marley‘s son, Damian Marley on his Made In Lagos (MIL) album.

Off Wizkid’s Made In Lagos album, he featured Jamaican DJ, singer, songwriter, and record producer, Damian Marley on a track titled “Blessed”. 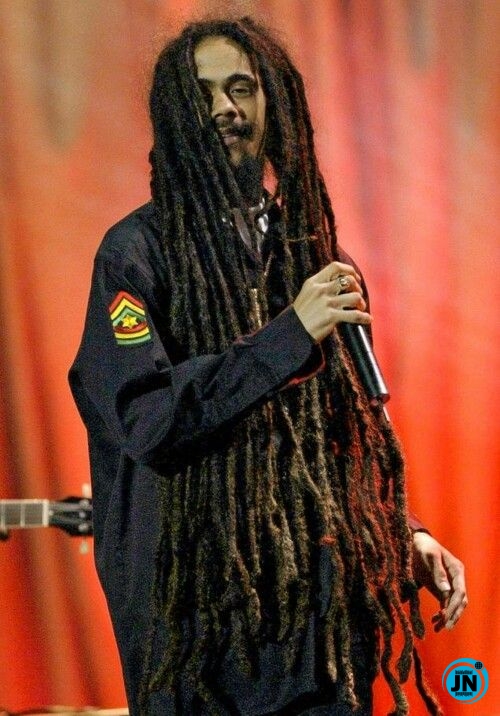 Talking about his studio session with Damian, the smile crooner disclosed that the Jamaican singer changed his life.

He made this revelation in an interview with London based Capital Xtra FM on Saturday, November 7th.

“He changed the way I even just live my daily life. That session really changed a lot for me.”

According to Wizkid, he got the chance to work together with Damian in London after the end of a music festival. according to him, Damian joined him in the studio immediately after his performance.

However, the Nigerian musician earlier revealed that he turned down collaborations while recording his highly anticipated Made In Lagos album.

He made the revelation while speaking in an interview with D boy Dayo and Marsour Bellow of The Beat London 106.3 fm.

When asked about the album, Wizkid said,

“Made in Lagos’ has been 3 years coming and I’m just excited that I’m putting this out cause it’s like… The title of the album is self-explanatory, I’m made in Lagos, that’s where I’m from, that’s what I represent, it runs in my blood and I never run away from that. I live, breathe that place mehn because I love that place, that place made me who I’m today.

I feel bad, I kinda broke a lot of relationships with this album, you know, guys, it is love forever, it’s nothing personal, we just making music. They know that every artist I ever worked with like, before I even work with any artiste, we are on a wave, we are on an understanding, I work with normal people.

“I hate hype artiste, I like it normal. So when we work and I’m like yo, this is a dope record but its not going to be on this album but on the next one, like we get it, we keep it real at all times. I wasn’t the one picking, I was making music and whatever feels great, we put it on the body of the work.”

Wizkid reveals how he got the privilege to work with late Bob Marley’s son, Damian, on MIL album