Wizkid Reveals He Was Not Born In Surulere, Lagos, See Where He Was Born
Posted by

Ever since Wizkid broke out into the Nigerian music industry there has always been the talk that Wizkid was born and bred in Surulere, a suburb of Lagos state in Nigeria. 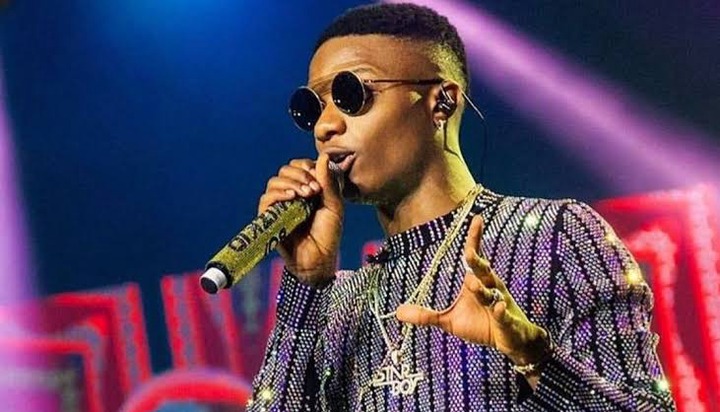 However, in a docu-series he just dropped on his official YouTube page, Wizkid opened up on more details about his life and he revealed that he was not born but bred in Surulere Lagos.

Wizkid revealed he was born in Alaba, Lagos but lived the majority of his life in Surulere, Lagos State.

He opened up that he was the last child of the family but he was not spoilt but he always had his way in the family at times.

Wizkid further revealed he grew up in a spiritual home as his father is a Muslim while his mother is a Christian.

He further spoke on his family, saying his son Boluwatife is his best friend, noting his son calls him every day.

Watch The Video Below.