Wizkid Reacts To Fans Calling Him ‘Ayo’
Posted by

Wizkid, an award-winning performer and composer, has reacted to fans calling him by his real name, Ayodeji, instead of his stage name. 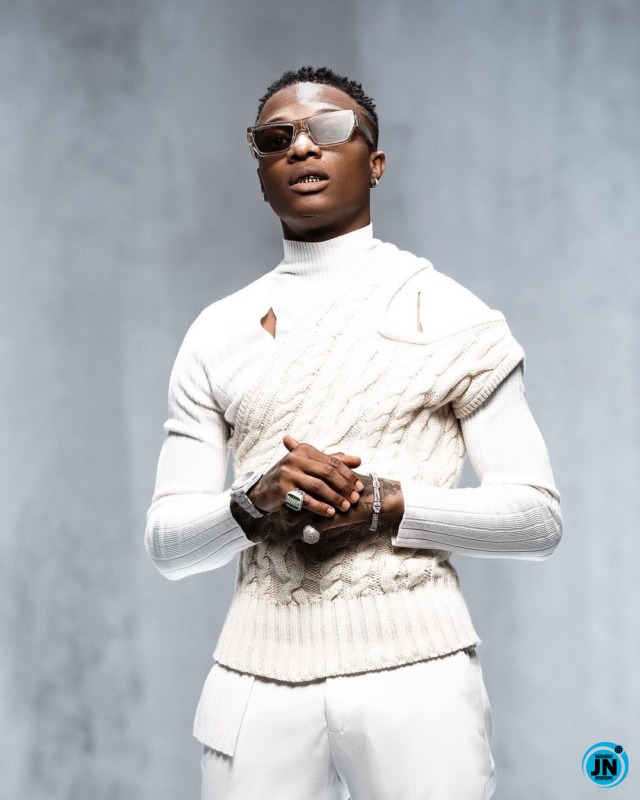 A member of Wizkid FC responded to his narrative about his MIL trip in Lagos in a post on his Instagram account. Wizkid was confidently referred to by his given name, Ayo, by the fan who made his comments on the trip public.

“Make sure USA is included Ayo!, the fan wrote.

The 30-year-old rapper, whose real name is Ayodeji Ibrahim Balogun, couldn't believe the fan had the audacity to call him Ayo in his DM. He screenshotted the message and shared it on his Instagram story.

Wizkid reacted by saying that fans had abandoned his stage identities of Wizkid and Starboy in favor of calling him Ayo, as if they are blood relatives.

He also replied another fan who DM him ‘Chicago please Ayo!!! I’m on my knees literally…‘ 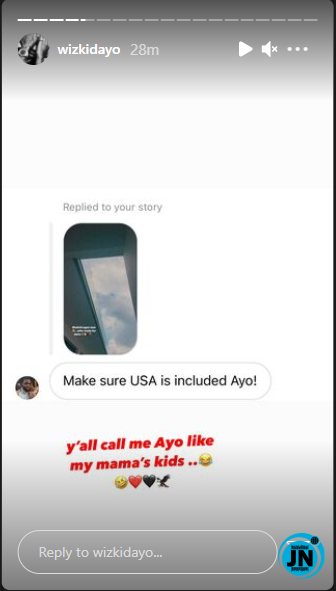 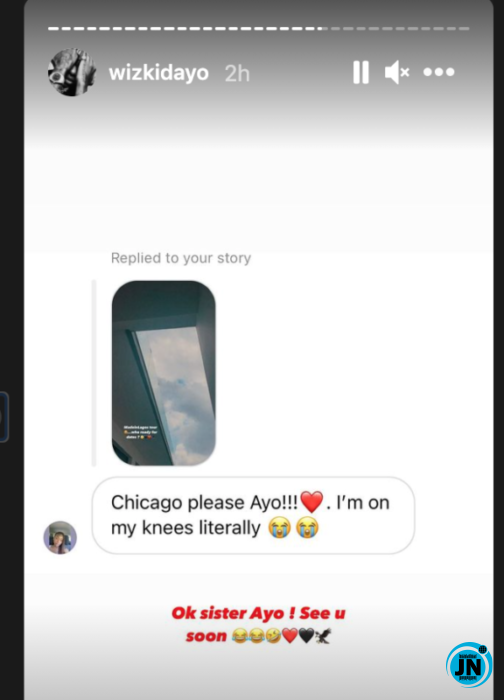 Put some respeck on his name