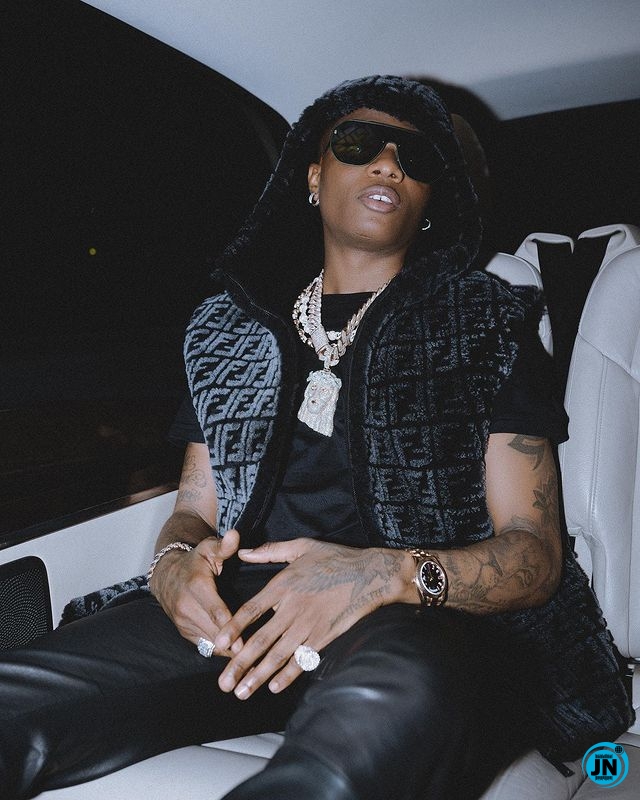 Grammy award-winning singer, Wizkid Balogun ranked as one of the Top 10 Most Awarded Male Artistes in the last 12 years.

In a computation released by The Art Museum in a post on the micro-blogging platform, the singer is one of the most awarded male singers since 2020.

Wizkid is ranked number 10 on the list that includes singers in the likes of BTS, Justin Bieber, The Weekend, Ed Sheeran, Kanye West, and many others. Easter: Orji Kalu preaches unity among Nigerians
Wizkid Ranked Among Top 10 Most Awarded Male Artistes in the World
NDLEA: Marwa’s appointment among Buhari’s best, Narcotics Council
See What Wizkid Gave A Davido Fan That Is Causing Mixed Reactions Amongst His Own Fans (Photo)