A Nigerian Twitter user who goes by the user ID @timmie has taken to famous social network to announce something that came as a surprise and Nigerians have responded to it.

She took to Twitter to announce the mega star of Nigerian music, Wizkid is the only guy she happily spread her legs for.

But before saying that she first praised Wizkid in her Tweet, claiming that he now has the best personality on earth.

Until moving on to say he's the only man she would open her legs happily for. 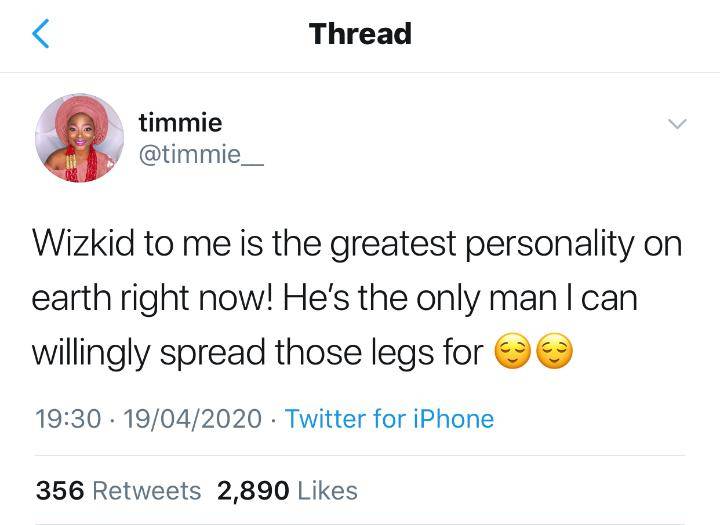 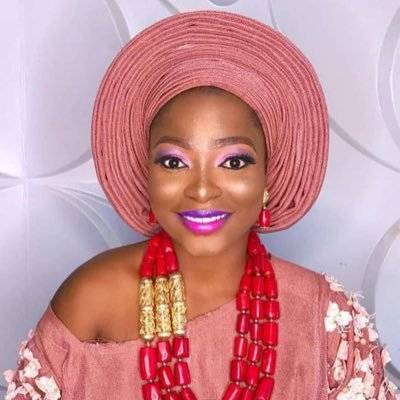 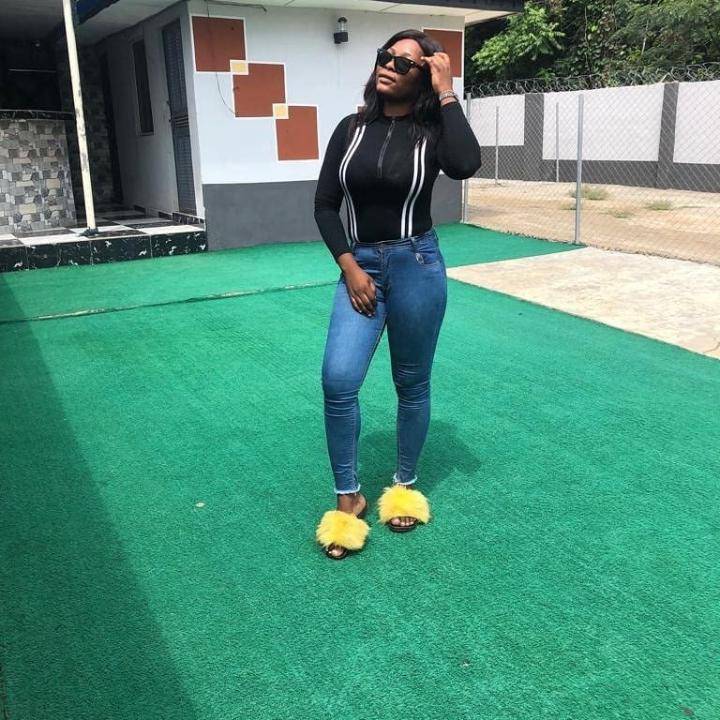 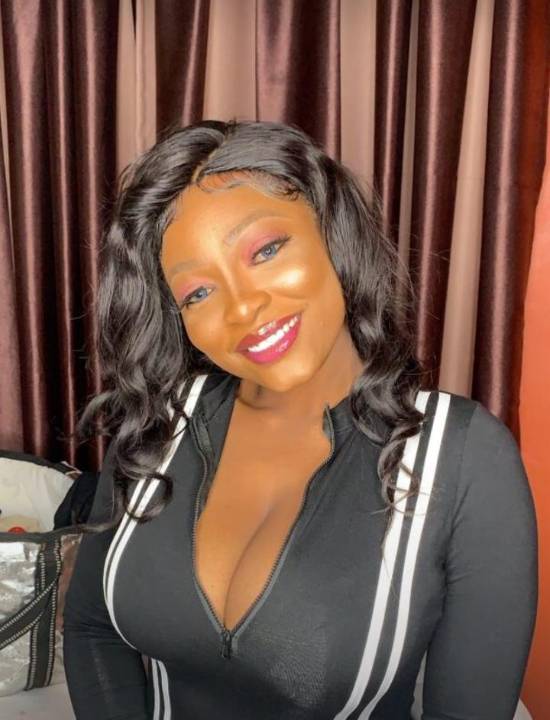 Nigerians on Twitter are now reacting and telling her that why would she dip her head into a nice time with Wizkid well knowing that the singer has 3 baby mamas already.

See how some reacted below:

That father of many nations... No wonder you have a polygamy gene

And that’s an obstacle in life

If u wanna be a baby mama at least have some sense about it and go for a guy who won’t ignore u like the first slice of bread!!!

Checkout some reactions below: 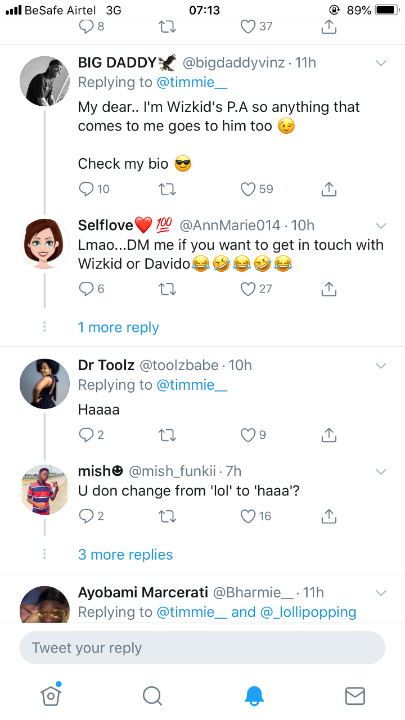 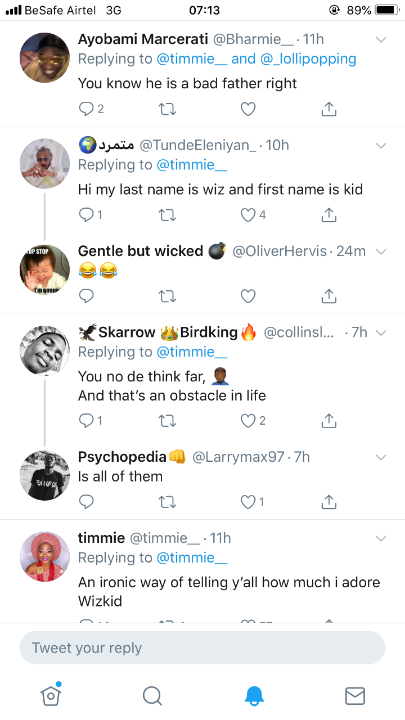 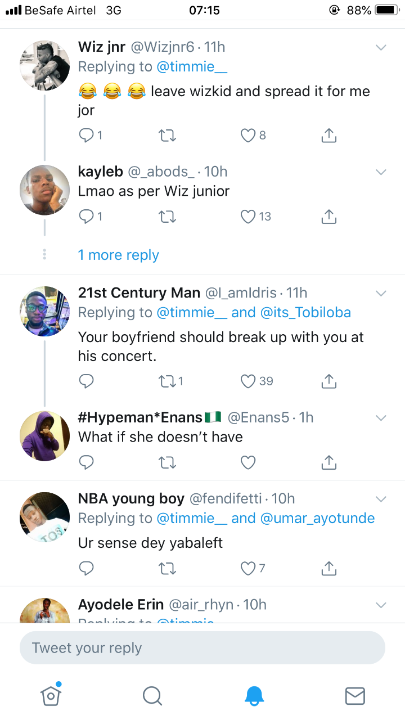 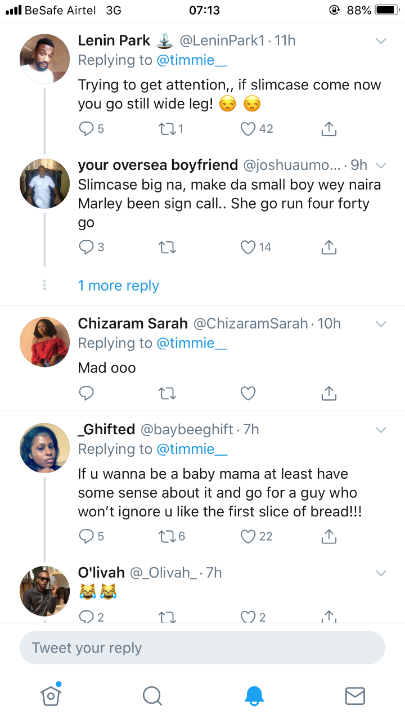 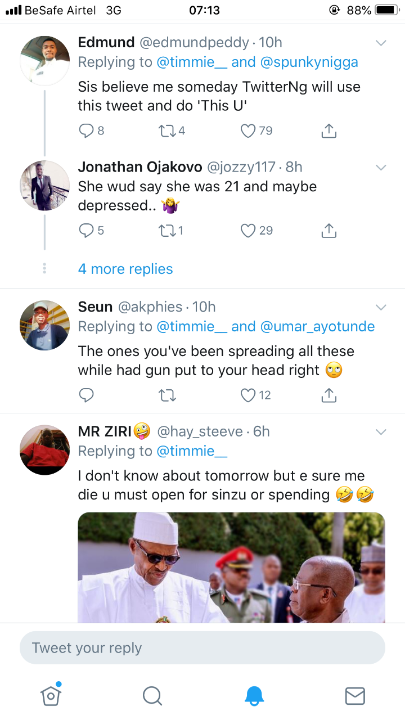 ‘Guy Wetin Concern Us’ - Wizkid Fans React As Wizkid Shared This Old Song By Tekno
‘You Wan Born Another Pikin’ - Reactions As Davido Reveals He Had S*x With Chioma In The Bathroom
Blessing Okoro Reacts To Tacha's N20m Lawsuit, Says "Her Ex Took Her To Court And She Won Him After 5 Years"
#BBNAIJA5: "Nnegi Is The Sexiest Girl In The House" – Social Media Users Reacts

Yeah maybe oh
Not sure u won't for money