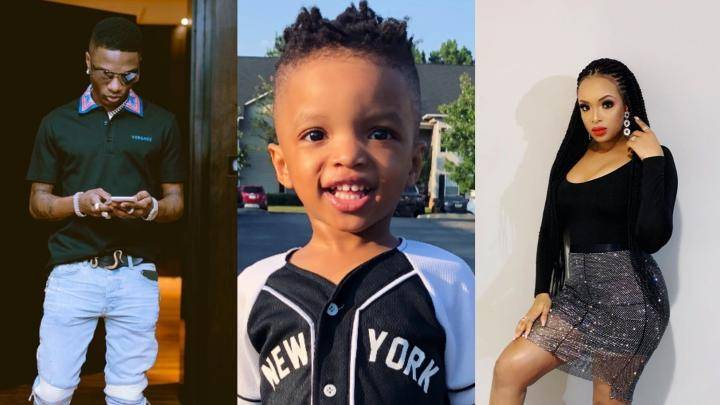 Afrobeats star and Grammy nominated artist, Wizkid has once again done something weird.

This time around, Wizkid snubbed the birthday of his second son, Ayo Jnr and his baby mama, Binta as their son clocked 4 years today January 15.

Binta on her end took to social mddia platforms to celebrate her only son. She did this through Instagram wishing him a happy birthday and stating in her caption that the day she gave birth to him was the happiest day of her life.

Meanwhile, on the other end Wizkid took to Twitter to heap praises on Blaqjerzee, a music producer who featured prominently on his recent project, SoundMan Vol.1. 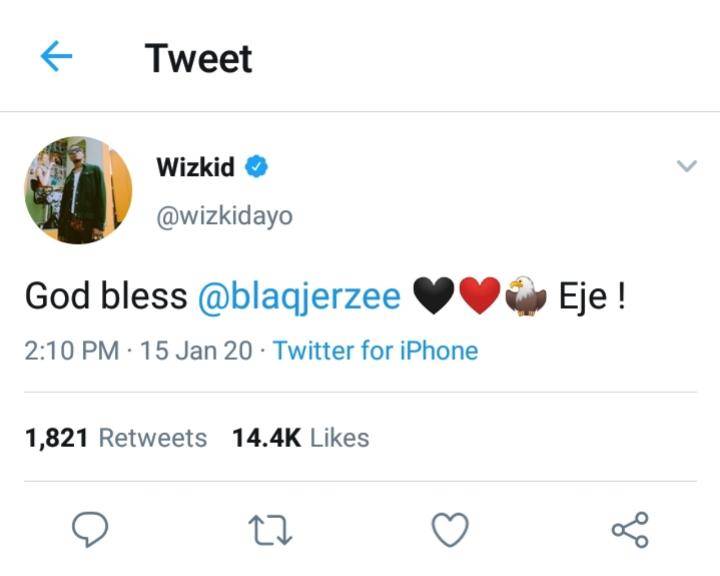 Well, this is not the first time Wizkid is doing this as he has also in the past snubbed his first son, Boluwatife.

Wizkid’s manager and babymama, Jada P, reveals Wizkid isn’t her favourite artiste
Reactions After An Angry Fan Said This To Wizkid After His Babymama Had An Accident
Reactions As Wizkid’s First Babymama, Shola Shares Photos Of Her Wrecked After An Accident
Twitter User Set To Disown Wizkid If He Doesn’t Marry His Third Babymama

This is why I love Davido way more than WizKid.

Wizkid is an irresponsible man forget the money.

Wizkid is an irresponsible man forget the money.

Keep quite, he was once nominated

Must he celebrate his child birthday on social media...useless strory...phseww

Wizkid Reveals He Was Not Born In Surulere, Lagos, See Where He Was Born

Media personality, Denrele Edun recounts the moment his mum walked in on him having s*x