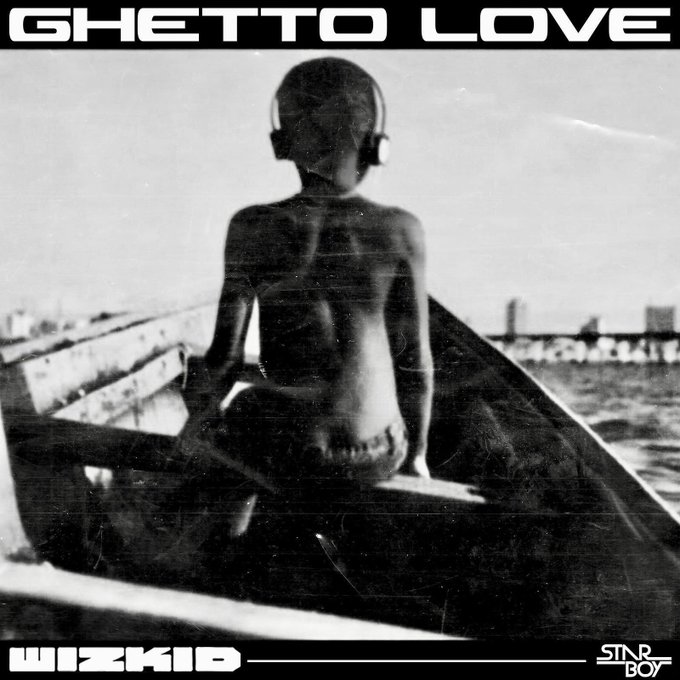 Though it seems Made In Lagos Album is taking long to be Officially released by Starboy Entertainment Boss, Wizkid.

After months of waiting for new songs from Wizkid, the Afrobeats star is set to drop a new hit single which he titled “Ghetto Love“.

Wizkid Made In Lagos Album Wizkid took to social media to share a 10-second teaser to the incoming hit song “Ghetto Love” which is off the soon to be released "Made In Lagos Album" and as expected, Starboy fans are already going wild.

Despite announcing the Album about a Year ago, Wizkid is believed to be working seriously on this Album as he took a break off Twitter for over 8 months and the reason for it is because he has a project to work on.

In a chat with Tim Westwood about his incoming Album, Wizkid said:

When he was asked about his folks in Sululere, the Superstar said:


“Everytime I go back, I’m always in my hood. I like to hang out with them, let them feel me and know that its not magic. If I can do it then you can. I like to inspire the kids.”

Made In Lagos Album Release Date 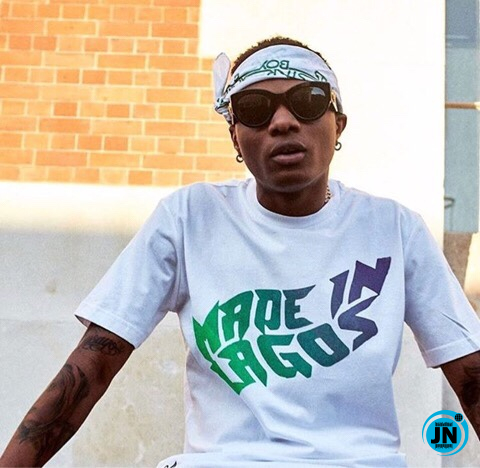 Made in Lagos is set to be released in 2019. Fans of Wizkid should be expecting the Album later this Year and it'll be available on JustNaija.

Made in Lagos will be the fourth body of work coming from the Ojuelegba-born star after the release of his debut album, Superstar in 2011, ''Ayo'' in 2014 and the internationally distributed EP, Sounds From The Other Side in 2017.

Made In Lagos Album Tracklist

Although we're not sure if that's going to be the outcome yet.


Made In Lagos is going to be Huge one from Starboy Entertainment.