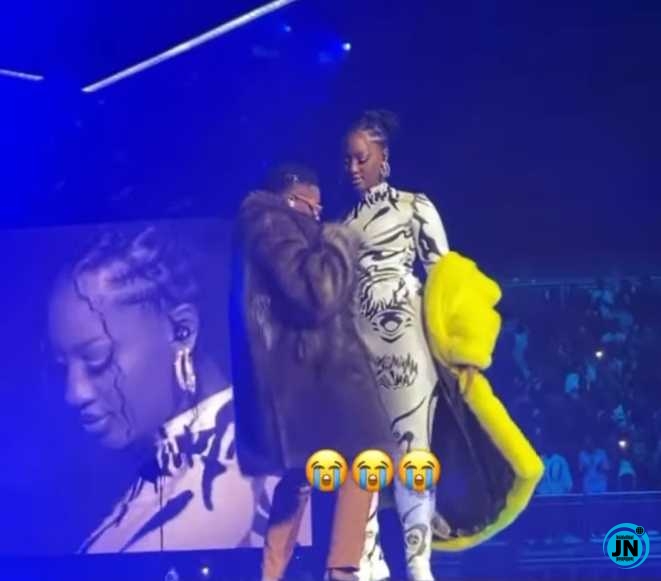 Nigerians have dragged singer, Wizkid after he tried to get ‘touchy’ with female singer, Tems during stage performance in London.

Hours ago, a short clip of Wizkid stretching his hands towards Tems backside in an attempt to lift her up on stage, surfaced social media.

Tems surprisingly did not allow him to carry out his ‘weightlifting intention’ as she subtly brought down his hands and disengaged from him.

The clip was captured during the ongoing ‘Made In Lagos’ Concert in the O2 Arena, London, while performing their monster hit titled ‘Essence’.

Reacting to this, fans dragged Wizkid over his action as they recounted his stage performances with Tiwa Savage.

See video below and reactions below; 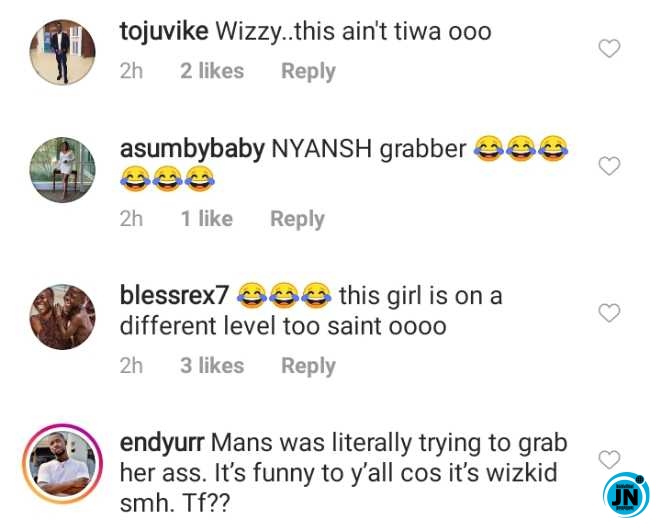 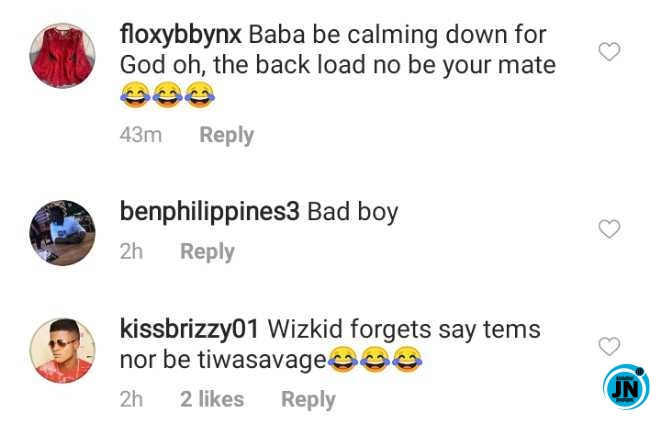 Gbas Gbos!!! Wizkid and Davido Beef, Who is better?
Reno Omokiri gives reasons why Iweala, Burnaboy, and Wizkid faces should be at Nigeria airports
[LYRICS] Wizkid – Ginger ft. Burna Boy
Another Record! Nigerians Hail Wizkid As He Becomes The First Nigerian To Do This

Y'all be saying shit