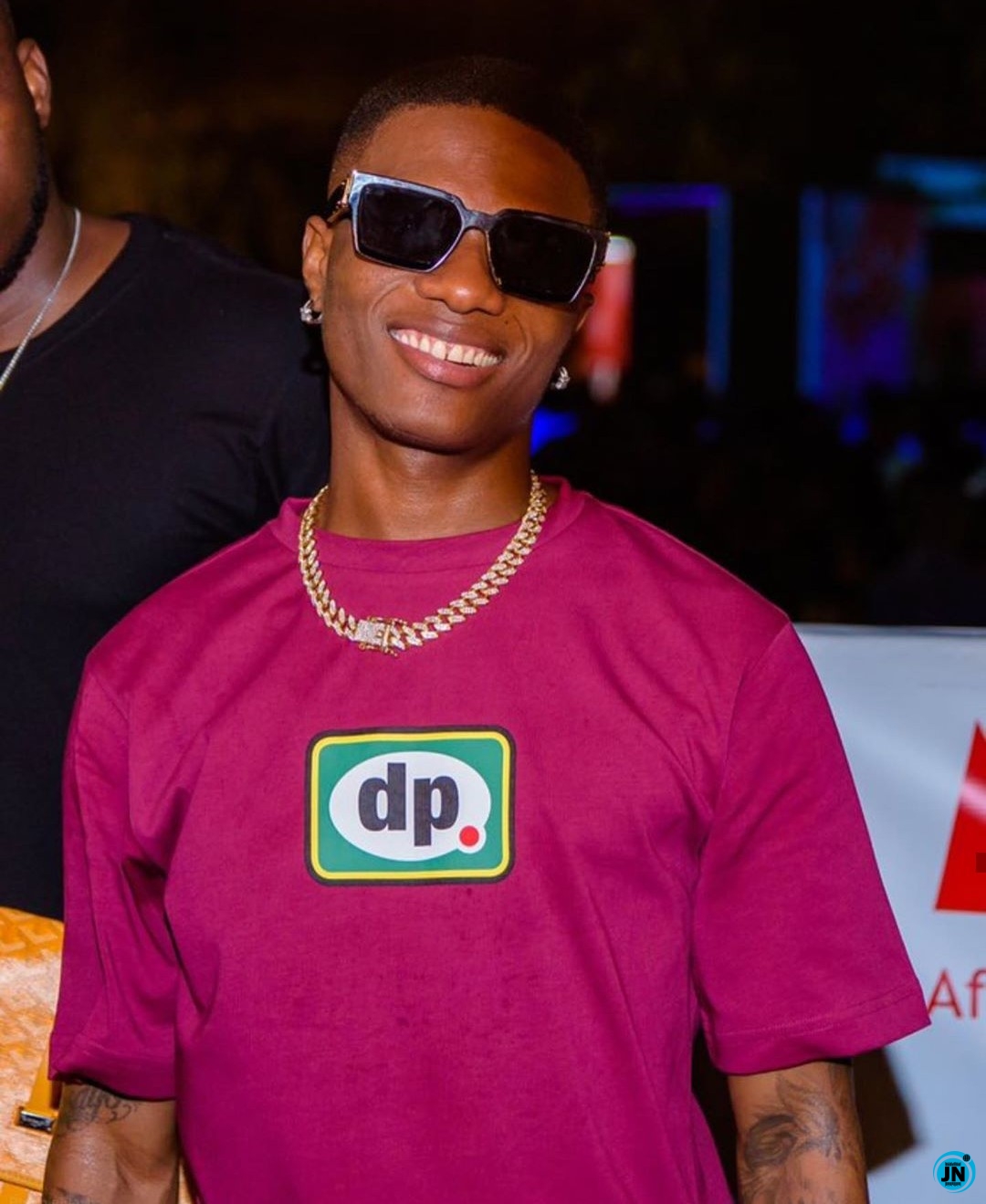 Wizkid however, began recording career at the age of 11, and managed to release a collaborative album with the Glorious Five, a group he and a couple of his church friends formed.

He however rose to stardom, after releasing “Holla at Your Boy“, the lead single from his first studio album, tagged 'Superstar' (2011).

Fast-forward to 2016, Wizkid achieved an international recognition, following his collaboration with Canadian rapper, Drake on the global hit song, “One Dance”, which reached number one in 15 countries, including the United States, the United Kingdom, Canada and Australia.

It is worthy to say that, he is one of the biggest artists, to ever emerge from Africa.

From All Of Us Here At JustNaija, We Say A Happy Fun Filled Birthday To Wizkid, CEO Starboy Entertainment.


Drop your comments
WIZKID MADE IN LAGOS #MIL

Boss man,
long life and prosperity to you.

Wizkid My Everlasting boss,.....have a wonderful and a glorious birthday.....I wish u everything u wish yourself 🦅🚨