The two extremely skilled vocalists already had a blockbuster hit with "Mood," and they may do so again soon. 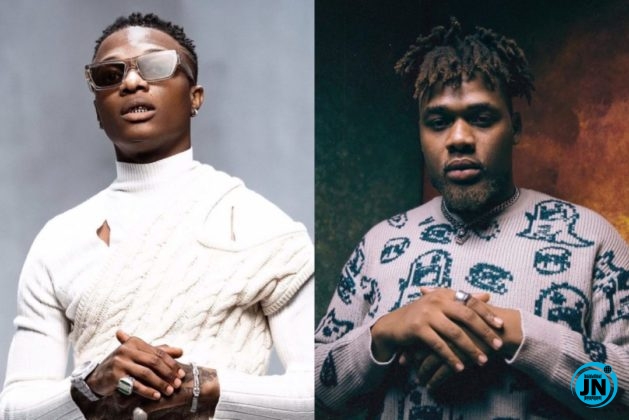 The incredibly skilled singers who cooperated on the mega hit "Mood," which is from the Grammy-nominated "Made in Lagos" album, may be releasing another song soon to delight their fans.

Recall that BNXN (previously known as Buju) claimed to have recorded two smash tracks with Wizkid, the Afrobeats poster child. In an update on the situation, both acts have hinted at releasing a new song, which might be the second song BNXN said.

Today, March 15th, 2022, both acts shared a secret discussion on Instagram, implying that another big song is on the way from their camp.

Actress Juliet Ibrahim Gives Hint On How To Know If A Guy Is Dating To Aviod Heartbreak In 2020
BBNaija’s Laycon Hints At Release of New Song
Rema Shares The Title Of His Debut Album, Gives Hint On Featured Artiste
Rohr hints at inviting NPFL players for World Cup qualifiers