Wizkid's third day of the MIL tour at the O2 Arena has sold out. 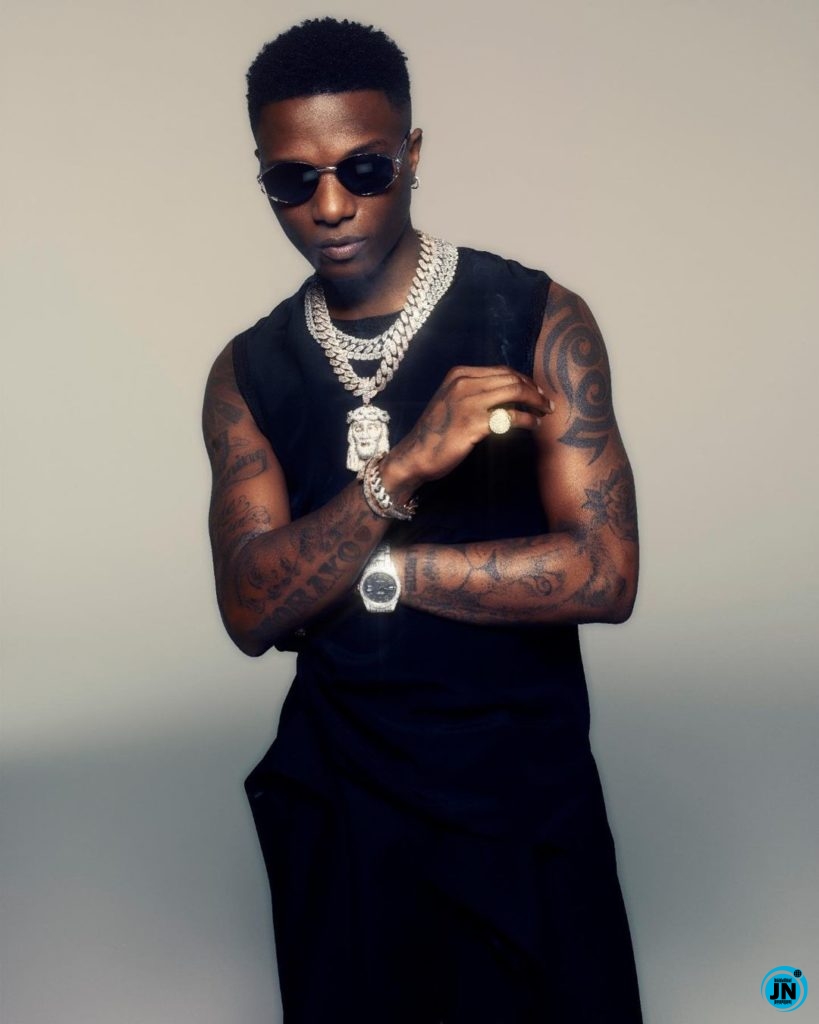 After the first two dates were sold out, he announced a new date for December 1st. 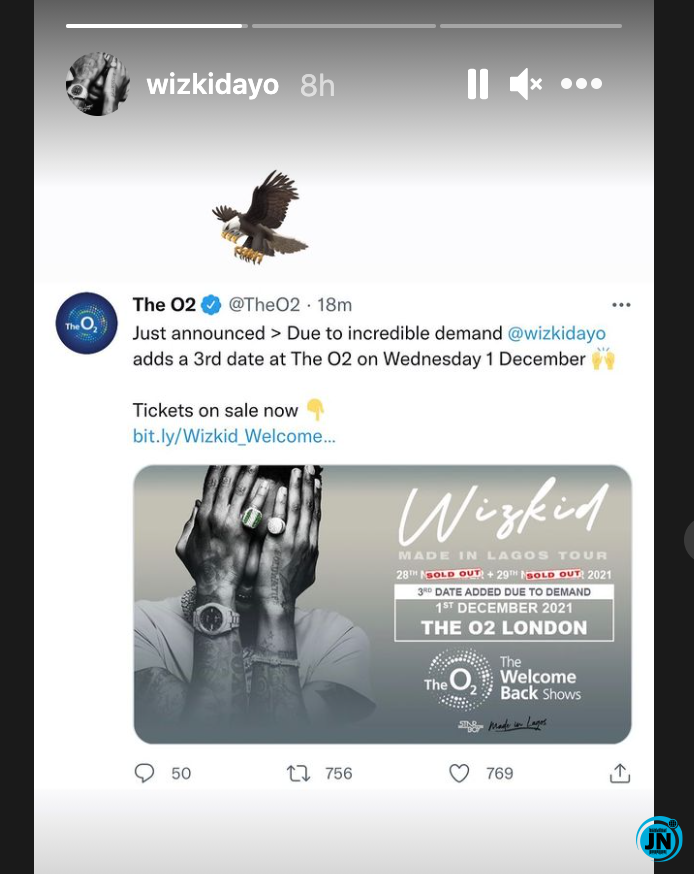 Recall that Wizkid initially sold out his UK 02 Arena tickets in twelve minutes after it appeared on the site and fans took to social media to beg him to add another date for the tour.

Big Wiz listened to their plead and put out a second date, 29th November. This afternoon, the singer sold out the 2nd day 02 Arena tickets in 2 minutes.

Based on popular demand a 3rd day was announced and that also got sold out within minutes again!

Wizkid announced the third date O2 arena show sold out with a post via his Twitter page. He wrote, “35 minutes!!! SOLD OUT” 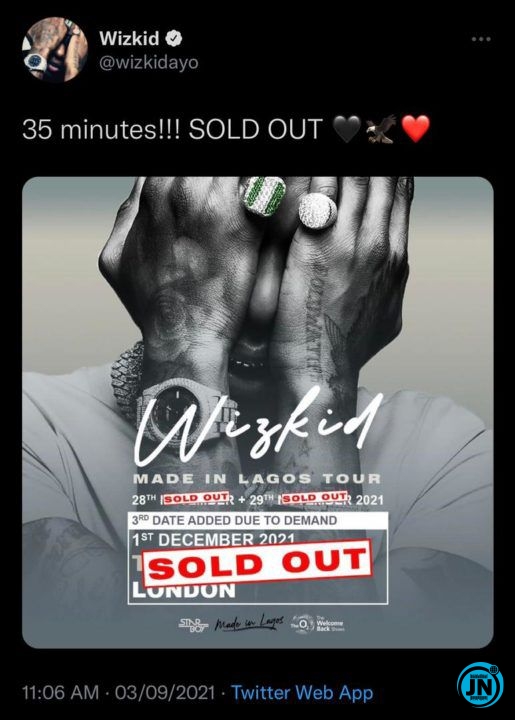