Wizkid, who has won numerous awards, has been nominated for the Billboard Music Awards 2022 alongside Tems and Justin Bieber for the remix of the smash song "Essence." 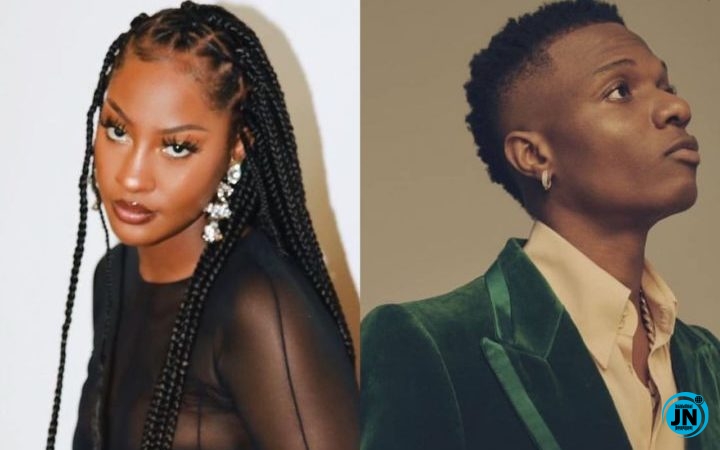 Along with Doja Cat, Silk Sonic, Given, and Justin Bieber, the hit song "Essence" was nominated for the Top R&B Finalist Category.

Wizkid becomes the first Nigerian musician to be nominated for the prestigious award for his own song, after previously being nominated for his collaboration with Drake.

The Billboard Music Awards are an annual award show held in the United States that will take place on Sunday, May 15, 2022.

BREAKING: Wizkid Joins Host of Artists to Hit 10 Million Instagram Followers
“Wizkid forgot it’s not Tiwa Savage” – Nigerians drag Wizkid after Tems stopped him from getting ‘touchy’ with her on stage (Video)
Reactions as Diamond Platnumz ridicules Wizkid and Burna Boy
See What Wizkid Gave A Davido Fan That Is Causing Mixed Reactions Amongst His Own Fans (Photo)