Wizkid and his manager/baby mama, Jada Pollock, also called Jada P, have continued to fuel marriage rumours flying around with their recent updates on social media. 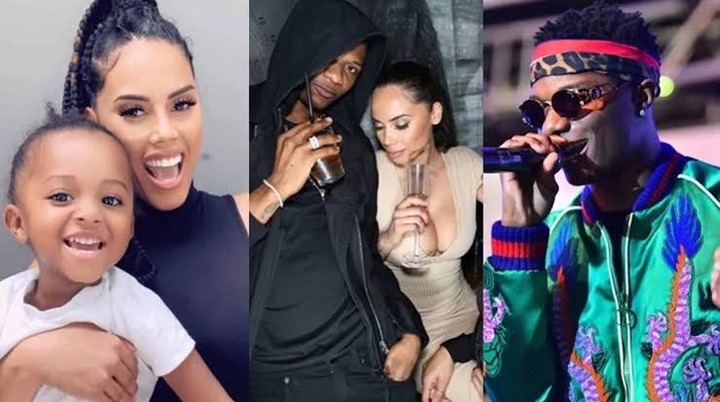 For a long time now, Jada Pollock and Wizkid have been tagged by some fans as a couple however, there is nothing concrete to confirm that.

Well, on the other side the duo have never failed to fuel the talks made by fans.

In their recent posts, the duo just made it glaring that they live under the same roof even though the gist has been for some time now.

Wizkid had taken to his Instagram story to share a picture of an area in his home in the United Kingdom and captioned it, ‘Home sweet home...’ 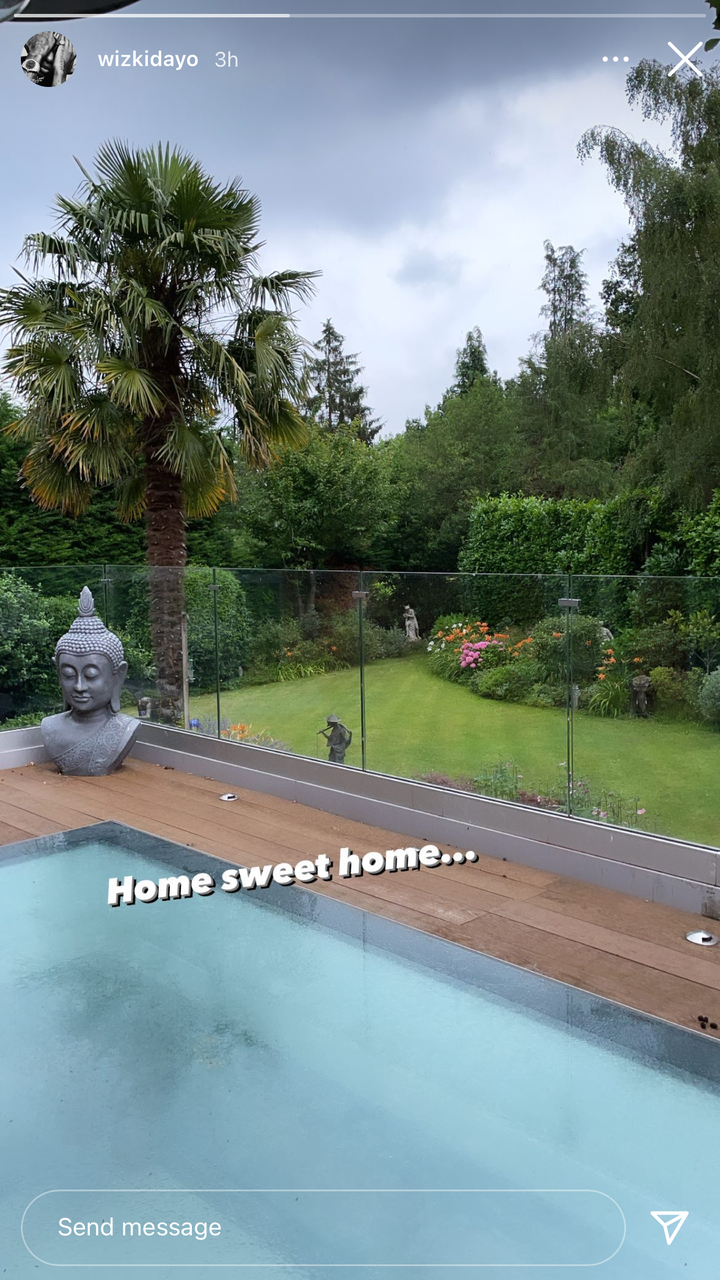 Jada Pollock on the other hand, shared a photo of the same area of the house and penned it with the same caption. 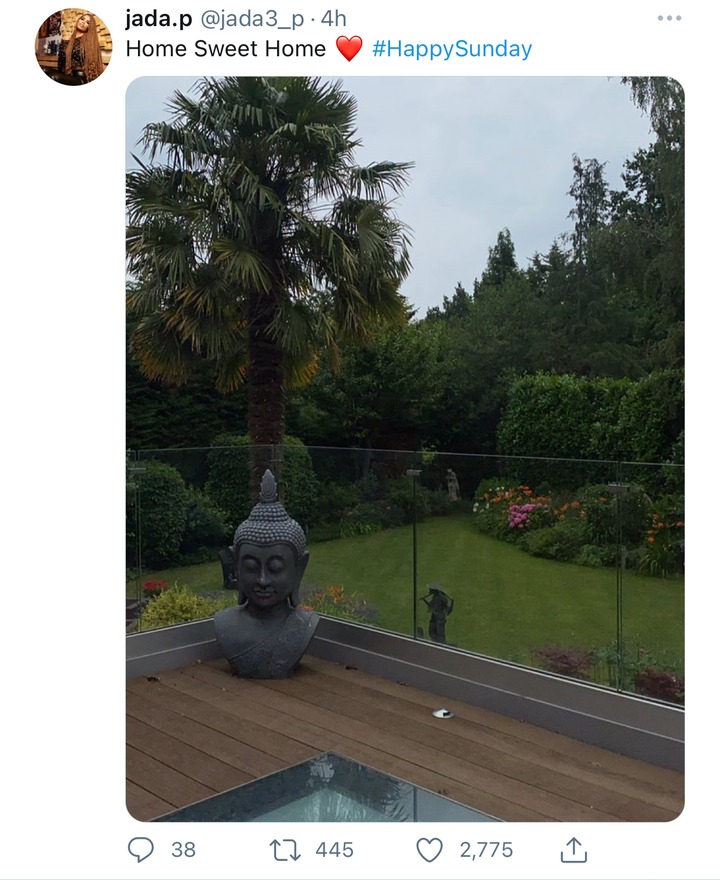 But with a close look at the time, it appears Jada’s post was an hour ahead Wizkid’s own.

Well, the fans may be right that there is more between Wizkid and Jada than just their son Zion and the Artiste-manager relationship.

See Mixed Reactions After Twitter User Said Wizkid Has Talent And Davido Has Ginger (Photos)
See Reactions As Wizkid Rocks ‘Made In Lagos’ Clothes He Is Selling For 12k Each (Photos)
SHE IS PREGNANT!!! Fans React To Erica Falling Sick, After Making Out With Kiddwaya (Photos)
Pregnant woman jumps into water to rescue husband from shark attack (Photos)