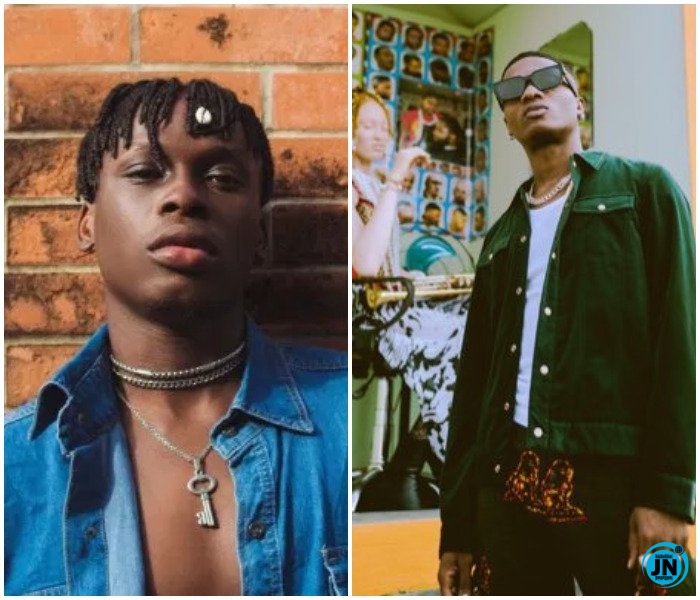 The battle of hits between producers kick start last week and one the most talked about is the one between Legendary Masterkraft and the top-notch Pheelz.


The battle of hits got so intense, Masterkraft had to end the battle on IG live and many believed he ran away because Pheelz was already winning.

One of the most anticipated song will surely be one between Wizkid and Fireboy DML which Masterkraft now claimed he has in his hard drive. 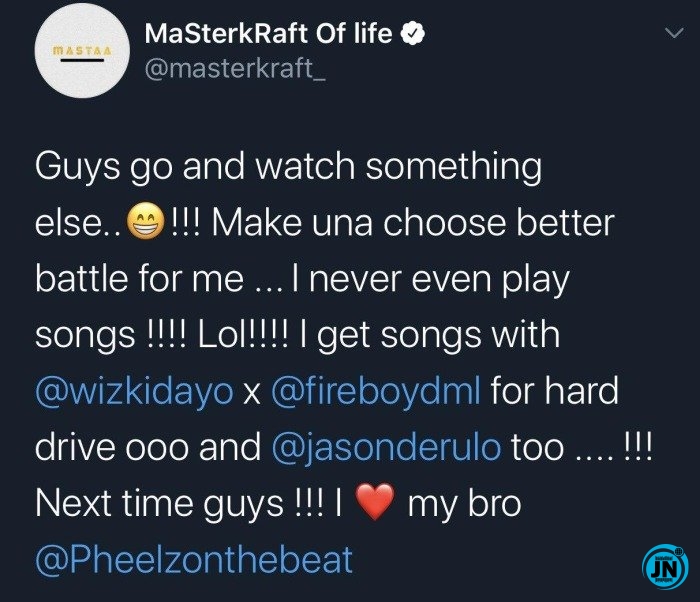 Who Do You Think Will Have The Best Verse(s) in This Song?

Fireboy will have the verse in the song