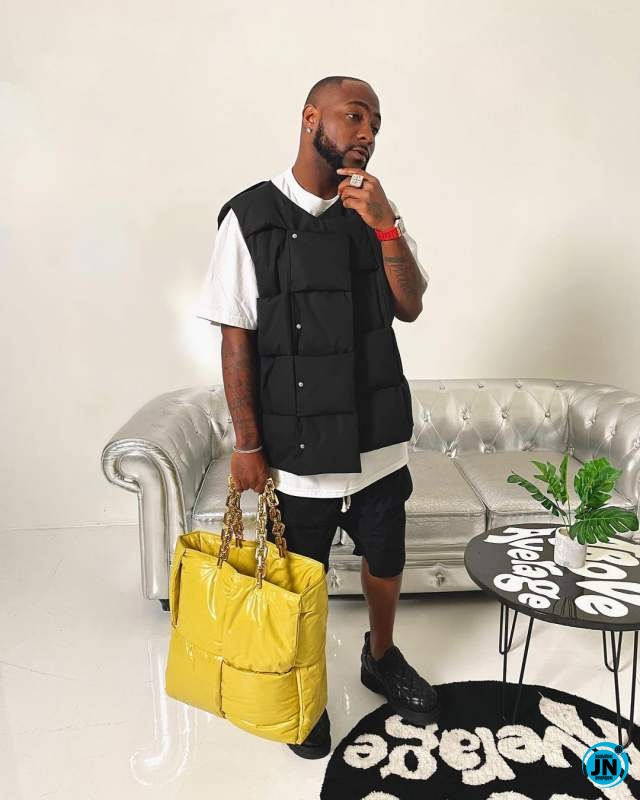 Superstar Afrobeat singer, Davido Adeleke prophesied on positive vibes all through the year as he shows off his designer outfit.

The singer who starred in the sequel of Amazon’s Original movie, Coming to America 2, noted that despite the rough beginning of the year 2021, the rest of the will be successful for himself and his fans. 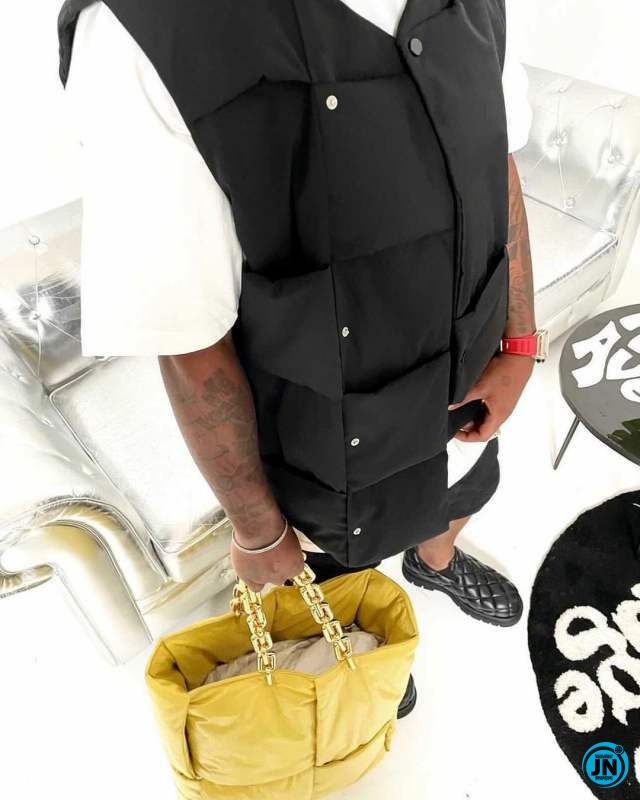