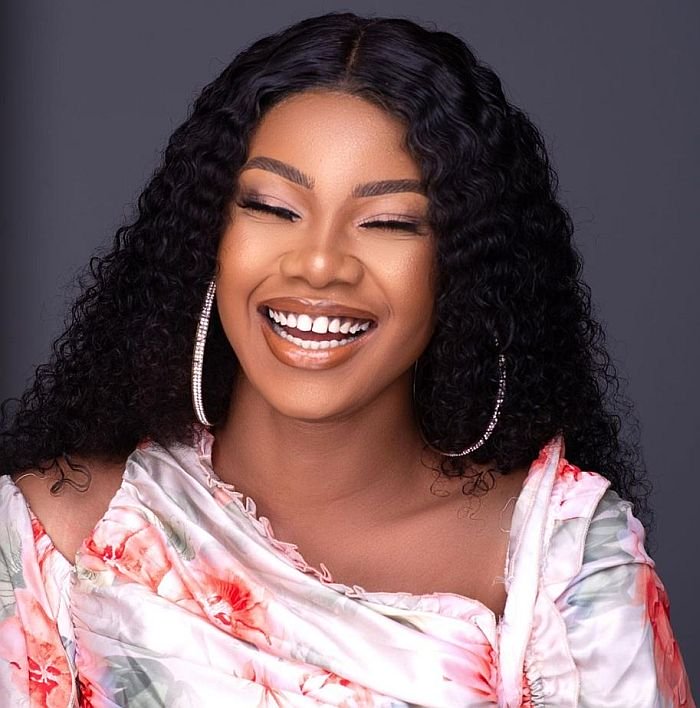 The tweet has however, gone viral on social media and some people have already concluded that she was throwing shades at the winner of BBNaija 2019 edition, Mercy Eke and her fans.

Below was what Tacha tweeted;

Always as expected, her comment sparked debates and social media fights between the ‘merceneries’ and the ‘titans’.

Unarguably, nobody’s name was mentioned in Tacha’s tweet but the ‘merceneries’ saw it as an indirect shade to them, so they took to the comment section of Tacha’s post to vent out their anger.