“Will you shout holy ghost fire when a herbalist sprays you money?” – Gospel singer, Gozie Okeke claps back at critics [Details]
Posted by 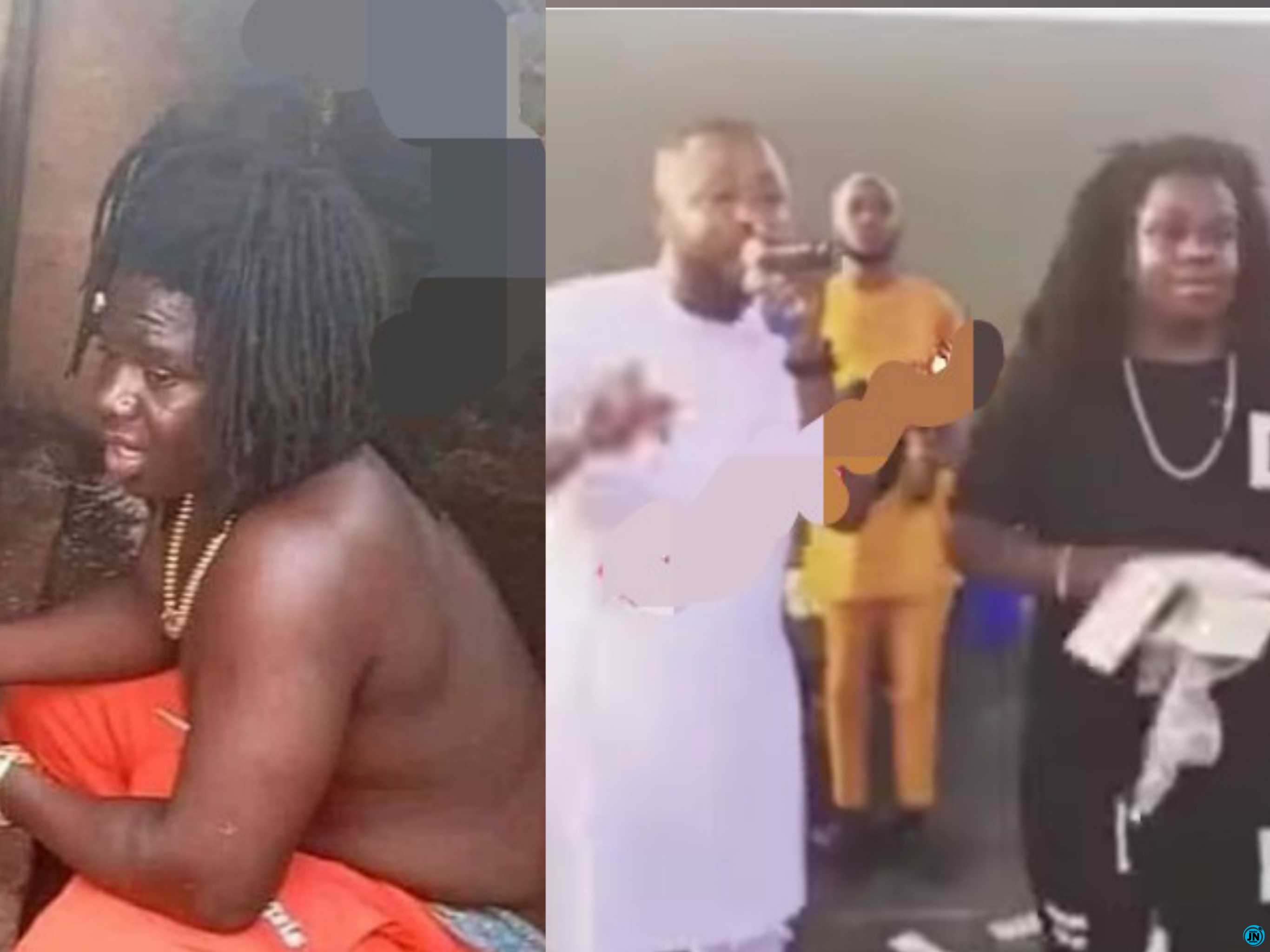 Gospel singer, Gozie Okeke has clapped back at those criticizing him for performing at an event where a native doctor sprayed him wads of cash.

A video shared earlier on, shows moment the singer was singing and dancing at an event while the native doctor got on stage with him and sprayed him bundles of cash.

Slamming his critics and fellow singers whom he said had called him out, Gozie noted that he was only appreciating the native doctor identified as Akwa Okuko Tiwaraki na Oba, for showing him love by spraying him money at the event in Anambra State. 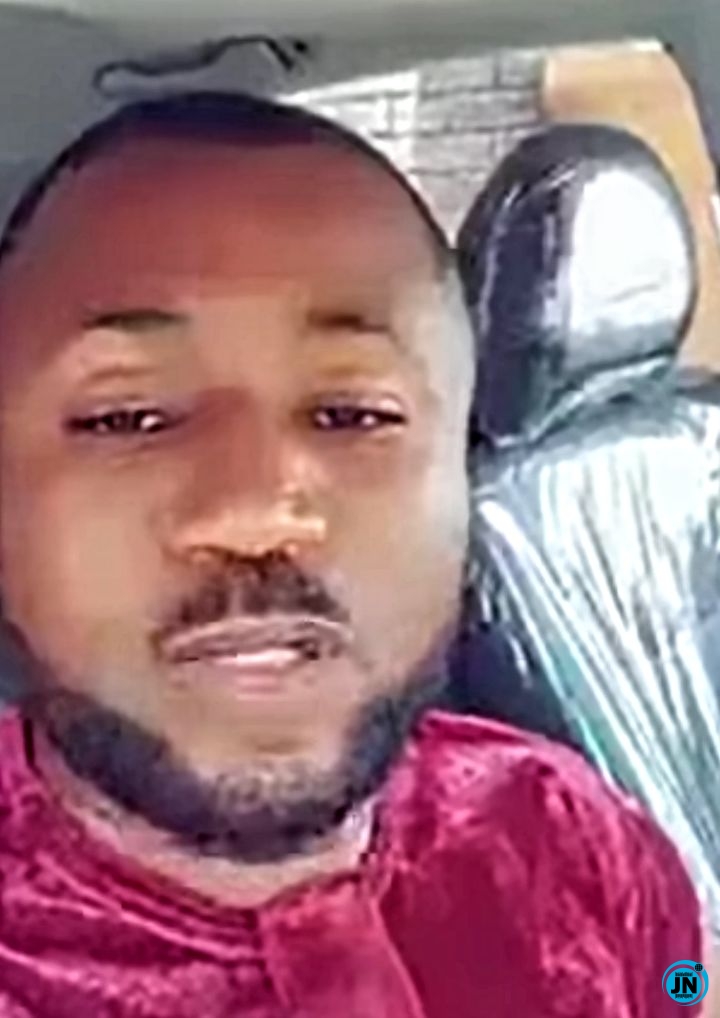 He went ahead asking his critics what they would have done if they were in his shoes.

“Will you shout Holy ghost fire when Akwa comes to spray you money?”

He further told those criticizing him to leave him alone as he is only doing his business.

“Will you shout holy ghost fire when a herbalist sprays you money?” – Gospel singer, Gozie Okeke claps back at critics [Details]