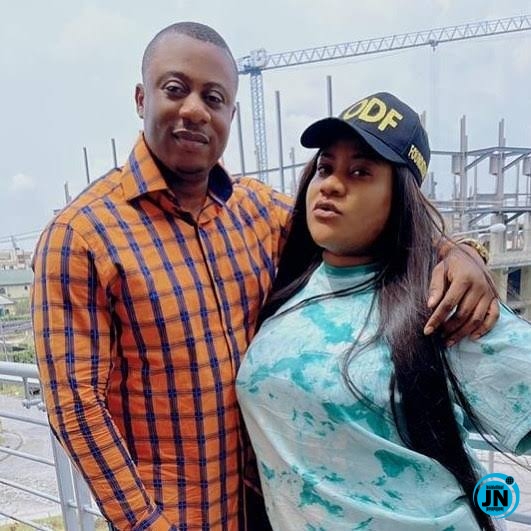 Opeyemi Falegan, the ex-husband of popular Nollywood actress, Nkechi Blessing has revealed that she came into his life for two things: sxx and money.

Nkechi Blessing exposed her ex husband claiming that he’s without a job and doesn’t know what sort of work he does.

Opeyemi Falegan revealed, in a recent video, that he’s a philanthropist, which means he runs a charity that helps the less fortunate.

Honorable Falegan made a video of himself which was shared online by Uche Maduagwu; He stated that he established the foundation when his dad passed, and that it has since taken care of widows, widowers, and also some disadvantaged children, saying that it was probably the reason she came into his life because she knew he was a philanthropist. 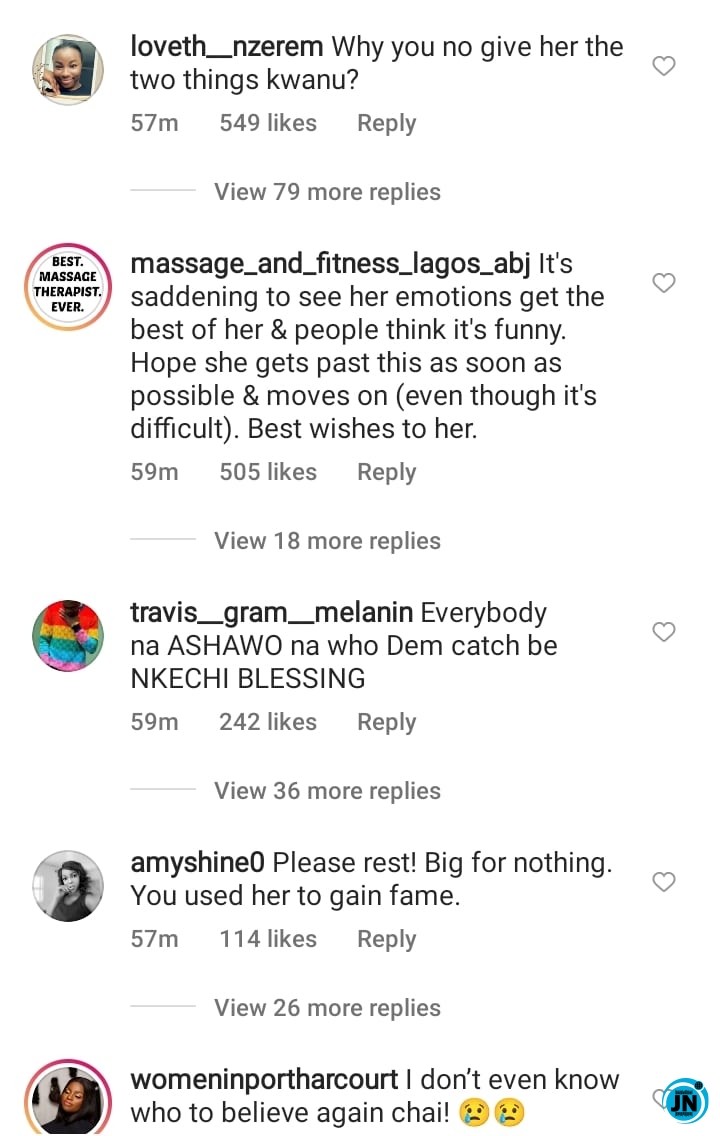 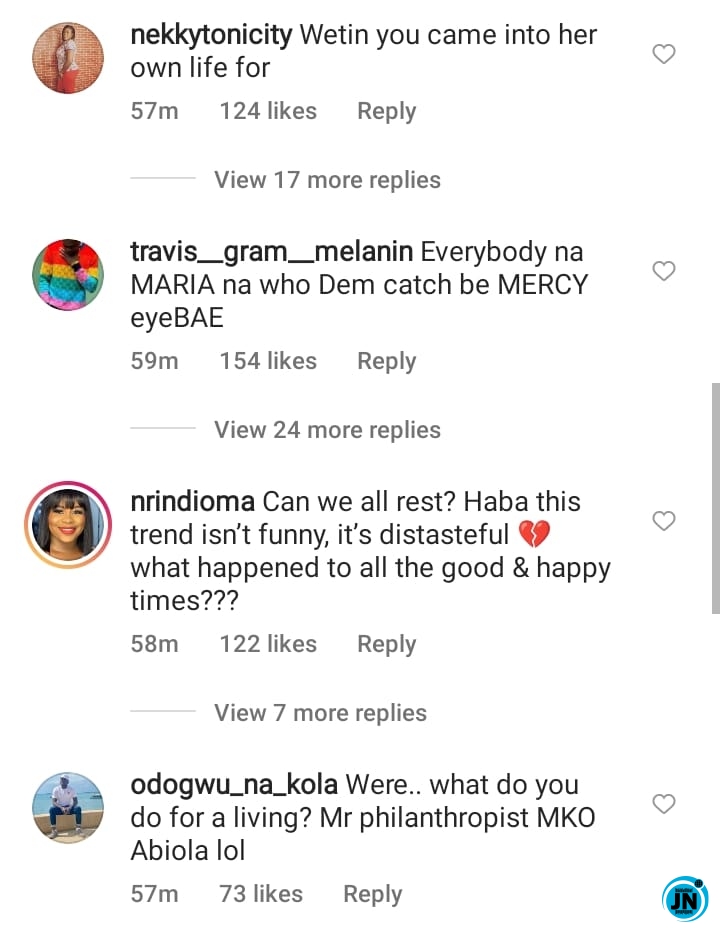 “Instead of giving it to an ungrateful soul, I rather give to the needy” – Nkechi Blessing reacts after being called over N100k debt
The Die Hard Fan Who Dedicated His Newly Born Son To Wizkid Gives Update On How His Son Is Doing
Champions League: Koeman gives up on qualification after 4-1 defeat to PSG
Rahama Sadau deletes controversial photo, breaks down as she begs Muslim community for forgiveness