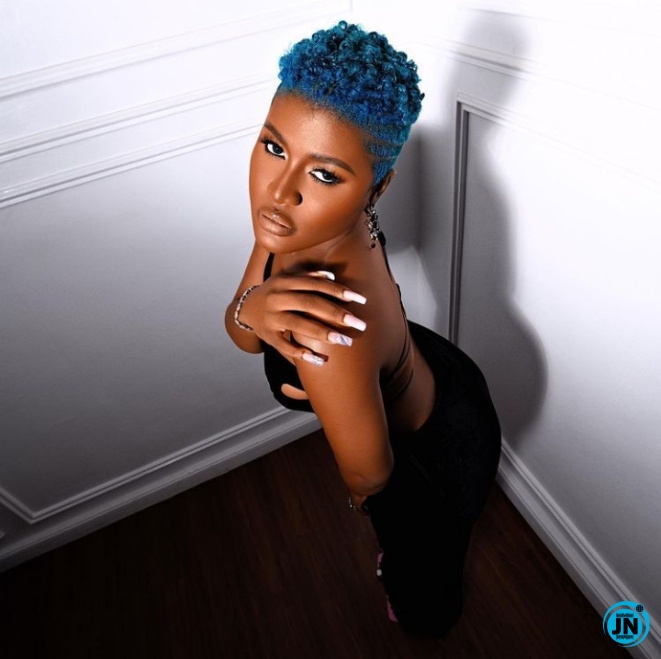 According to the influencer, someone proposed to her last year, but she turned it down because she wanted to focus on herself.

The reality TV star disclosed this via her official Instagram page some moments ago.

Alex Unusual stated that she decided to choose herself and choose life, rather than getting married.

Sharing some beautiful photos on her page, the reality star added a caption that read,

“I almost got married last year, I mean I was proposed to, but I chose me, I chose life.”