Why I Dropped Out Of School – Portable
Posted by

Portable, a Nigerian artist, has revealed why he dropped out of school. 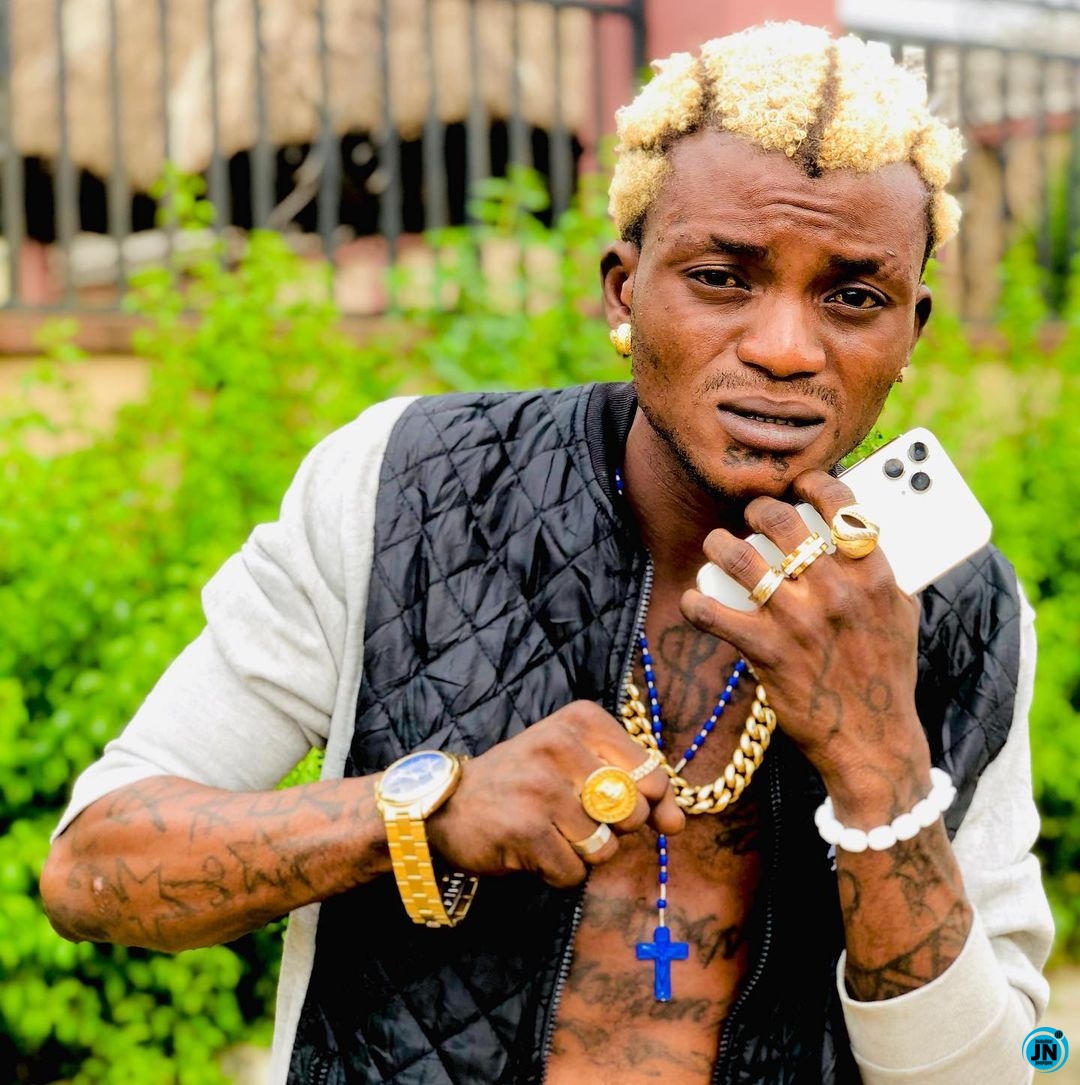 Portable, who became the talk of the town in December, revealed that he dropped out of school to focus on his music career because it pays well.

In a recent interview with Jahbless on his podcast, Jahbless Original Intelligence, the controversial singer stated that he realized from the beginning how much wealth music could bring him, so he pursued it full-time.

“If you sing you must have money unless you’re not good at it, if you’re a musician, you must be rich. I observed that I make a lot of money whenever I sing.”

The Zazu singer added that before his fame in December, he met some people who killed his career with ‘over-packaging’.
“You know if they don wicked you severally. So I brought the whole craziness into the music industry.
“Even if you want to do business with someone who reaps you off, make sure you let them know that you are aware of the kind of person they are but you still want to do business but they should also be mindful that you are not weak,” he said.

“They know say I sabi sing but they did not open the door. I have met a lot of people that said I’m good but it all ended there. They will sign you and keep you in a room, even when you meet influential people who intend to sponsor you but they will kill your career with over-packaging.”