Popular Nigerian Nollywood actress, Regina Daniels has revealed why she does not know how to play with her son. 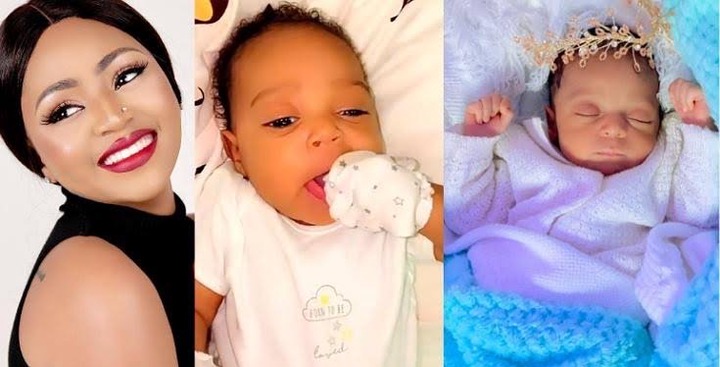 The light skinned actress who became a mother earlier this year has made this revelation through her Snapchat handle.

She shared a video on the social network and captioned it with the reason why she doesn’t know how play with her son.

Well, it is not just her son but babies in general, Regina Daniels has stated that she does not know how to play with them.

She ended it saying although she does not how to play with babies but she will keep trying and learning for her son, Munir.

She captioned the video thus:

“I love kids but believe me I don’t know how to play with babies, will keep trying and learning for my boy.” 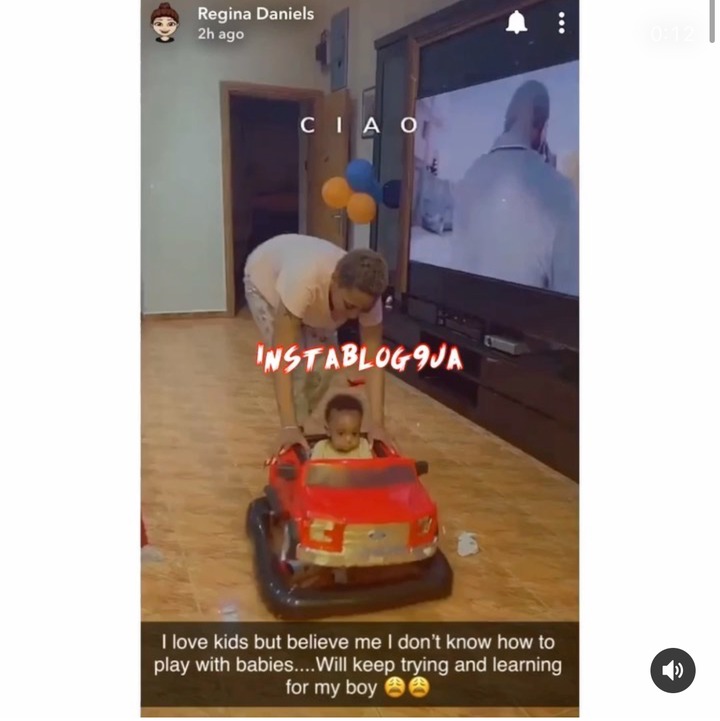 Well, some reactions followed her statement, some comments stated that what is happening to her is very normal as it happens.

Check them out below: 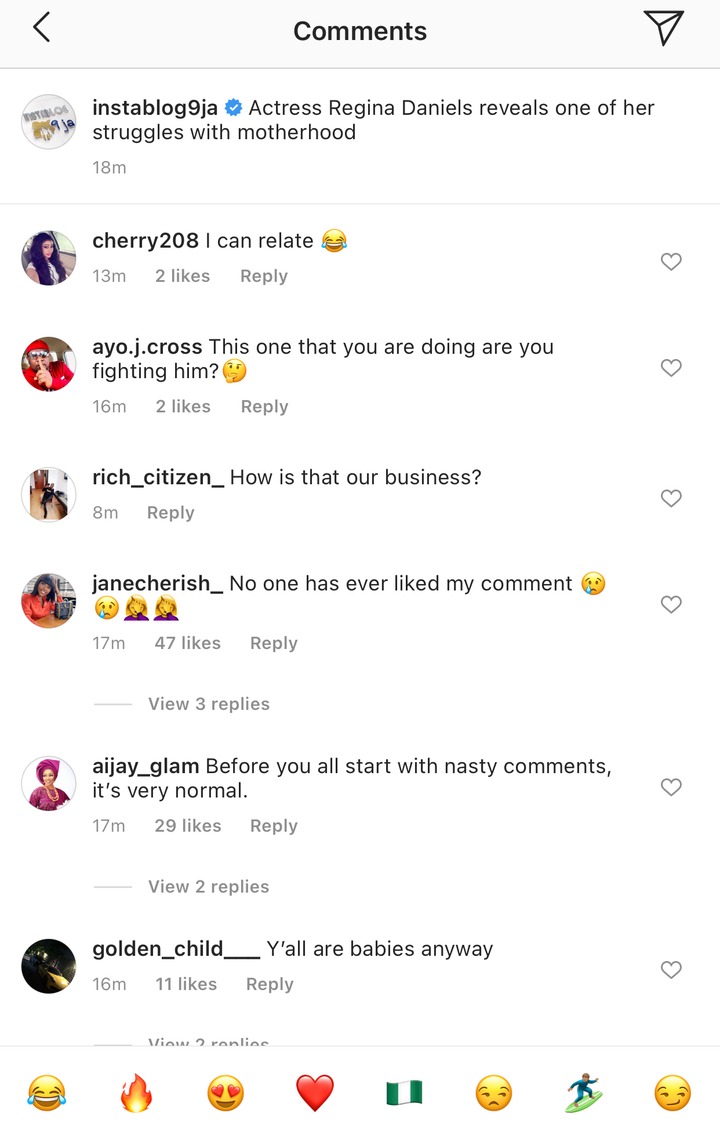 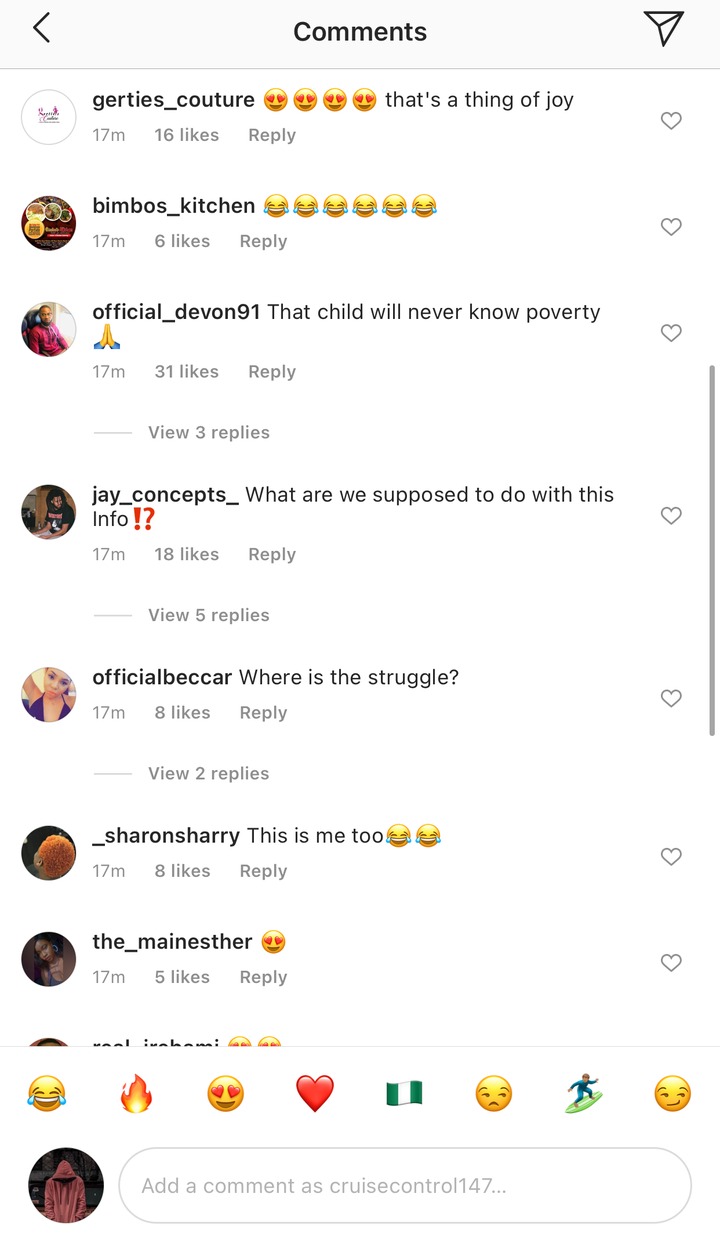 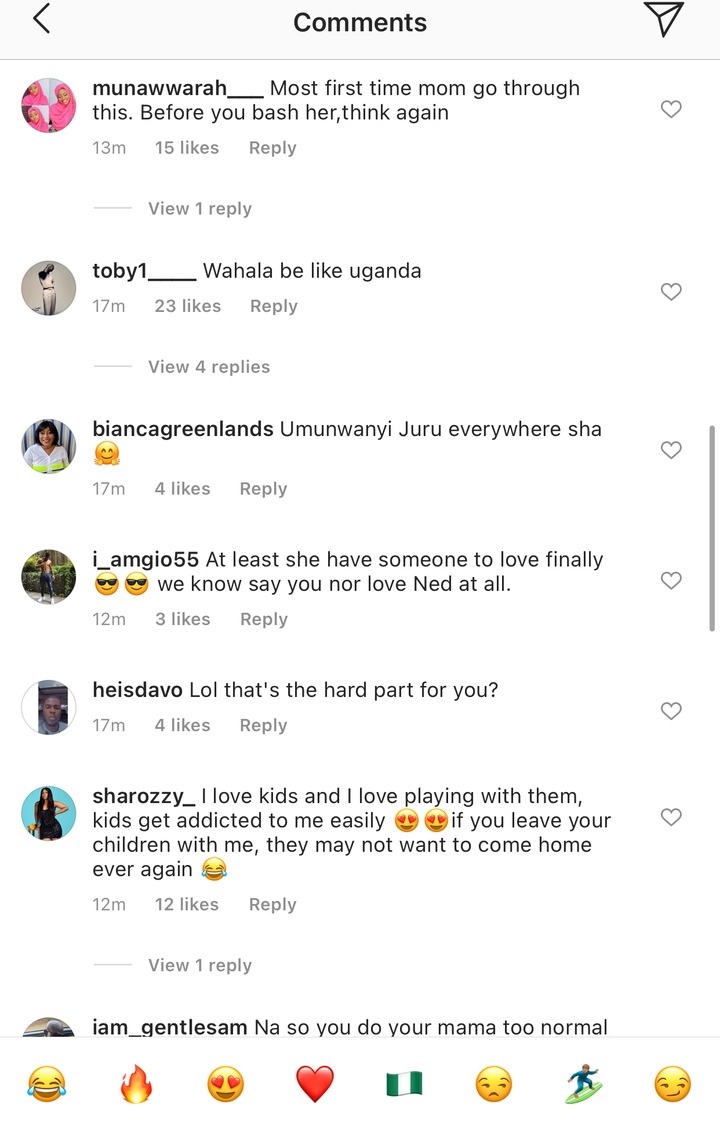