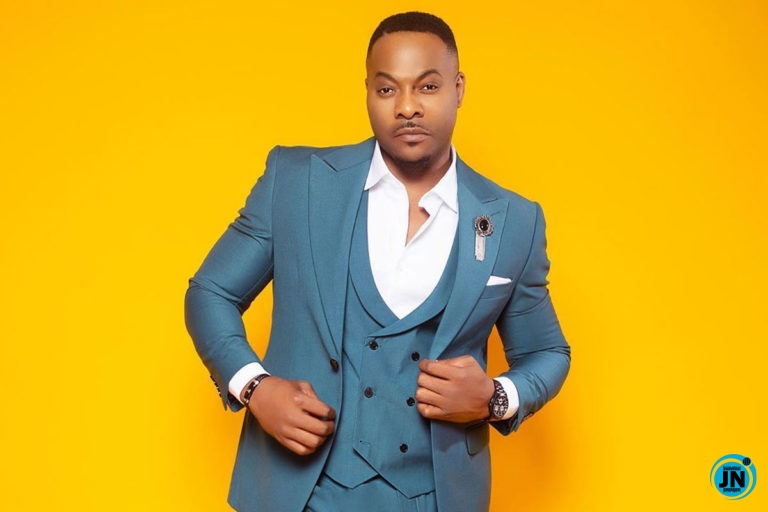 Popular Nigerian Nollywood actor, Bolanle Ninalowo who recently converted to Islam, has explained the real reason why he embarked on such decision.

Ninalowo who was named Azeez, said he was compelled to swap from Islam to Christianity after a bad experience he had.

The actor during an Instagram live session said he ran into serious trouble but his own parents and family members who were Muslims could not save him.

He said found the remedy in the Bible and now it has become his life manual.

”My name is Azeez; I was born into a staunch Muslim family but when I was in trouble and frustrated, it was the bible that saved me, as my parents and family members who were Muslims could not,: he said.

"Why I Converted From Islam To Christianity" – Actor, Bolanle Ninalowo Reveals