“Why does he sound so bitter?” – Burna Boy mocked over subtle remark to Davido’s N2.5B land acquisition
Posted by 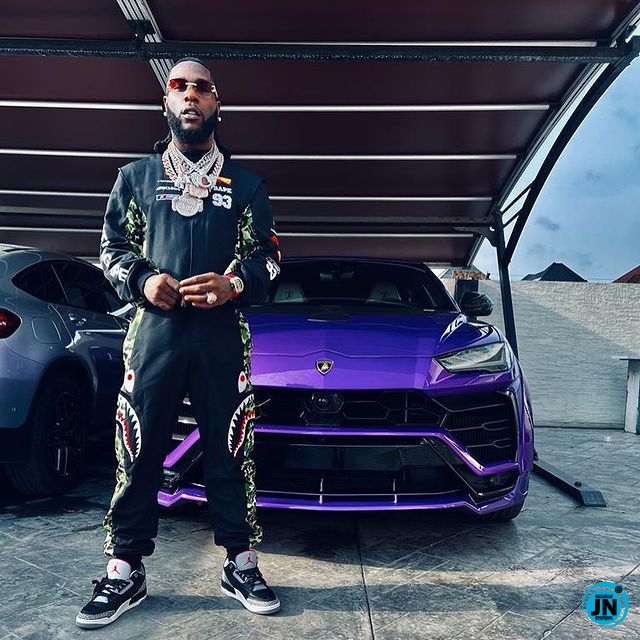 This comes after the billionaire’s son, Davido, splashed N2.5B on the acquisition of landed property at the high-ends of Lagos in Banana Island.

In reaction to the announcement of the property, Burna Boy took to the microblogging platform to reaffirm his paycheck, how it is the highest in the music industry. 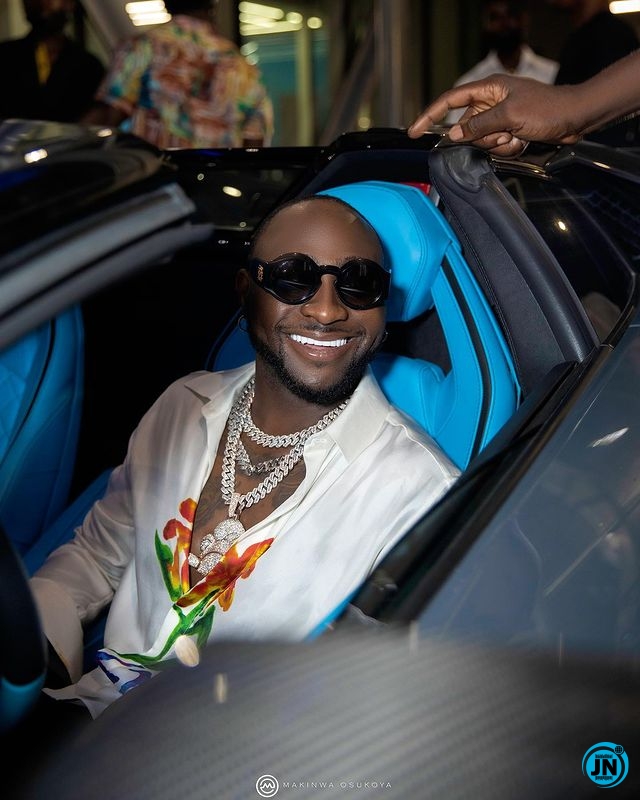 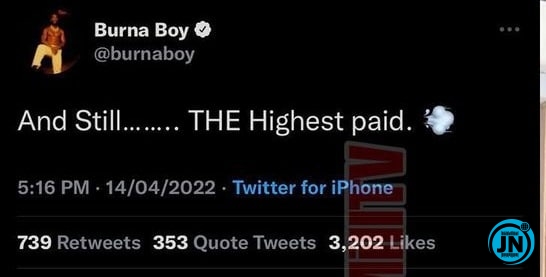 This, however, triggered mixed sections from social media users as some considered the singer to be unnecessarily jealous while others mocked him for taking down the tweet on claims of not matching up to the task. 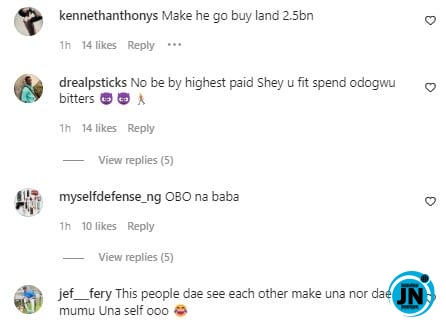 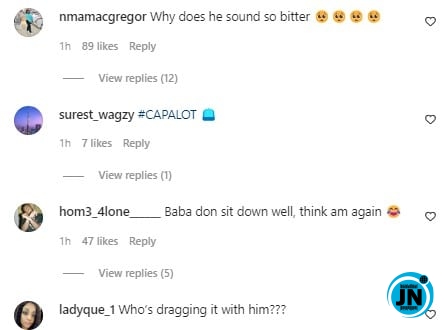 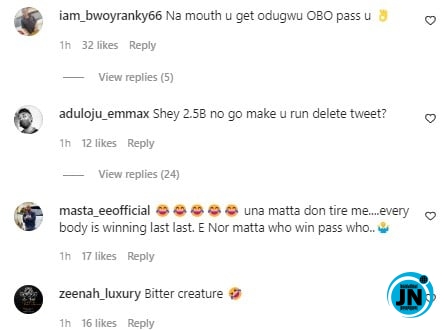