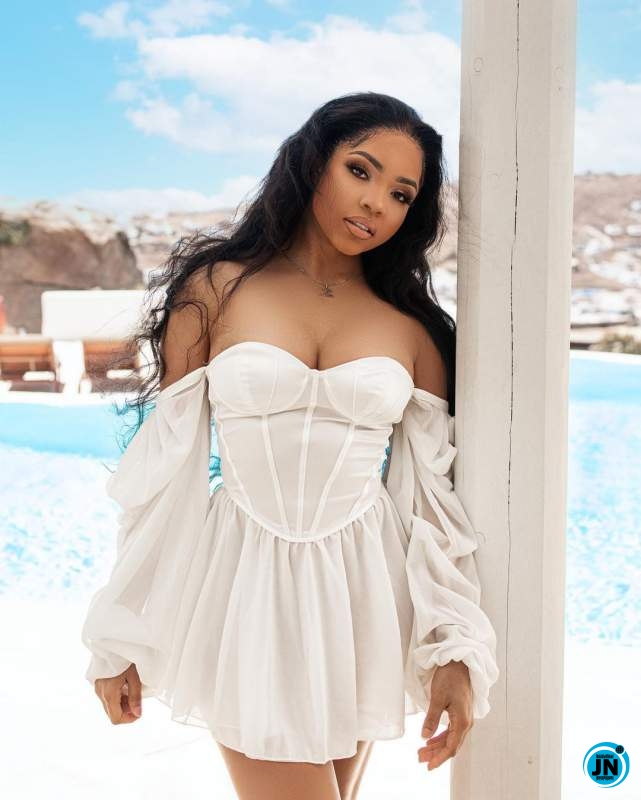 This is coming after the screen diva gifted herself a new Range Rover Velar worth millions of naira despite getting a black SUV of the same brand, however, a different model on her birthday from her fans.

According to an Instagram user identified as Oluwatosin Silverdam insinuated a fishy move while insisting that ‘nothing can be believed on social media.’ 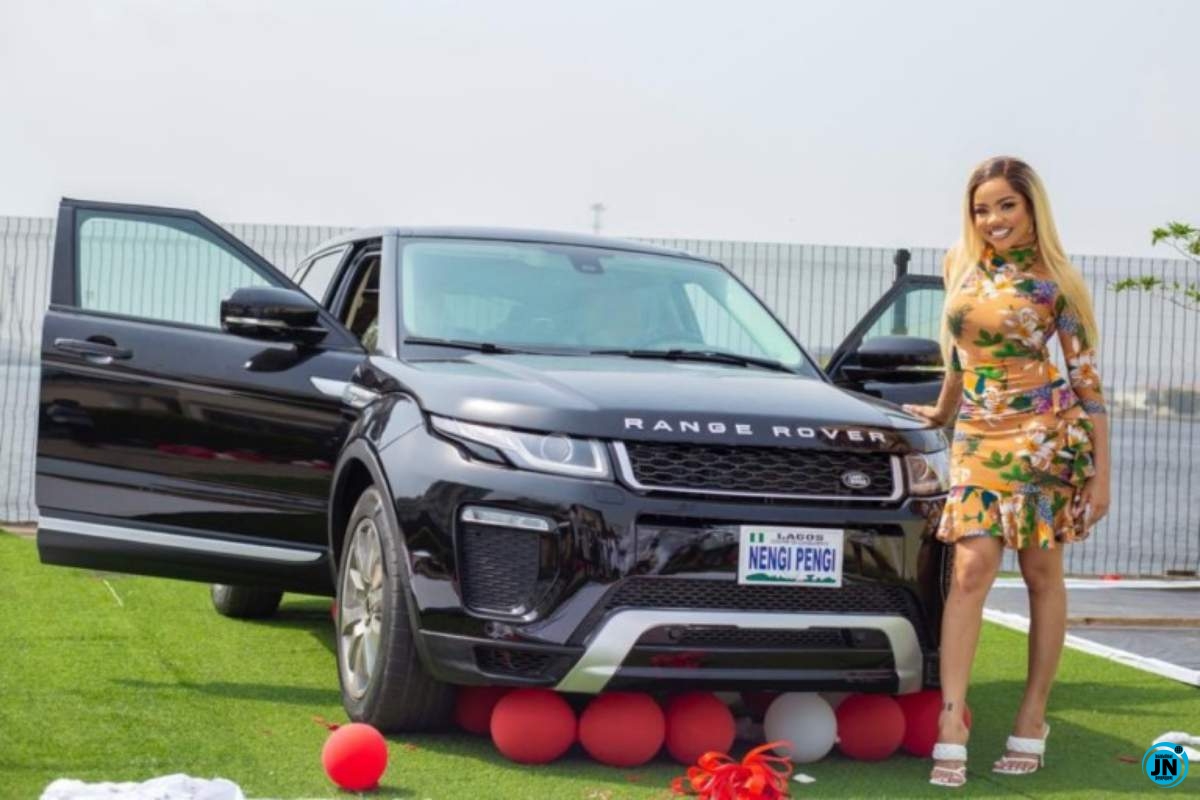 He further speculated that Nengi may have repainted the black Range Rover from black to white. 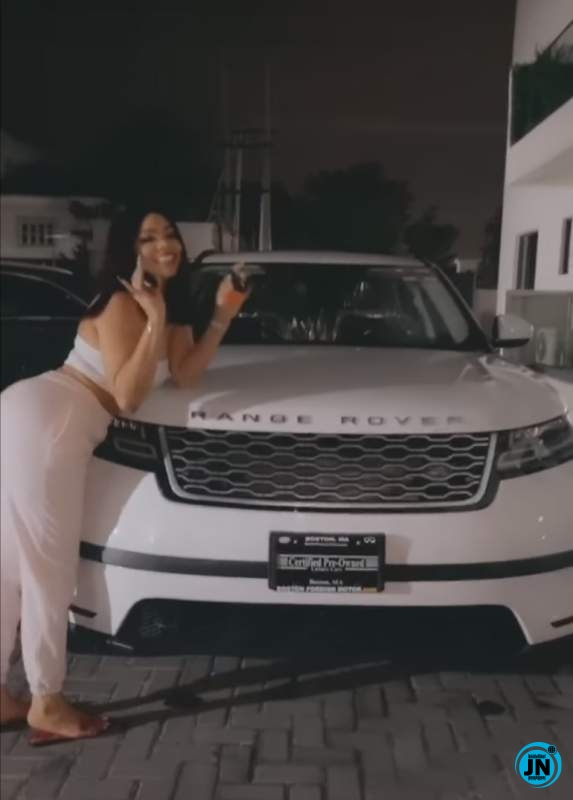 “God told me to go to Nigeria and free people from poverty” — Actor, Williams Uchemba reveals
Solid Star Lucky To Be Alive After Overdosing On Drugs
#BBNaija: Ex Housemate Brighto, Picks Wathoni Over Dorathy
More Trouble For Kofi Amoabeng As EOCO Takes Over His Plush Mansion