“Whoever did this was joking” – Iyabo Ojo debunks claims of $500k net worth; Mercy Aigbe, Toyin Abraham, others react
Posted by 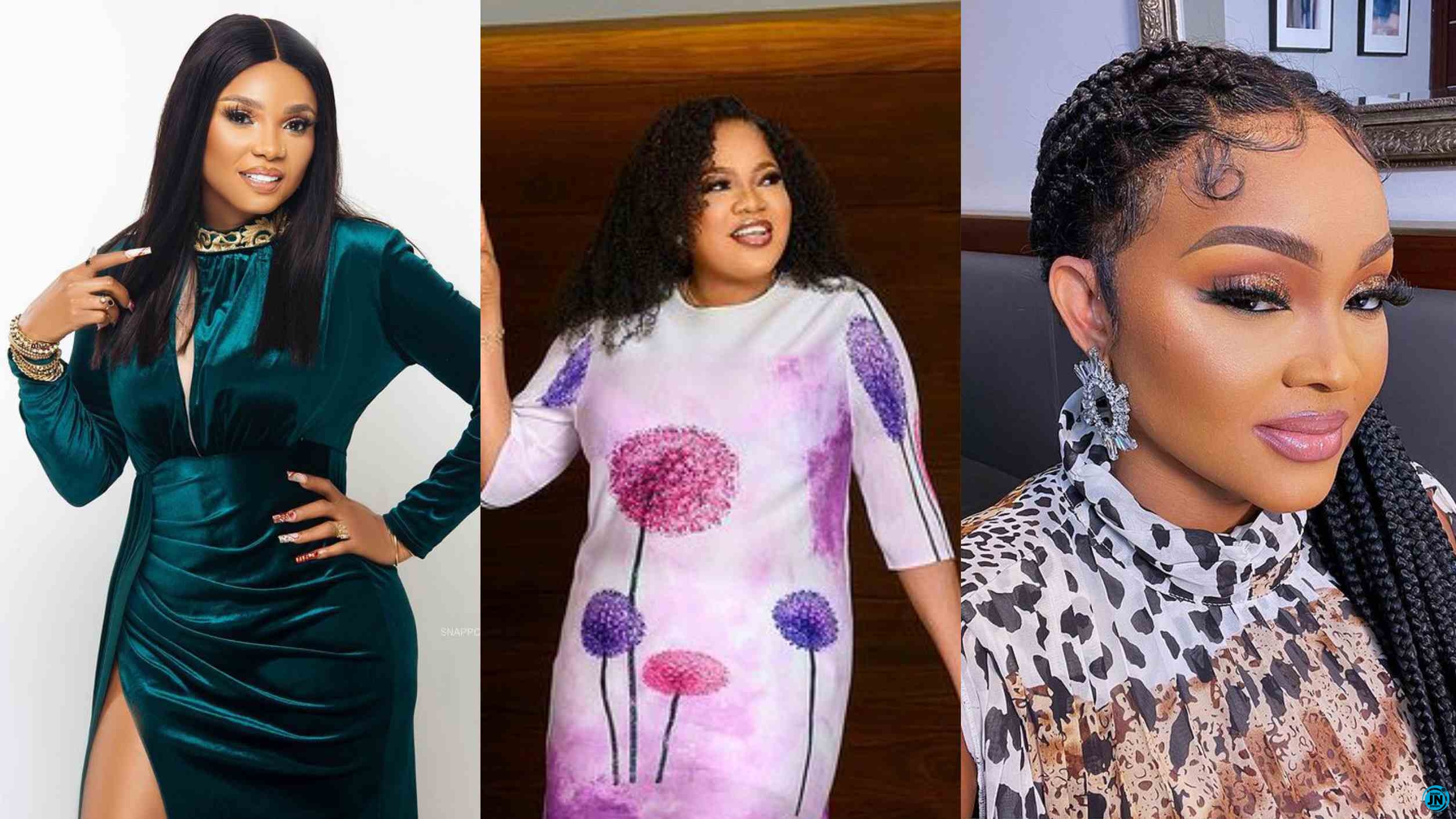 Apparently, a video had been making the rounds on social media which listed out the top six wealthiest Nollywood Yoruba actresses designating Iyabo Ojo as the sixth wealthiest with an estimated net worth of 300-500k dollars. 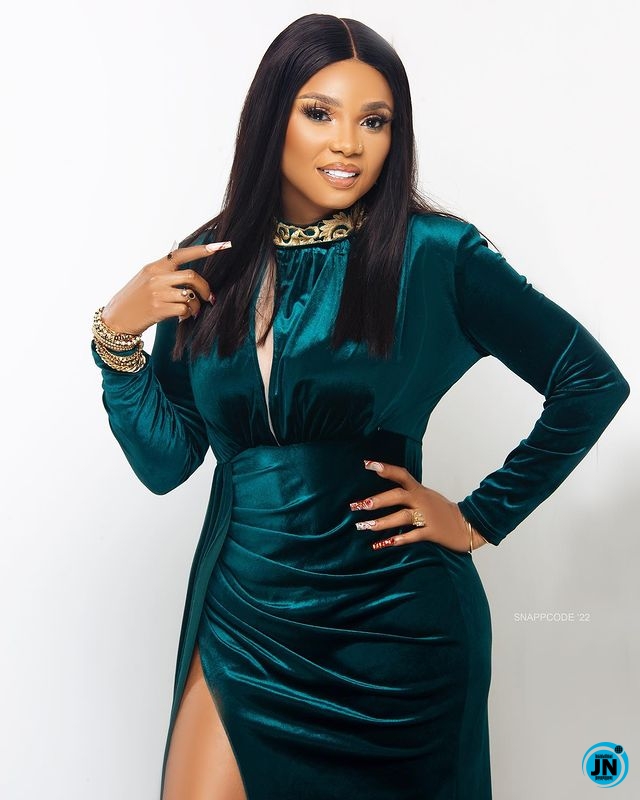 The actresses who had stumbled on the video refuted the claim while she urged the government tax to disregard it; stating that whoever had made the video was joking. 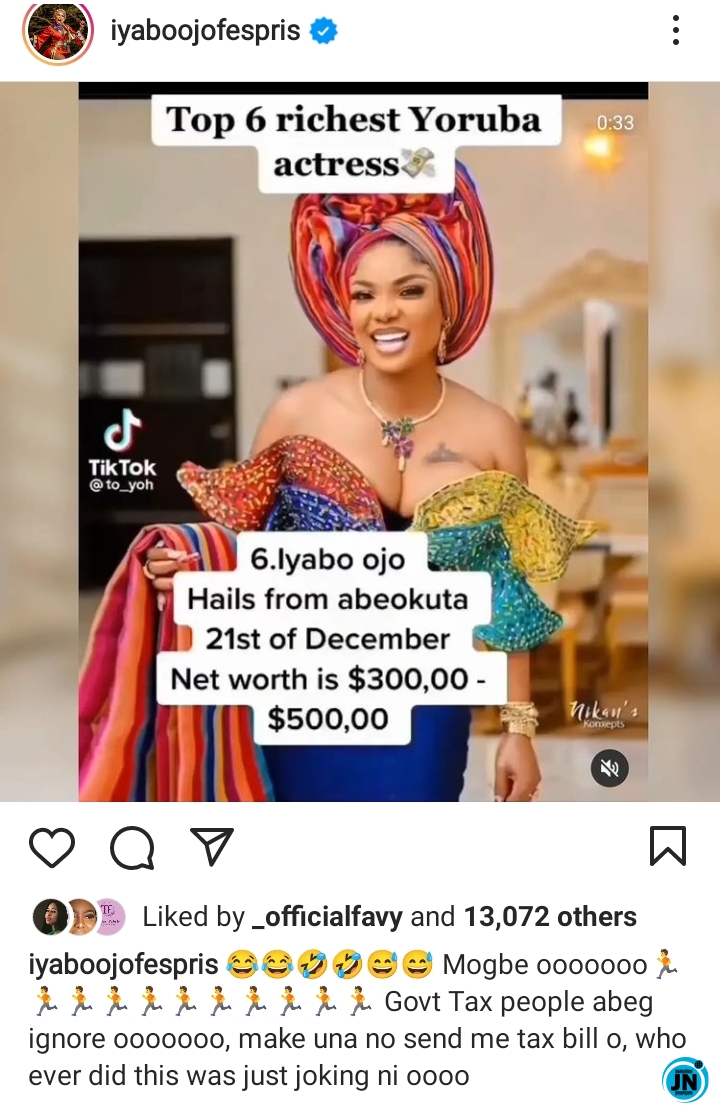 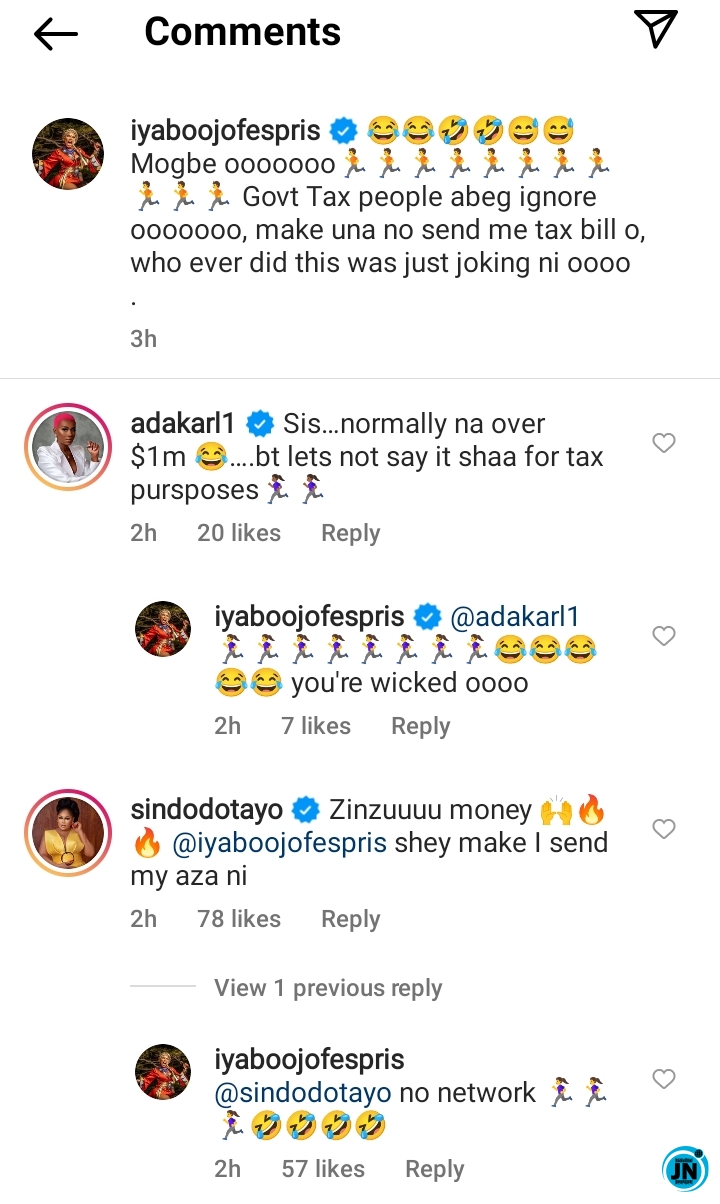 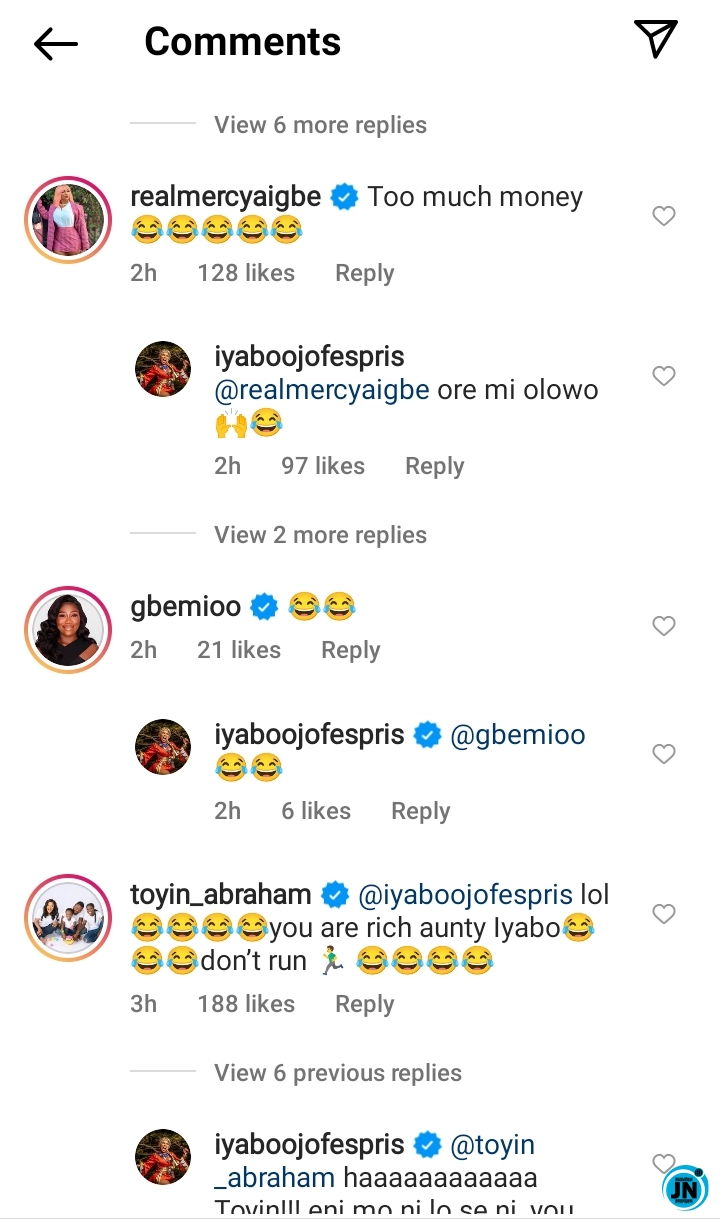 Photos Of Nollywood Actor’s Daughter Who Is Taking The Step Of Mercy Aigbe and Iyabo Ojo Daughters
“I built that house with my hard-earned money, Kazim tame your dog” – Adekaz’s first wife drags Mercy Aigbe and husband
Mercy Johnson’s husband, Prince Okojie gushes over her ”figure 8 and flat tummy”
Blessing Okoro slams lady who called out Mercy Johnson after pleading for her mental health (Video)