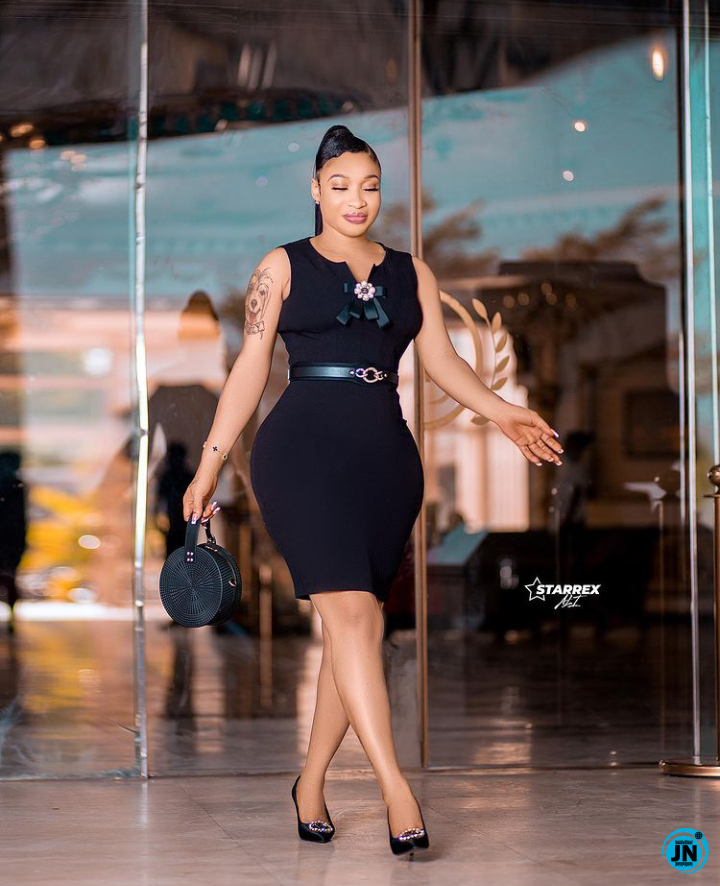 Recall that the recent exchange between Kpokpogri and Tonto ensued after she shared a video of him twerking ecstatically while claiming that it depicted her current mood. 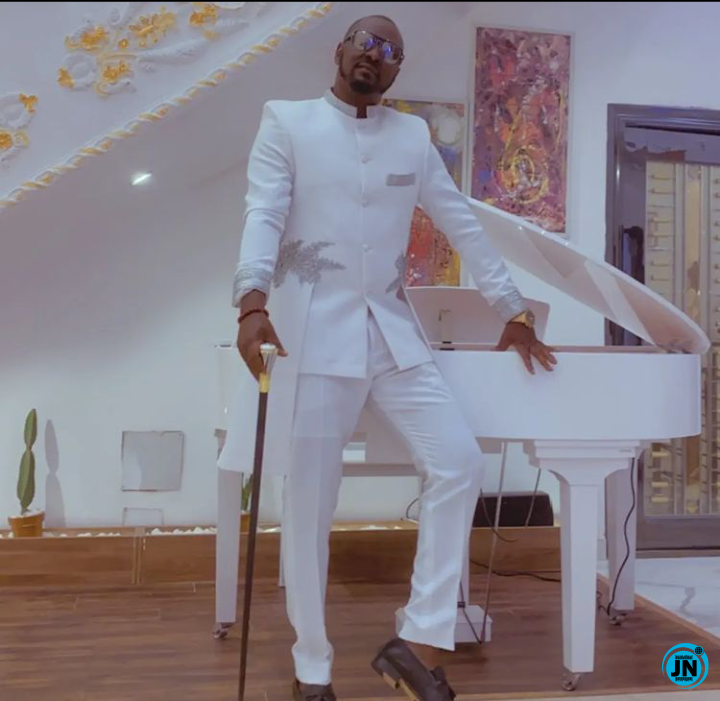 This subsequently caused a series of drama online as Kpokpogri reacted to it. 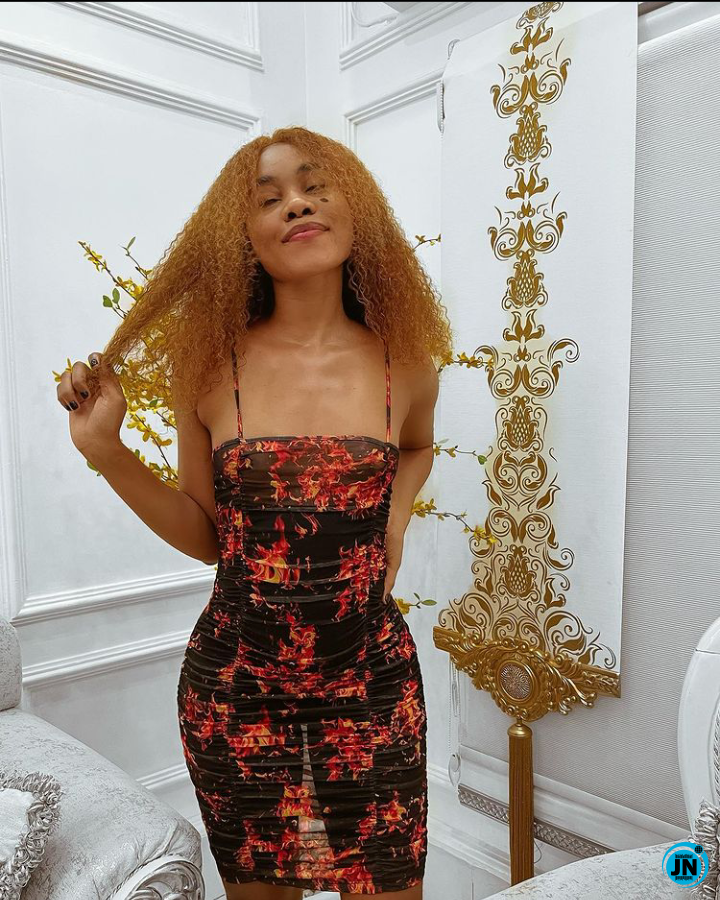 In a recent development, Tonto Dikeh shared a video of both Janemena and Kpokpogri twerking at the same time alongside a caption that reads:

While some seem to be enjoying the show, others are of the view that she’s a troublemaker.

Check out the reactions below: 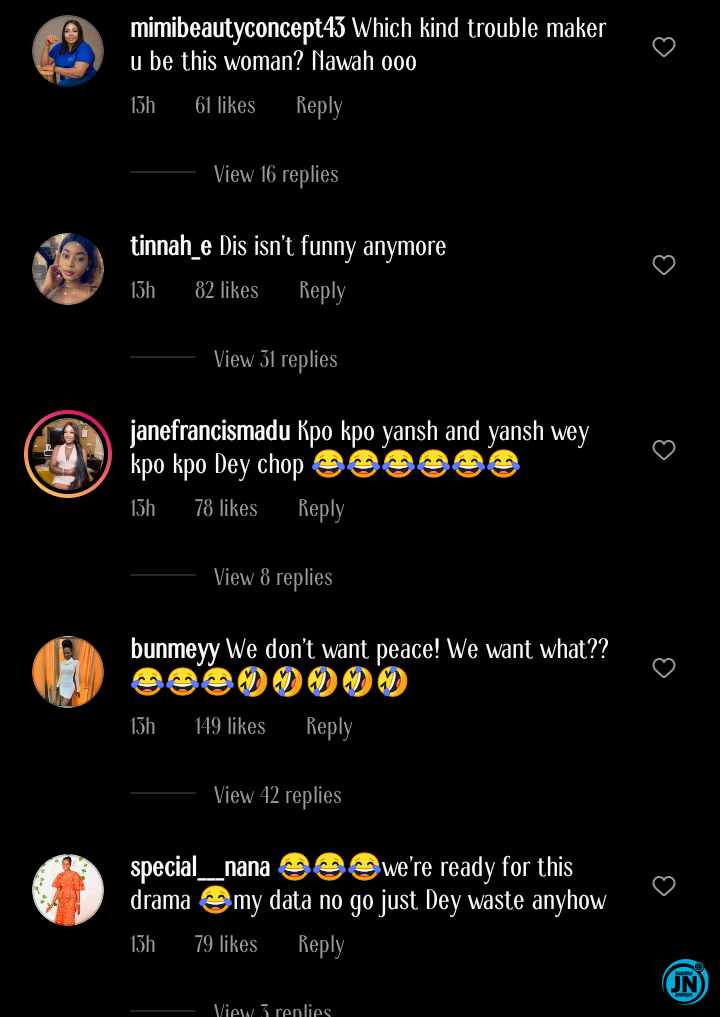 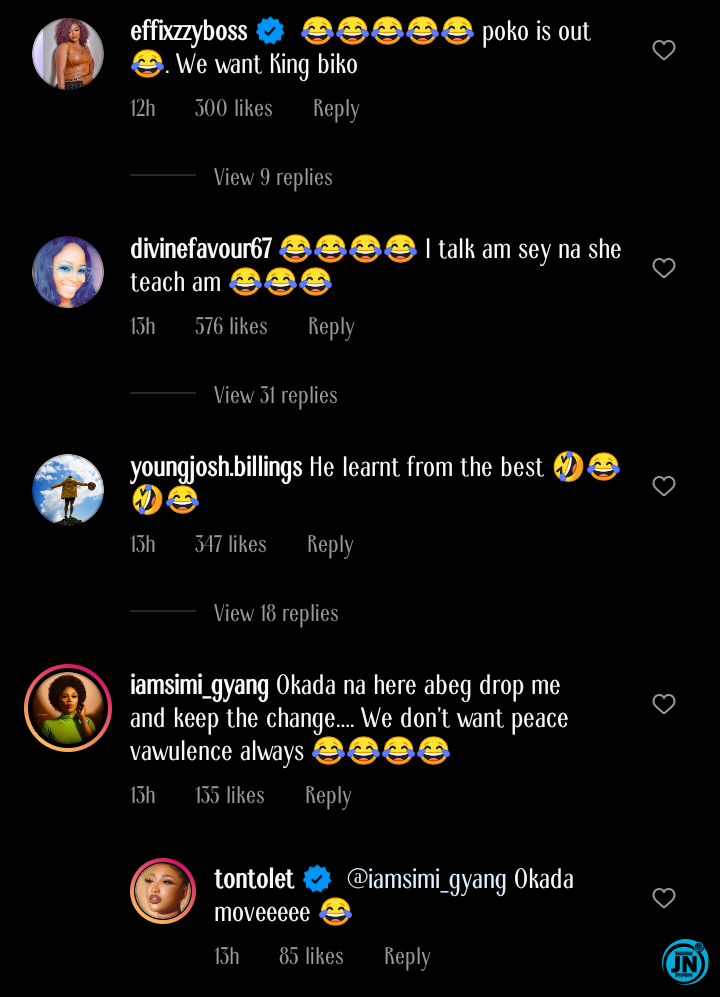 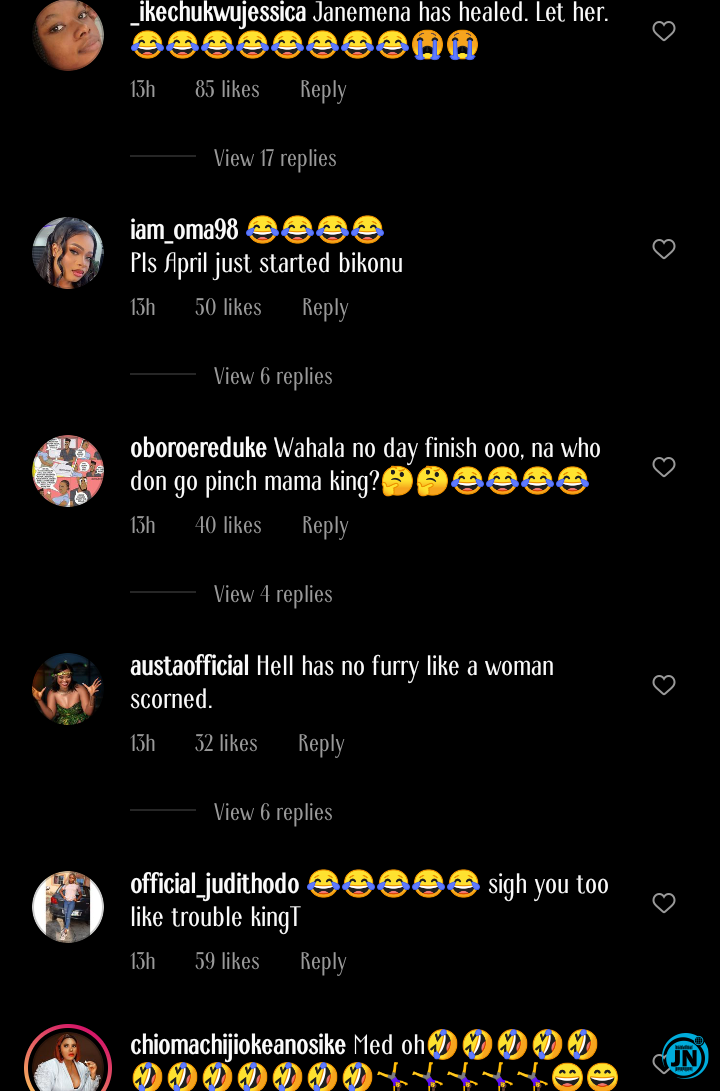