Shatta Wale is asking when Ghanaians will will stop talking about his d!ck rise in his back pocket. Actually its his front pocket.

Shatta in his recent picture with Ghone’s news broadcasting goddess, Serwaa Amihere, has opened the gate for trolls  as they went on social media to circled his manhood popping out of his outfits indicating that his d1ck rises. 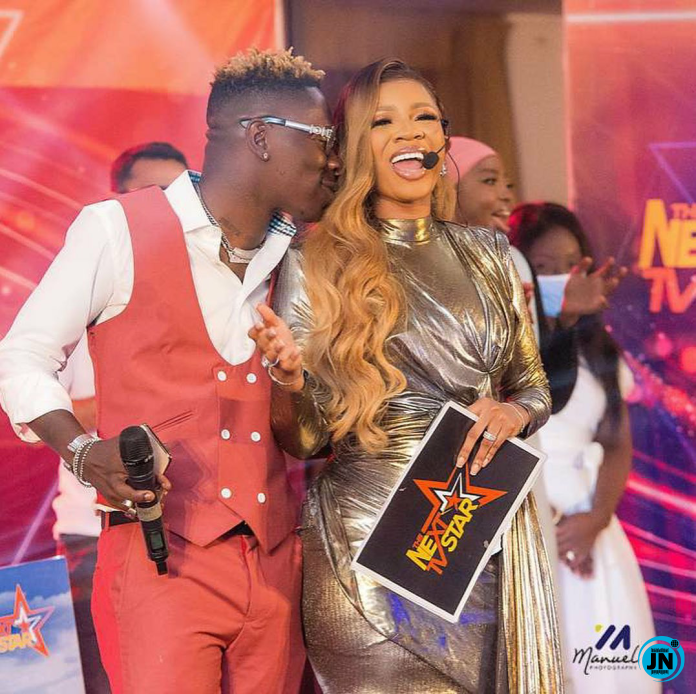 The Ghanaian dancehall star has since reacted to the trolls saying he don’t know when they will stop talking about his wallet in his pocket.

“So when will Ghanaians stop talking about my wallet in my back pocket.”