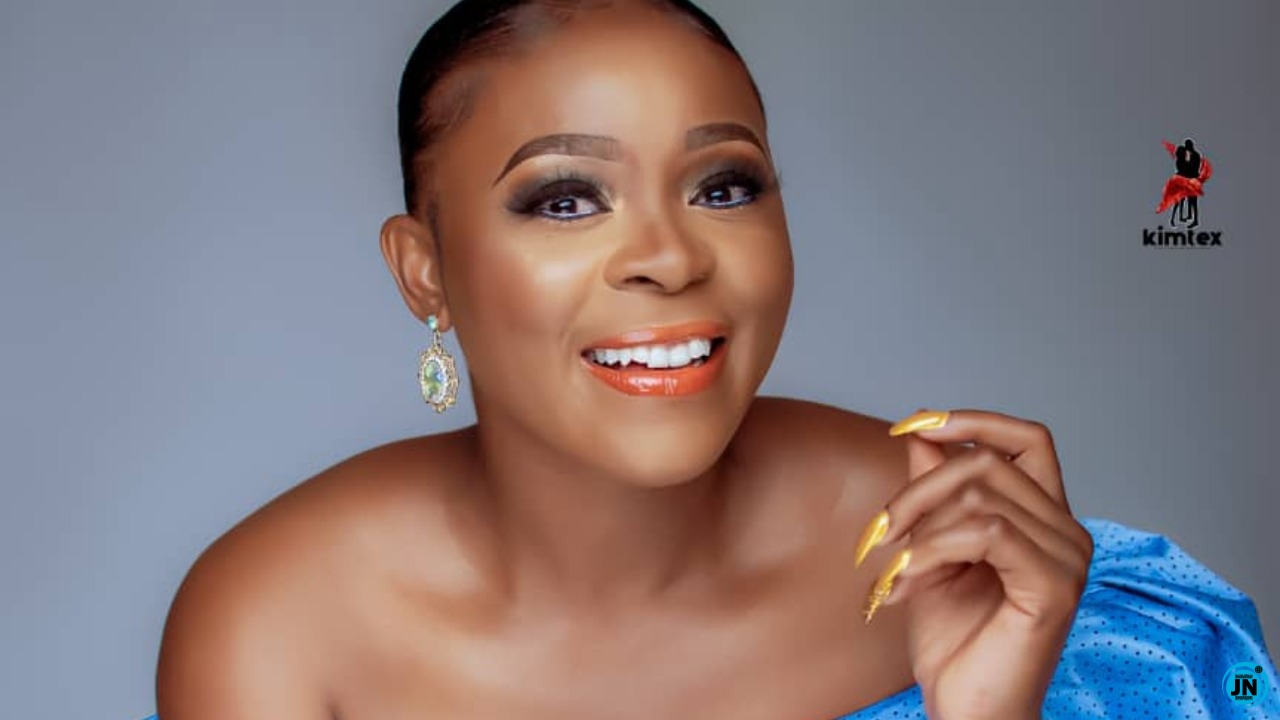 Popular Nollywood actress, Chioma Grace Ifemeludike, has called out film producers who are always harassing her and other screen divas with sex in exchange for movie roles.

According to what she told The Sun Newspaper, it is an insult to be accosted for sex in order for feature in movies.

“Sometime ago, a producer contacted me through his brother for a particular movie job. After we concluded, he chatted me up on WhatsApp telling me how much he likes me and wants us to have sex.

I was shocked, I have never met. Although he was one of the biggest producers at that time. How do I just have sex with him without any connection? I told him all that and he said if I won’t do it with him, then I won’t be in his production.

And that was it, no sex, no job! I had looked forward to working with him. I also had a similar encounter recently.”

Chioma Grace Ifemeludike who is a dark skinned talented script interpreter also lamented that she had also lost roles for her skin colour and other irrelevant reasons.

“Some producers are always looking out for light skinned girls. If you are dark and they don’t have alternative, they will cast you for the role, but it there’s a fair person around the corner, then you have lost the job.

When I was darker due to school and stress, I lost couple of roles because of that. I have also lost a role because I don’t have a car, it was given to a colleague that has.

They are a lot of irrelevant reasons you won’t be casted for a role. It a low mentality that has taken over Nollywood.”