For many who believe there's a controversy between Davido and his baby mom Chioma, here's a video that cancels any talk of breaking up about their friendship. 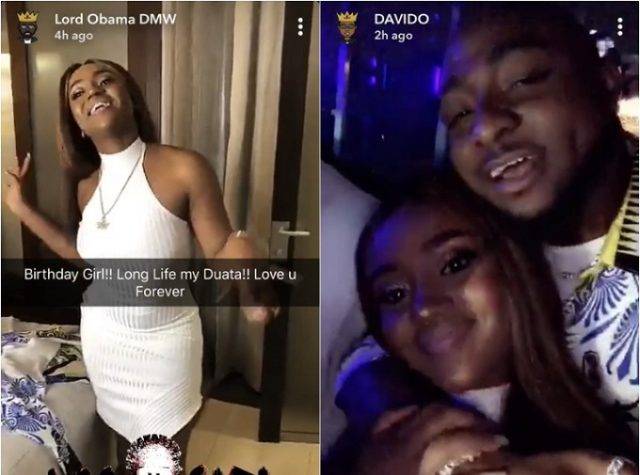 Davido seems to have made amends to Chioma, when she returned to Lagos with her son Ifeanyi.

The power couple was caught in a photo cutting love as they were riding the streets of Lagos Davido and the proposed marriage of Chioma still looks intact as this picture shows that their friendship is better than ever before.

View the video below;

Chioma And @davidoofficial spotted making love whilst cruising in a car

‘Don’t let any brand kill you” – Fans begs Dorathy after she was seen in pains during a photoshoot
Twin brothers, Peter and Paul ignore each other, celebrate themselves individually on their birthday
After slandering entitled fans, Iyabo Ojo teases with stunning photos
Regina Daniels and her Husband, Ned Nwoko in loved up Photo