Just weeks after dropping his 4th studio album, ‘Made In Lagos,’ popular Nigerian music superstar, Wizkid is set to take his fans on another musical journey again. 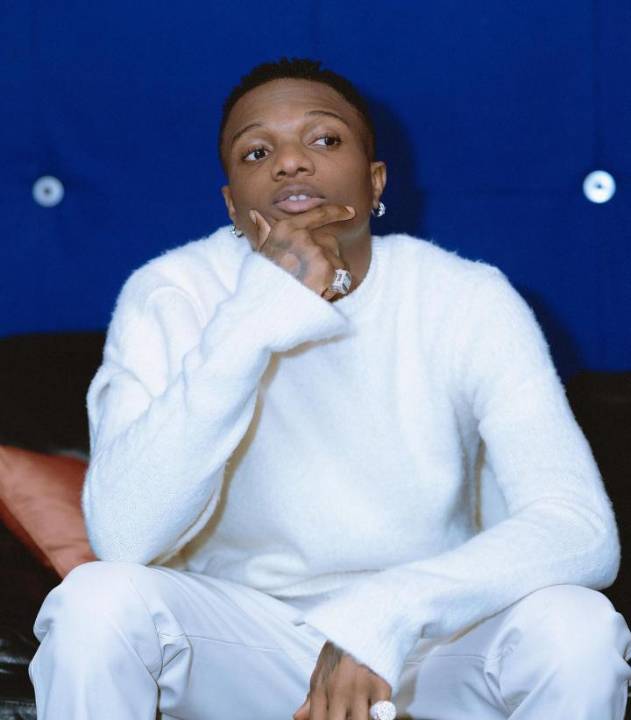 Wizkid who holds the spot as one of the most successful artists ever in the Nigerian music industry has announced he would be releasing the deluxe version of his recent album, Made In Lagos.

The ‘No Stress’ hit maker uploaded a clip on his official YouTube page yesterday where he mentioned he would be live on YouTube on the 19th of November for 3 hours and would simultaneously be having a live performance session.

In the video, he then stated that he would be celebrating the release of the deluxe version of his album, ‘Made In Lagos.’

Incase you are wondering what’s the meaning of a deluxe? It means a special edition of an already released album featuring extra content related to the album.

Deluxe editions are commonly and always repackaged, with the new content on a second disc and many feature additional liner notes.

Starboi you are sure indeed a real star for upcoming artist