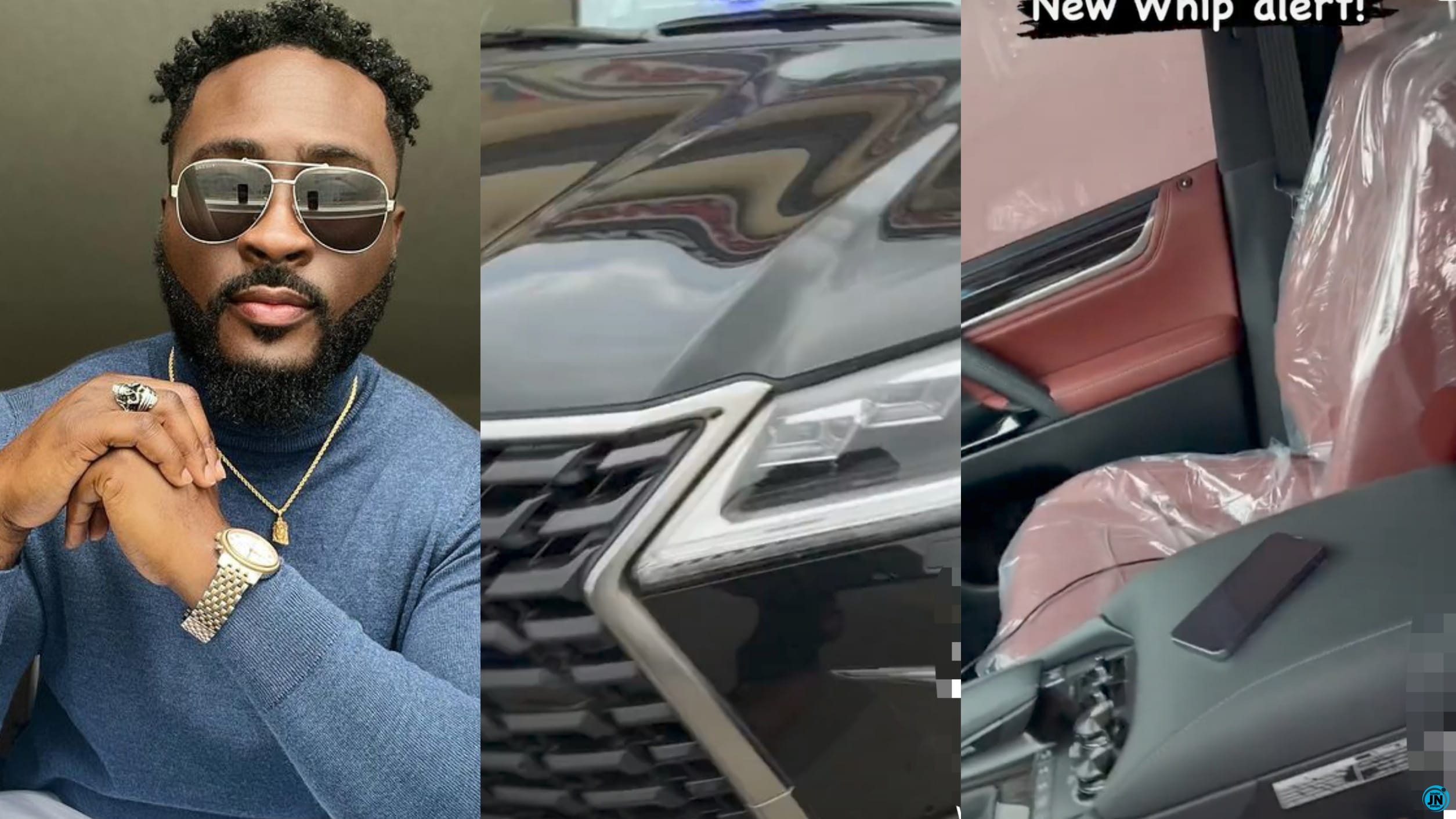 Recall that the reality star has taken to his social media page to reveal that he had gotten a new car. 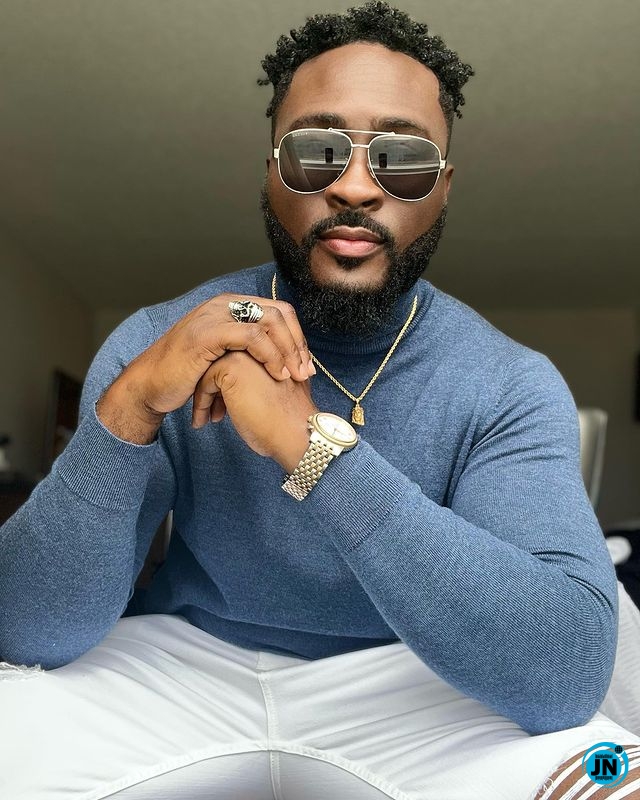 ‘The general’ uploaded a video on his Instagram page flaunting his black colored Lexus SUV as he showed the fans the interiors of the new car with the seats still covered with leather.

Replying to the critics who had stated that he’s car is a second hand, he said that ‘they don’t do fairly use in their Kingdom’

“I Don’t Get Why It Bothers People That My Sons Live With Their Dad!” Kiddwaya’s Mum Fires At Critics- See Screenshot.
If my husband messes up, I’ll still marry another person making it four baby daddies. Is it your womb? – Toyin Lawani claps back at critics (Video)
Daddy Freeze Slams Critics, Denies Knowing Hushpuppi To Be A Criminal
”I Am Living My Best Life” – Peter Okoye Slams Critics