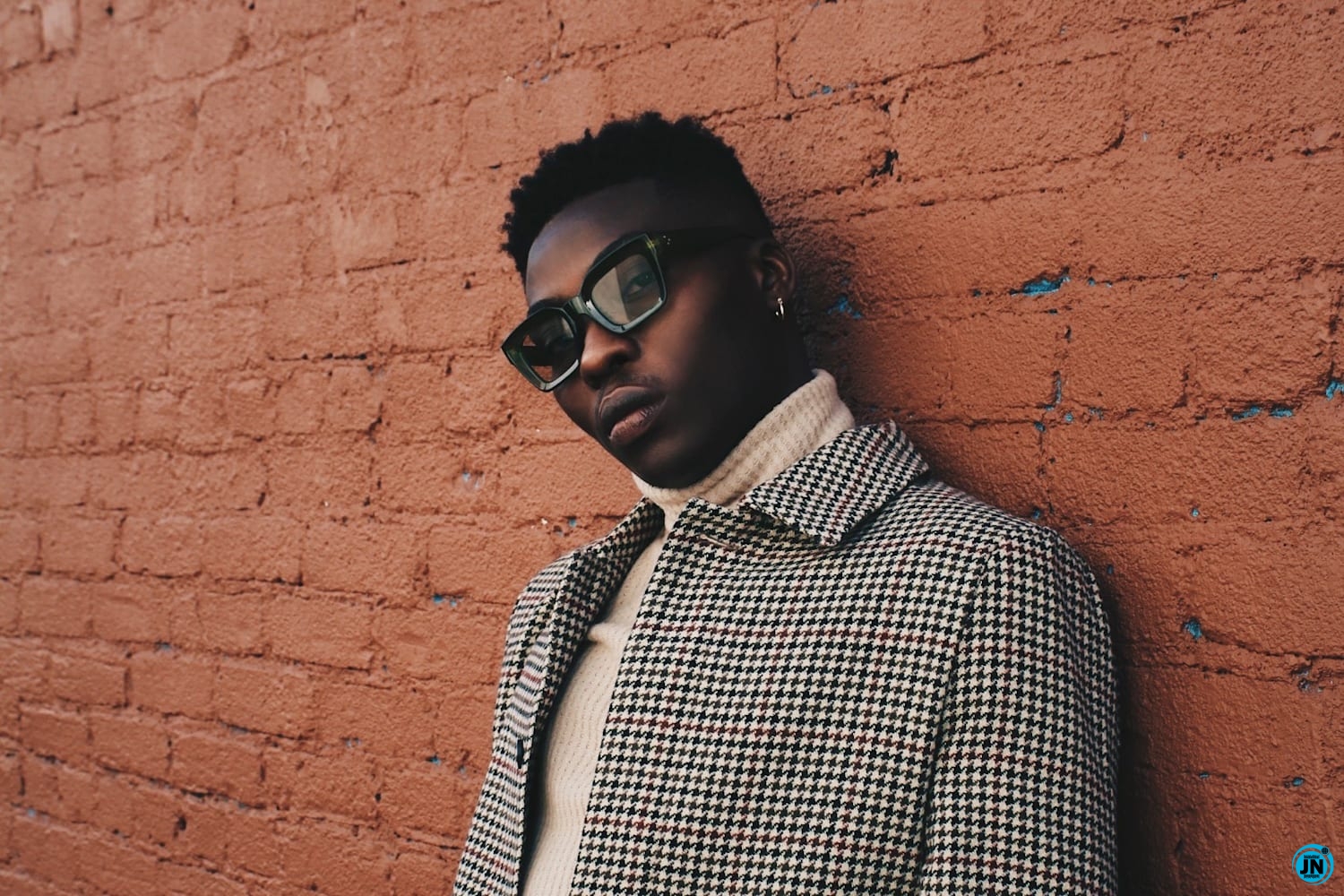 Nigerian singer-songwriter, Reekado Banks has shared his thoughts on the choice of leaders ahead of the 2023 General Elections.

According to the singer in a recent tweet, leaders who have no plans of reforming the police for goodwill not be voted in.

We are not voting in anyone who has no plans on reforming the police for good.

In October of 2020, the singer had a rift with the fellow entertainer, Wizkid where he unfollowed him on Instagram, few days after the star boy had blasted him on Twitter.

Wizkid had blasted Reekado for announcing a release of an ‘old song’ the both of them recorded. Apparently, Wizkid felt it wasn’t the right time to release songs due to the state of unrest in the country at the time as is evident in his decision to postpone his highly anticipated album, Made In Lagos.

Wizkid shockingly dragged Reekado and told him the timing was not right.

“Delete this dude! Can’t believe you’re even doing this at a time like this. Old song! #endsars fool!”

In another tweet, he called him a “clout animal”.