Tiwa Savage and Seyi Shay, two well-known Nigerian musicians who have previously revealed their problems to the world, have now broadcast it live for all to see. 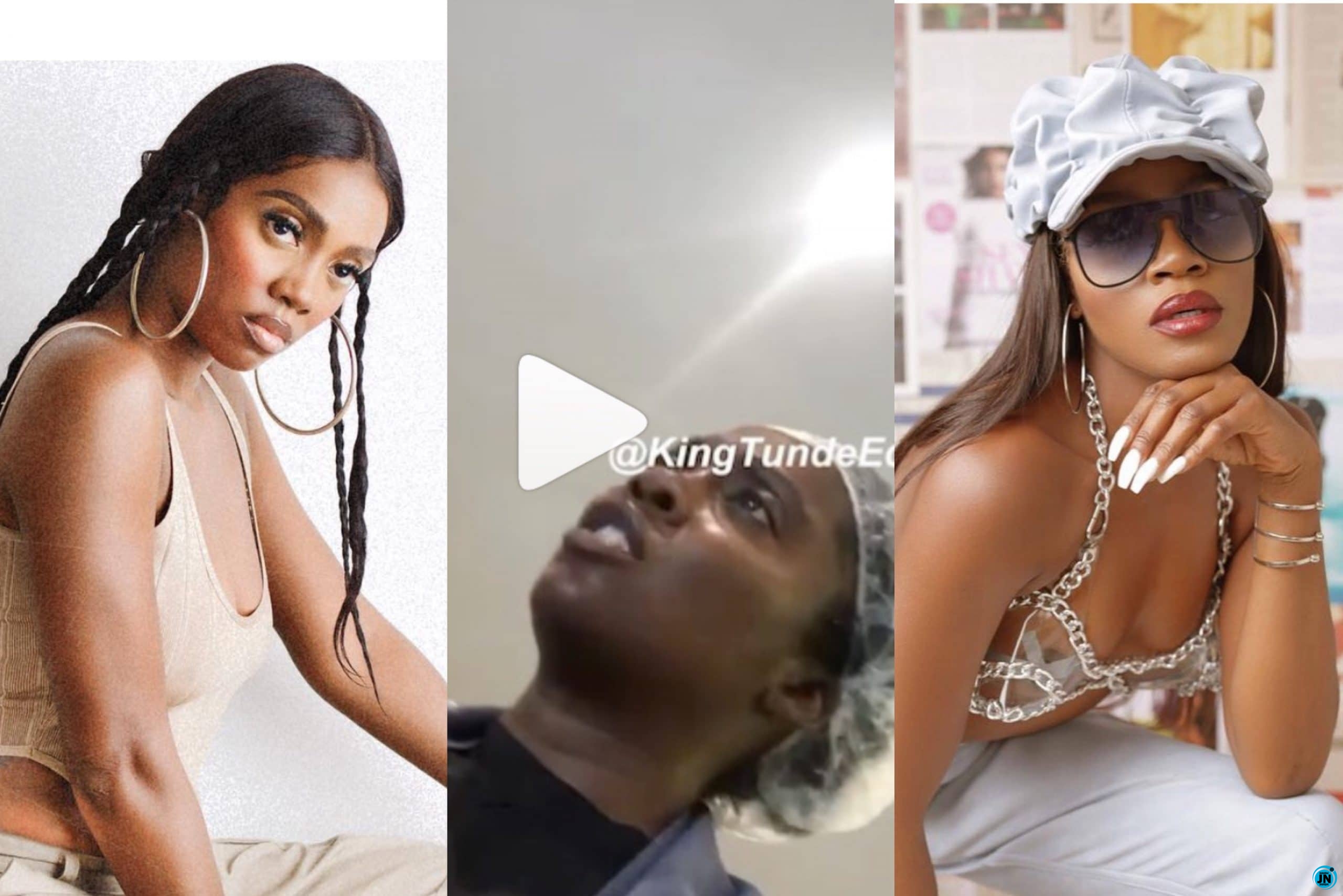 Seyi Shay spotted Tiwa Savage at a saloon in Lagos and approached her to say hello in a recent video that has quickly gone viral.

Tiwa Savage, who had already formed an opinion about her, immediately responded and warned her not to say "Hi" to her again.

In the video, Tiwa Savage says she shouldn't say hello since Seyi has blocked her on Instagram and has said a lot of negative things about her online.

Tiwa Savage also stated that the trash said about her by Seyi Shay and Victoria Kimani a few years ago is still fresh in her mind, and she will not be comfortable making friends with someone who speaks badly of her.

Tiwa Savage then on to brand her a 'hoe,' claiming that Seyi Shay's 'yansh' is the dirtiest in the industry.

Seyi retaliated by saying she doesn't want to talk about what Tiwa Savage has been up to in the industry, but Tiwa retaliated by suggesting she should spill everything.

This is serious o

But am Tiwa side Sha